Another employee presumed positive for COVID-19 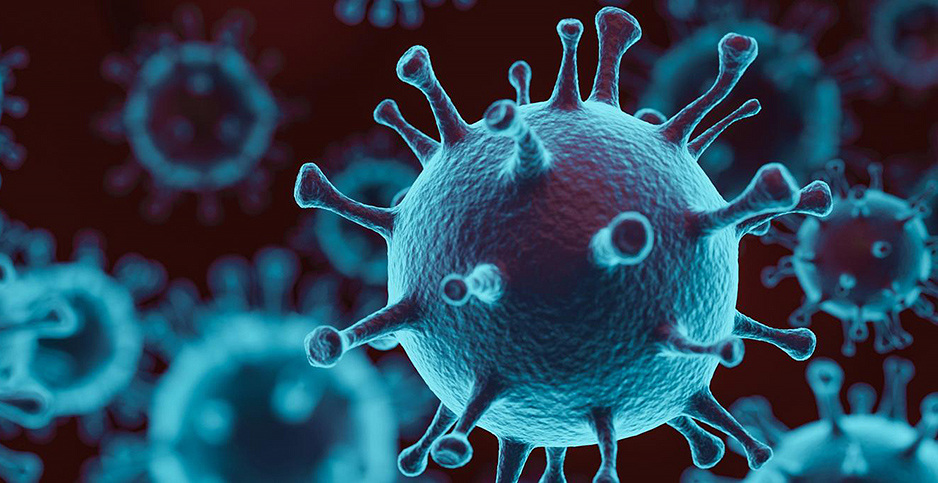 The new coronavirus has spread rapidly around the globe. Food and Drug Administration

At least four EPA employees have tested positive for COVID-19, the potentially fatal respiratory illness caused by the novel coronavirus, or have been presumptively deemed positive, according to an agency spokeswoman and internal email traffic obtained by E&E News.

To date, EPA has been notified of three employees who have tested positive for COVID-19, spokeswoman Corry Schiermeyer said in a statement this morning.

In addition, a staffer in EPA’s Cincinnati office is considered "presumptive positive" after showing symptoms suggestive of either the flu or COVID-19, Vique Caro, the office’s director of administration and resources management, said in an email sent to area employees yesterday evening.

While that employee had not been tested, Caro wrote, he was in self-quarantine.

"Out of an abundance of caution," Caro said, "we are presuming" that he "may have been affected with COVID-19."

She also noted that before showing symptoms, the employee earlier this month had been in Winston-Salem, N.C., for a meeting as well as an environmental research center in Cincinnati. Parts of the center will be disinfected; other employees who have come in contact with him since March 5 are being asked to telework "until 14 days after their last potential exposure," Caro wrote.

Nationally, the vast majority of EPA’s approximately 14,000 employees are in any case teleworking, either by choice or because of state and local directives to "shelter in place," Schiermeyer said.

Apart from the National Capital Region, which includes EPA headquarters, all regional offices have activated "continuity of operations plans," both to ensure maximum use of telework and to allow emergency and critical employees to respond as needed where shelter-in-place orders are in effect, she said.

The number of EPA staffers who test positive for COVID-19 is almost certain to rise as the count of confirmed cases skyrockets nationally among the general population.

In a reminder, however, that not everyone who shows symptoms is actually infected, Caro said in a separate email earlier this week that another Cincinnati employee who had been presumed positive for the virus had in fact tested negative.

In cases where EPA employees have been found to be infected or show COVID-19 symptoms, the agency is following guidelines from the Centers for Disease Control and Prevention and the General Services Administration for disinfecting workstations and other "pertinent areas," according to Schiermeyer’s statement. As a result, workspaces and common areas may temporarily be closed, she said.

The EPA employees who have already tested positive for COVID-19 work out of offices in Montana, Boston and the agency’s Washington headquarters (Greenwire, March 25).