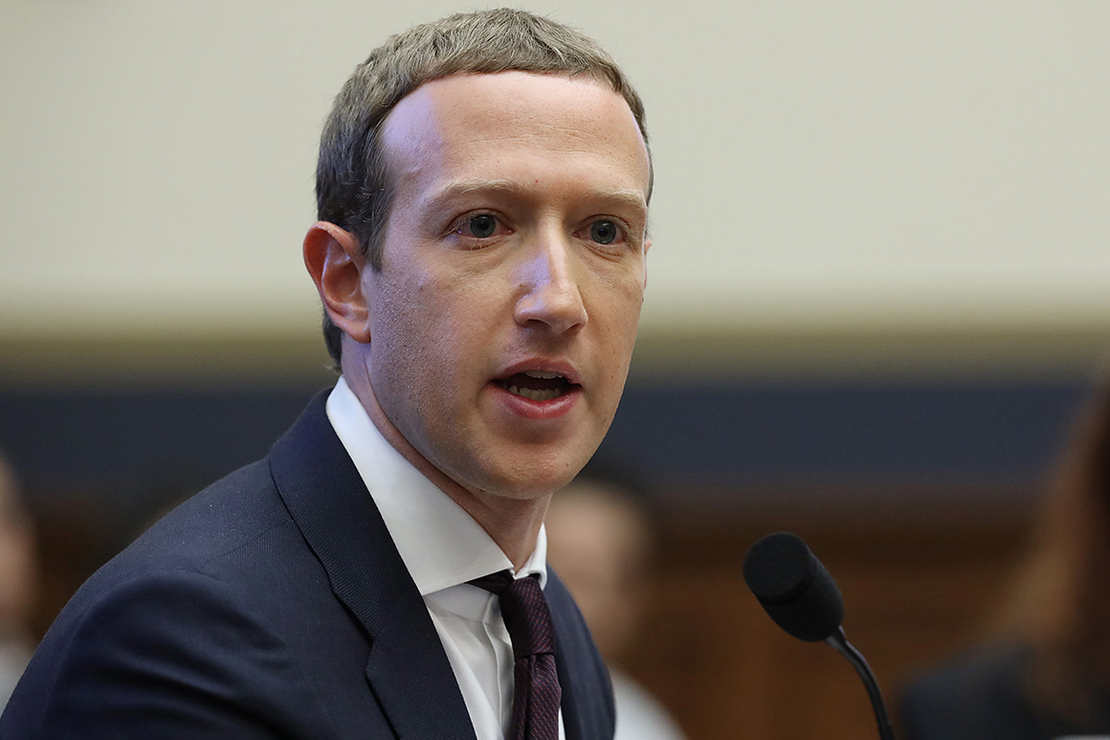 Two lobbying groups for the oil and gas industry have bombarded Facebook with hundreds of ads opposing climate legislation in Congress that have been viewed 23 million times.

The American Petroleum Institute and the American Gas Association have spent hundreds of thousands of dollars on the ads to attack climate provisions in the $3.5 trillion reconciliation package proposed by Democrats, according to a report released today by InfluenceMap, a London-based nonprofit that tracks climate lobbying.

“These industry groups are pulling out all the stops — from advertising to public messaging — to oppose the reconciliation bill,” said Kendra Haven, InfluenceMap’s U.S. program manager. “This level of strategic activity, particularly through targeted advertising campaigns, exposes the value of their positive-sounding, top-line statements on climate.”

API set a record for itself on Aug. 8 by spending $10,800 on Facebook ads in a single day. Its previous record of $10,300 was set in July 2020 just after Joe Biden announced his climate platform on the campaign trail.

An API spokesperson said the ad spending was part of its “energy literacy advocacy.”

“API is working with policymakers on both sides of the aisle to address the climate challenge through industry action and effective government policies and our energy literacy advocacy is a fraction of the robust investments our companies make towards breakthrough innovation, research and best practices to further reduce emissions and tackle the climate challenge,” API Senior Vice President of Communications Megan Bloomgren said in a statement.

After Biden announced a $2 trillion climate plan last year, API, Exxon Mobil Corp. and other fossil fuel companies and trade groups launched a $10 million ad blitz on Facebook. The ads were seen by tens of millions of users in election swing states. They promoted the message that natural gas was an important part of any climate policy.