Appropriators aim to get started on year-end funding push 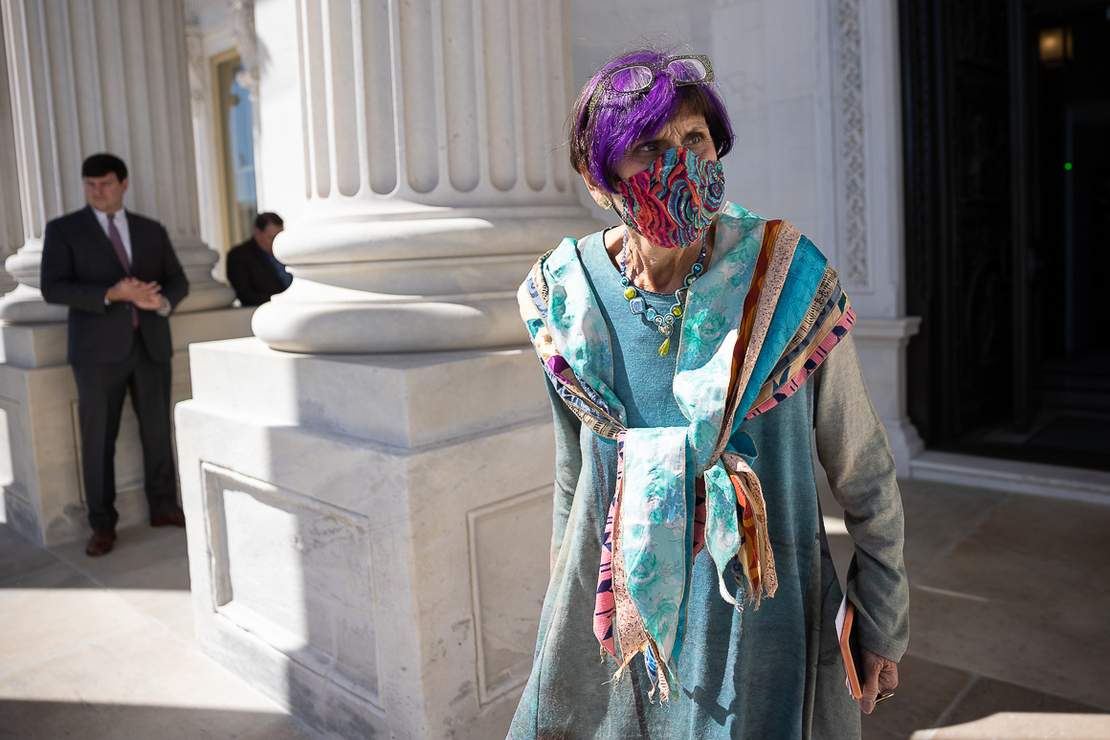 Top congressional appropriators will huddle this week to kick-start work on fiscal 2022 spending bills with only about a month to go before agencies could face a shutdown threat.

“I’m trying to get us started,” said DeLauro, noting she’s still aiming to pass all 12 spending bills by Dec. 3, when current stopgap legislation expires. It’s also the deadline for raising the nation’s debt ceiling and extending current surface transportation programs, leading some to dub it a "fiscal cliff."

Appropriations staff are currently working toward a goal of having all 12 bills written by Nov. 20, which would allow lawmakers to then merge them into a single omnibus spending package and vote on the bundle when they return from Thanksgiving break the week of Nov. 29.

DeLauro’s invitation last week came on the same day the acting director of the Office of Management and Budget, Shalanda Young, wrote top appropriators saying it’s “time to come together to fund government.”

She noted the Biden administration wants funding in place for “important new efforts to combat serious challenges,” including climate change.

“Disagreement and differences of opinion have not, in the recent past, prevented the Appropriations committees from reaching agreements that benefit the American people. This is a crucial opportunity to do the same this year,” Young wrote.

But Shelby said it would “take a miracle” to have all 12 spending bills finalized and in place by Dec. 3. While Shelby said the meeting is a sign of “progress,” he said the parties still lack a bicameral agreement for dividing up $1.5 trillion in discretionary spending among the bills.

Democrats have proposed double-digit increases for domestic accounts — including EPA and the Interior and Energy departments — after years of cuts or flat growth under Trump and want to limit national security spending.

Republicans say there should be “parity” between defense and nondefense accounts.

The starting point for those negotiations will be nine partisan bills the House passed this summer, three bills approved by the Senate Appropriations Committee and nine others introduced by Senate Democrats this fall (E&E Daily. Oct. 19).

Multiple appropriators acknowledged the main problem in moving the bills has been that lawmakers are intently focused on moving President’s Biden domestic agenda via budget reconciliation and a bipartisan infrastructure plan. Both plans remain stalled, after a failed push by Democrats last week.

“We are waiting in the dance line and are next once we get through” reconciliation and infrastructure, said Rep. Marcy Kaptur (D-Ohio), the chair of the Energy-Water Appropriations Subcommittee. “There’s a lot on the table, but I hope we can meet our deadlines.”

Kaptur said she anticipates no major issues popping up on the Energy-Water bill as it is being drafted.

Appropriators privately believe the real deadline for spending bills might be the end of the calendar year and acknowledge another, short-term spending bill will be needed in early December to avert a shutdown.

“We’re still likely to get it done,” Blunt said. “But often in the first year of a new presidential term it takes until the next year to get [spending bills] done.”