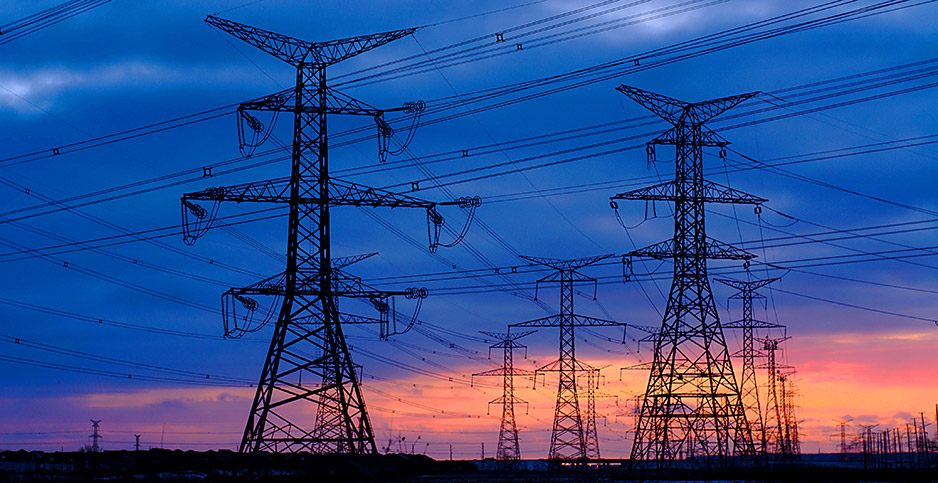 Regulators are looking at whether coal plants are running when cheaper, cleaner options are available. Ian Muttoo/Flickr

Midwest regulators are probing whether a little-known practice is slowing the region’s accelerating pivot away from coal toward renewables and gas.

Utility commissions in Minnesota and Missouri are looking at the way companies run older coal plants, even when those units aren’t the cheapest option — and whether that’s squeezing out lower-carbon resources and raising costs for consumers.

The Minnesota Public Utilities Commission asked the state’s investor-owned utilities for data earlier this year on the practice of "self-committing" and "self-scheduling" generating units in the Midcontinent Independent System Operator (MISO) grid.

Similarly, the Public Service Commission in Missouri, which includes parts of MISO and the Southwest Power Pool (SPP), unanimously voted to open a similar case last week after Commissioner Daniel Hall asked whether the practice is benefiting the state’s ratepayers.

Hall said the issue is worth a close look, noting that MISO and SPP — as allowed under existing tariffs — have 78% and 31% of their energy self-committed, respectively.

"From what I understand, that is squeezing out some, perhaps, lower-cost generation, particularly gas in the short run, but possibly renewables in the long run," Hall said.

Regional transmission operators such as MISO and SPP are tasked with keeping the lights on at the lowest cost, and they prefer to dispatch the cheapest generating units before running more costly ones.

The utility process of self-committing or self-scheduling power plants to run even when there’s cheaper energy available on the grid is a complex issue and opaque to outsiders. Increasingly, there are questions about whether it’s slowing a transition to cleaner energy amid inexpensive shale gas and falling costs for renewable energy.

For Joseph Daniel, a senior energy analyst at the Union of Concerned Scientists, there’s little doubt.

Daniel has analyzed the coal fleet throughout MISO, SPP, the PJM Interconnection and the Electric Reliability Council of Texas. About half of it, or 100 gigawatts, ran more than expected based on economics.

In a recent blog post, he said the practice is costing consumers in those regions $1 billion a year.

Receiving value or getting ‘fleeced’?

Utilities and grid operators dismiss any notion that consumers are being shortchanged.

Bruce Rew, vice president of operations for Little Rock, Ark.-based SPP, said determining whether self-commitment of generating units into the day-ahead markets provides a net value to consumers requires taking a longer-term view of the issue.

"The total cost and value that the self-commits bring are more than just looking at a simplistic view of the energy side of it," he said.

The simplest example of why units are self-committed to run is nuclear plants, Rew said.

"They are averse to being turned off and on," he said. "So a nuclear unit in our market is self-committed."

While Rew defended the practice for nuclear plants in SPP, the bulk of self-committed plants in the region burn coal. In some instances, generating units may have contracts that require them to burn a certain amount of fuel.

In other cases, they may have high startup costs that preclude them from being shut off and restarted over a 24-hour period.

Over a longer period, however, units may be economical.

"It may be a really cheap-energy unit, but we wouldn’t commit it because of the high startup cost," Rew said. "So a unit like that would need to self-commit so that they can get into the market so they can deliver this cheap energy."

Rew said the share of energy from generating units that self-commit has fallen over the past couple of years because of changes in market rules.

MISO, meanwhile, is "tracking this industry-wide discussion with our stakeholders and monitoring state proceedings on the issue," spokeswoman Julie Munsell said in an emailed statement.

The Midwest grid operator is also examining how it can "enhance visibility" into the anticipated capacity needs for multiple days to better assess the longer-term economics of units with high startup costs.

In Minnesota, the PUC asked investor-owned utilities for three years of data, including the amount of energy self-committed or self-scheduled and the difference between production costs and market prices.

Each utility defended self-committing or self-scheduling generating units given the limitations of grid operator rules.

Minnesota Power said in a filing with the PUC that self-scheduling of its 1,000-MW Boswell coal plant has reduced customer costs in 2017 and 2018 by a total of $23 million. At certain off-peak hours, there was a net cost to customers, the utility said.

Xcel said the data "represents an appropriate metric for determining whether the company’s self-commitment decisions were beneficial and … demonstrates that the company’s customers received value as a result of its decision to self-commit the baseload resources."

Minneapolis-based Xcel also said that MISO’s rules under which generating units are committed 24 hours at a time can result in "potential uneconomic cycling of units with long lead times or high startup costs."

In its order last week, the Missouri PSC has given utilities until June 28 to provide data, and the commission staff will produce a report by mid-August.

Although it’s yet unclear what regulators in Minnesota and Missouri will do with the information they’re gathering, Daniel of UCS said he is encouraged to see regulators asking questions.