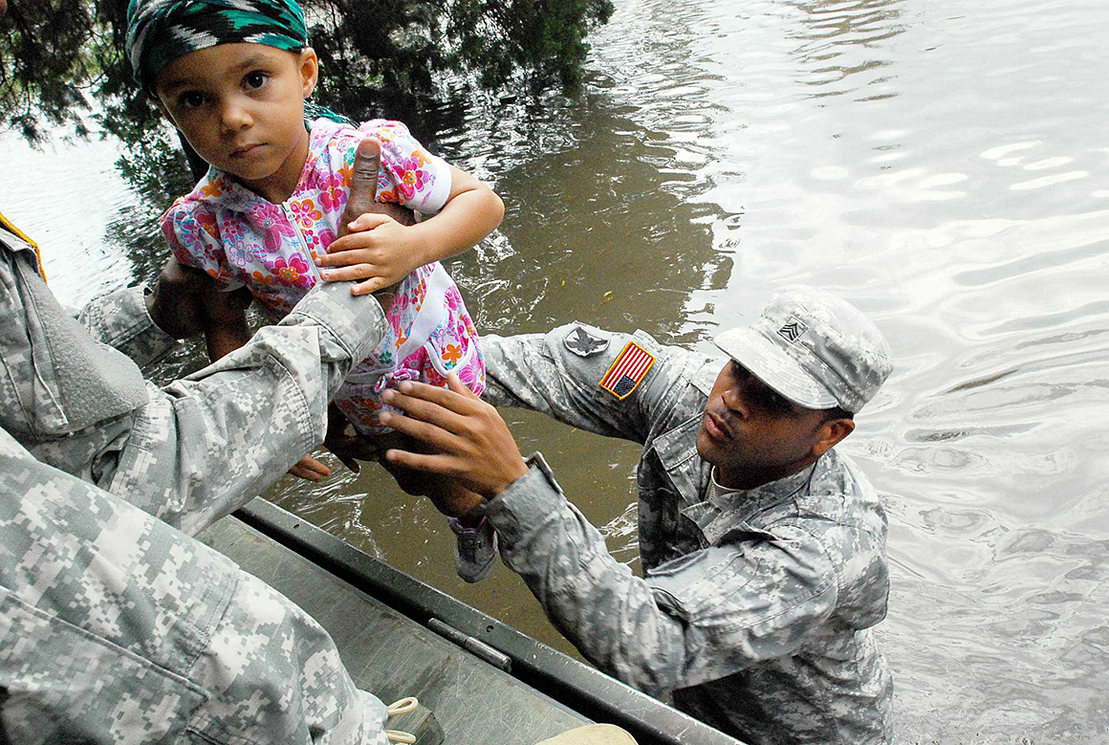 The United States Army released its climate strategy report today, outlining ambitious renewable energy and decarbonization goals for the service, including installing a microgrid at every Army base by 2035, fielding electric combat vehicles by 2050 and reaching net-zero emissions in all of the Army’s procurements by 2050.

“The Army will mitigate and adapt to climate change,” said Christine Wormuth, secretary of the Army, in the report. “We have a unique opportunity to improve our defense capabilities and become a more efficient force, while securing a better future.”

The Army is the first service to release a climate strategy, with similar plans expected later this year from the Air Force and Navy. The strategy is broken down into three lines of effort — installations, acquisitions and logistics, and training — with intermediate objectives on specific deadlines to build to the overarching effort of net-zero Army emissions by 2050.

“The intermediate objectives that they list for each of their lines of effort are great because they’re concrete, they’re measurable,” said Erin Sikorsky, director of the Center for Climate and Security.

On the installations side, the Army is undergoing an ambitious effort to install a microgrid at every one of the Army’s 130 installations around the globe by 2035. So far, 24 microgrids are planned to be built at Army bases through 2024.

The Department of Defense has said the microgrid market is still too underdeveloped to power installations across the military, but has floated the idea of sending hefty market signals to push industry to advance on a green technology that would also get installations off of vulnerable power grids (Energywire, Feb. 7).

The microgrid goal outlines the two-pronged approach taken by the report: Cut emissions as much as possible to mitigate climate change while also pushing the service to build resilience to climate change’s future like grid unreliability due to increased extreme weather.

The Army also set a goal of reaching net-zero greenhouse gas emissions at every installation by 2045. In pursuit of this objective, the branch will switch to non-combat all-electric vehicles used to get around bases by 2035.

Tactical vehicles, like tanks and Humvees, have been seen as difficult to decarbonize due to their large size and need to be able to be refueled in combat areas where electric charging stations may be unavailable. Oshkosh Defense recently unveiled a hybrid troop transport that could replace all-gas combat vehicles like Humvees (Greenwire, Jan. 26).

The Army will also look to switch all of its procurement to net-zero greenhouse gas emissions by 2050, a tall task considering that DOD has estimated that 95 percent of emissions can come from an organization’s supply chain activities.

The Pentagon is looking into methods to systematically track emissions from its military contractors and suppliers (Greenwire, Jan. 5).

Multiple experts at a Center for Strategic and International Studies webinar yesterday predicted that the president’s upcoming fiscal 2023 budget request for the Pentagon will be headlined by research and development investments.

“The R&D share of the budget has been increasing steadily over the last decade,” said Todd Harrison, director of defense budget analysis at CSIS, during the webinar. “[President Biden’s] budget has a good chance of being the largest R&D budget of all time.”

Finally, the plan dedicates a section to training Army troops to become more climate-conscious and improving climate expertise at the senior leadership level.

“To sustain these programs in the long run and make sure that climate issues are mainstreamed across the service, you need to bring on more experts and train troops on climate issues,” said Sikorsky.

The next step for the Army is to release a climate action plan, which will delve into the specifics of how the Army will achieve its ambitious goals listed in the report.