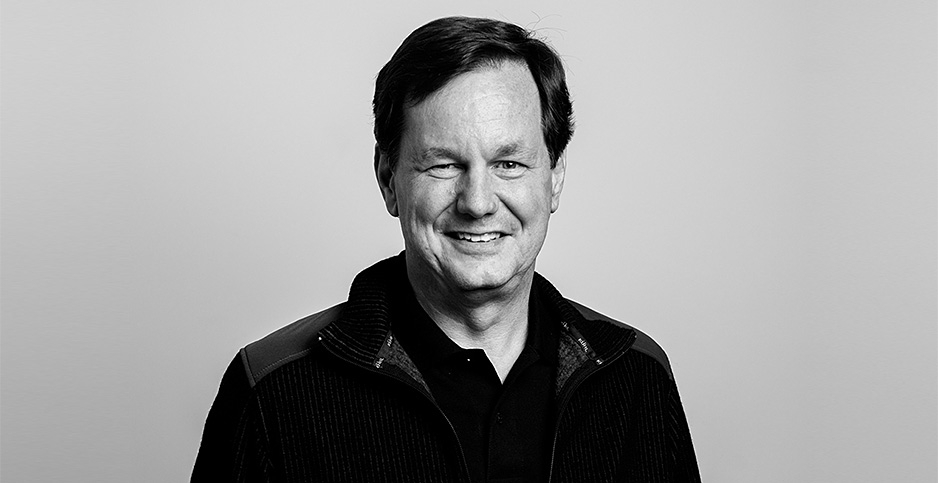 Arrival comes to the race to develop electric commercial trucks and vans with a twist: It wants to create a chain of "microfactories" around the world, in a departure from how other EVs are made.

Founded six years ago in the United Kingdom, Arrival won a $110 million investment early last year from South Korean automakers Hyundai and Kia, and an agreement with UPS Inc. to build 10,000 delivery vans. Last month, Arrival and Uber Technologies Inc. said they would team up to develop a ride-hailing vehicle. In the United States, Arrival has unveiled plans for microfactories in Rock Hill, S.C., and Charlotte, N.C.

The company went public, like so many EV makers, through a special purpose acquisition company (SPAC). The merger with CIIG Merger Corp., completed in March, briefly made it a $13 billion company before its stock declined. As of yesterday, it was valued at $11.9 billion.

In a wide-ranging interview, Abelson discussed the company’s custom vehicles and tiny factories, as well as its role in charging stations and on riding the SPAC wave into investment dollars.

Where did the idea for Arrival come from?

The founder of the company [Denis Sverdlov] is the driving force behind all these concepts.

He decided we want to focus on commercial electric vehicles. He was convinced there was a better way of manufacturing vehicles than the traditional assembly line.

What do you see when you walk into microfactory, and how is that different from a typical auto factory?

When you walk into an Arrival microfactory, one of the things that will impress you is the much smaller scale. Our microfactories are around 200,000, 300,000 square feet. The traditional assembly plant is a couple million square feet. In a traditional assembly plant, you will see presses stamping out sheet metal panels. That itself is a very noisy process. Then you see them all welded together. You’re seeing sparks flying.

By contrast, what you’ll see in a microfactory is composite panel technology. We don’t have presses. The composite panels are formed at low pressure in molds, with heat. It’s a very different process to sheet metal stamping. We’re joining the panels together, or joining the panels to the structure, either with mechanical fastening or with adhesives.

The parts and the vehicles are carried from cell to cell on remotely guided vehicles. The vehicles move around the factory under software control.

Finally, one of the big differences you’d see is that traditional plants have a paint shop. The entire body gets dipped, then painted. At Arrival, the color is molded into the panel from the start.

It will look and feel fundamentally different.

Tesla Inc. has created the impression that new EV makers can succeed, but none have yet made a large number of vehicles or a profit. What makes you think that Arrival can succeed?

If you look at the history of the vehicle manufacturing industry, one of the great impediments to new entrants is the capital they need to deploy. The EV startups, many of them, are buying or leasing older assembly plants. We don’t have to make these enormous investments.

For a traditional assembly plant, you have to have a building built for that purpose. It’s a process that takes several years. It requires a couple hundred million to a couple billion dollars of investment.

We’ve designed all the processes in the microfactory so that we don’t have to have a building built for purpose. We can acquire access to a standard warehouse, install and commission our equipment in that warehouse, and get it up and running as a microfactory in six to 12 months.

The ability to get a microfactory running so quickly gives us a lot of flexibility.

We can be much more reactive to what we see develop, and we can wait to deploy our capital until we see strong interest and strong demand. Honestly, the limiting factor will be how fast we can deploy the microfactories.

What kind of vehicles do you have coming?

In the near term, we have a 35- and 40-foot transit bus, which will be going into production around the end of this year in Rock Hill, S.C.

I’d also say what’s different is that we have a lot of our own intellectual property, including most of the high-voltage system, the traction motors, the inverters and so on.

How many vehicles will a microfactory make?

Arrival is different in that its vehicles are custom-made to the region in which they’re built. How does that work?

In the traditional approach, when you’re building hundreds of thousands of vehicles in a single location, obviously you can’t sell all those vehicles in the local area. It tends to drive you toward a vehicle that can be used in multiple regions around the world with little or no modification.

That’s not, in our view, what the world needs.

Let me take the south of the U.S. versus Canada. In the south of the U.S., you’re in a much, much warmer climate, very humid climate. Air conditioning becomes very important. You may use what’s called solar glass to keep solar radiation out of the bus. But you probably don’t need much in terms of the heating system.

In Canada or in the northern U.S., you find somewhat the reverse. The high-energy time for the bus would be in the winter. So you’d look at double glazing for the windows, and a very robust heating system.

Some companies have offered commercial vehicles and the charging as a service (Energywire, Feb. 25). Are you going to do that?

Yes, we’re looking at those models. We haven’t announced any customers who are using it yet. We will be deploying fleets with that model.

You became a public company through a SPAC, and since, your stock has dropped. Is it risky to be part of the SPAC wave?

The stock market and stock price are influenced by all sorts of factors that aren’t under our control, and we’re just focused on getting our vehicles validated and getting them into production.

I think we’re going to have a very successful business going forward.