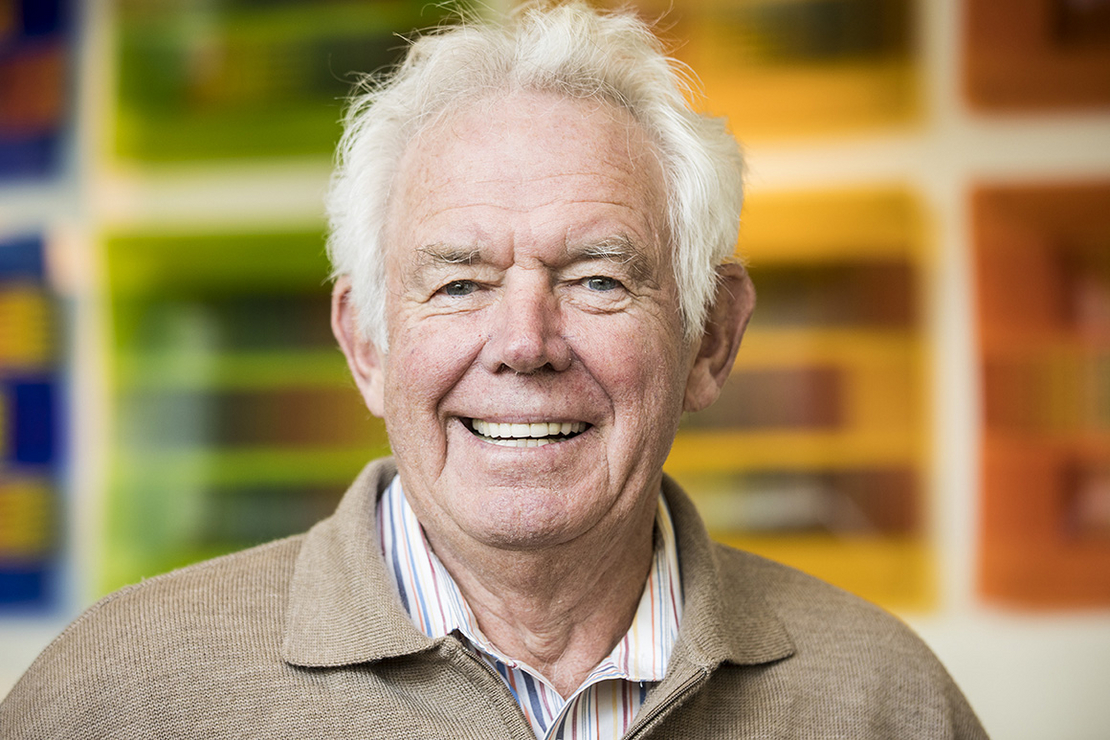 Arthur Cooley, one of the Environmental Defense Fund's founders, has died. John Rae/EDF

Art Cooley, an early figure in the environmental movement and co-founder of the Environmental Defense Fund, died this weekend. He was 87.

Cooley played a major role in the fight against DDT, or dichlorodiphenyltrichloroethane, in the 1960s and ’70s, including founding EDF. He was involved with the organization’s board, including as its chair and later secretary, for decades.

“Art had a warmth and charisma that radiated through EDF board meetings and helped bring people together in common cause. He was generous in spirit and insightful in his observations,” EDF President Fred Krupp wrote to the organization’s staff yesterday, announcing Cooley’s death.

“For all of us who carry the EDF torch that Art and his co-founders lit back in his Long Island living room, knowing Art will go down as one of the great satisfactions of our lives.“

Cooley was a high school biology teacher in his native Long Island, N.Y., during the 1960s when he and other scientists started legal efforts to ban DDT because of its danger to human health and wildlife.

After local and state-level successes, the team founded EDF in 1967 at a meeting in Cooley’s living room and went on to achieve a nationwide ban on the substance’s use. It became a key fight in the history of the environmental movement.