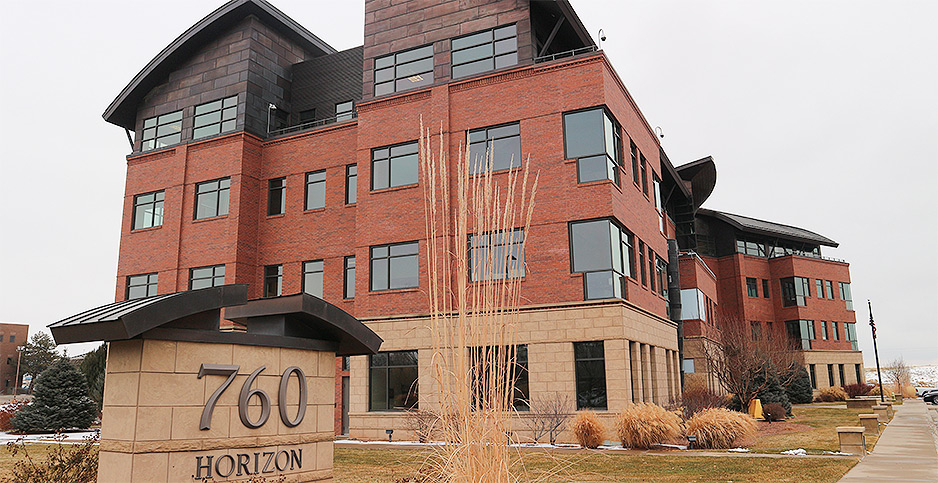 The Government Accountability Office admonished the Trump administration in a report today for not adequately calculating the overall impacts or the costs and benefits of moving the Bureau of Land Management’s headquarters and hundreds of other positions out West.

What’s more, BLM did not make much effort to involve "employees and key stakeholders" while devising its reorganization plan, according to the GAO report submitted today to House Natural Resources Chairman Raúl Grijalva (D-Ariz.).

And GAO found BLM failed to complete "a strategic workforce plan that demonstrates how it will recruit for and fill vacant positions resulting from the relocation" from Washington to the new headquarters in Grand Junction, Colo. — a key point as recent BLM documents show that more than half the D.C.-based employees do not plan to move.

But it also acknowledged that the BLM reorganization plan is already well underway and too far along in the process to correct most of the deficiencies outlined in the report.

"In developing its plan, BLM has not substantially followed key practices for effective agency reforms relevant to relocating employees. Since the relocation decisions have already been made, the opportunity to improve BLM’s efforts … is limited."

But GAO noted the BLM move is part of a broader reorganization plan at Interior that could soon involve other agencies. As such, GAO recommended Interior Secretary David Bernhardt work in the future to "ensure its bureau leadership incorporates key practices for effective agency reforms prior to implementing reorganization activities at other Interior bureaus."

The report’s conclusions largely confirm the ongoing concerns of critics who questioned Interior’s plan first announced last July to move BLM’s headquarters to Colorado and nearly 300 other bureau positions to state offices across the West.

George Stone, director of the Public Lands Foundation, a BLM retirees’ group, called the GAO report "pretty lightweight" considering the gravity of the plan to move the bureau’s headquarters and hundreds of other positions out West.

"The GAO has cited BLM and [Interior] for failure to adhere to its standards for going about an agency reorganization and HQ move in a proper, data- and performance-driven manner," Stone said.

But he added, "As the GAO’s conclusion states, since the reorganization is already underway, it’s too late to do much to improve two out of the five areas of concern."

BLM issued a statement today defending the reorganization plan and its process to develop and implement it.

The statement said, among other things, that the conclusions in the GAO report "did thoroughly refute Chairman Grijalva’s assertion that this effort was ‘hastily planned.’"

Grijalva, a vocal critic of the move, requested the GAO investigation in November.

"This administration has created an intentionally abusive and cruel relationship between the federal government and its employees," Grijalva said in a statement.

"BLM has already lost dozens of key employees and the administration, like an incompetent con man, is desperately spinning it as a great opportunity to find new people," he added. "This administration cannot be trusted with the levers of power, and what it’s doing to BLM will be repeated again and again the longer this president remains in office."

BLM’s statement counters that the relocation "to Grand Junction, Colo., and its employees to other Western states is commonsense, and the Bureau will be better positioned to better serve the American public through this relocation in executing its multiple use mission."

It also argued that the GAO report "recognizes that the BLM established goals and outcomes for the initiative, used data and evidence to inform its decision-making, took steps to manage and monitor the relocation process, and adopted measures to ensure strategic workforce management."

But that’s not what the GAO report said.

Indeed, the report noted that BLM’s formal responses made prior to the report’s release today argued that it provided most if not all of this information to GAO. But the report concluded that BLM either did not provide the information or submitted incomplete documents and information to investigators that did not allow them to verify the bureau’s claims.

Overall, the Interior Department did not provide a substantial number of documents and information requested by GAO, specifically related to how Interior would support BLM’s claims that the move West would help the bureau better manage the 245 million acres it oversees, the report says.

"Specifically, BLM established broad goals for the reorganization and considered some of the costs and benefits of relocation, but the agency did not establish performance measures, and its analysis of costs and benefits did not include key information," the report says.

GAO also found that, other than consulting members of BLM’s executive leadership team, it did not involve employees in developing the reorganization plan. Nor did BLM provide requested information detailing "communications with employees," as well as a report developed by Interior’s Office of Policy, Management and Budget "that analyzes the most suitable location for a western headquarters."

Grijalva asked GAO to review the "process BLM used to make decisions about its reorganization" plan. And the report focuses on "the extent to which BLM addressed key practices for effective agency reform efforts, including reorganization, in the development of its reform plan."

The report, which GAO describes as a "performance audit," included numbers of those being reassigned out West, but those numbers were relevant up to Jan. 23 — and do not include the numbers Bernhardt discussed this week at a Senate budget hearing.

The GAO report said BLM submitted information that 179 D.C. staffers were given reassignment orders, and that 90 "accepted their reassignments; 81 either declined the reassignment or separated from their position between July 2019 and January 23, 2020," it says.

However, Bernhardt told the Senate Interior and Environment Appropriations Subcommittee on Wednesday that only 80 employees out of about 174 D.C.-based staffers that were directed to relocate have agreed to do so. The other roughly 94 employees retired or left the bureau (E&E News PM, March 5).