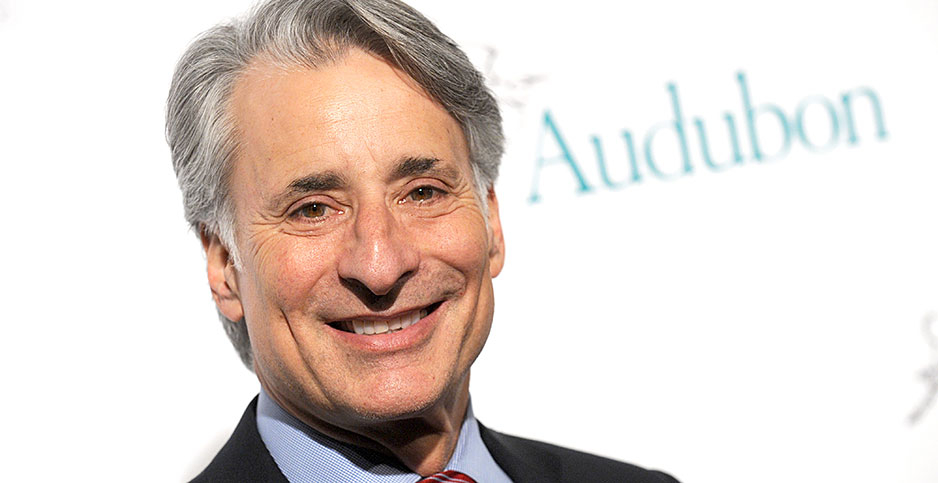 National Audubon Society CEO David Yarnold will be stepping down next month, the organization announced, citing "cultural issues that have come to light" as the group faced botched diversity training, two rounds of layoffs and a burgeoning staff unionizing effort over the last year.

Board chair Maggie Walker applauded Yarnold for increasing the leading conservation group’s membership from 350,000 to "well over 2 million" and boosting its fundraising during his 11-year tenure at the group.

But Walker quickly pivoted to underlying problems within Audubon.

"As we have met with and listened to a significant number of our staff in recent months, we have heard their messages that there is much we can do to improve our organizational culture," Walker said in a statement.

"We have a highly committed staff and a grassroots network that is second to none, and the board believes it’s critical that this organization has the right plan and leadership to fulfill its mission and live up to its values for the long term."

Yarnold, a former journalist, came under fire last year as Audubon, like other major environmental groups, confronted a history of race, diversity and equity problems after the murder of George Floyd (Greenwire, June 5, 2020).

Last November, POLITICO reported that Audubon was facing a series of workplace complaints, including an internal survey that showed widespread staff dissatisfaction, especially among workers of color and the LGBTQ community.

Yarnold’s handling of the survey, including allegedly asking for the names of participants, led to the resignation of one senior diversity officer. Another left earlier last year, claiming she was forced out.

Those events coincided with two rounds of layoffs, one last June and another on Earth Day last April. More than 100 Audubon staff members were let go, though the group has since said many of those were at nature centers that closed during the COVID-19 pandemic. Some staff members have been rehired, the group has said.

Those events appeared to have led to an effort among the staff to unionize under an "Audubon for All" banner.

Yarnold made reference to those challenges in a statement yesterday.

"Audubon’s nonpartisan base and its geographic breadth — from Latin America to the Boreal Forest — brings with it unique opportunities among conservation NGOs," he said. "And that includes helping to lead America’s conservation organizations to change their priorities and fully reflect a commitment to the hard work of equity, diversity, inclusion and belonging."

Audubon has said that it has boosted its diversity, equity and inclusion program, led by Jamaal Nelson, whom the organization recently appointed to work on those issues.

Staff members told E&E News, in a statement, that they will continue to forge ahead with forming the union.

"A union will be a source of support and stability for staff as we navigate leadership changes ahead at Audubon," they said. "A union will allow staff to do the jobs they love in protecting birds and the places they need. Our union isn’t about any individual member or leader, but about making Audubon better together."

Green 2.0, a nonprofit dedicated to diversity in the environmental movement, said Yarnold’s departure "opens the door for opportunity."

"Environmental organizations cannot operate with impunity — they’re responsible for the organizational culture," Green 2.0 Executive Director Andrés Jimenez said in a statement. "For too long, boards have looked the other way as executive leaders have ignored or directly perpetuated racism and discrimination against staff of color."

Jimenez called for "institutional change" and said, "It shouldn’t take staff of color advocating for their safety and personal well-being for such change to happen."

Yarnold will step down May 14.

He will be succeeded on an interim basis by Elizabeth Gray, the group’s new president and chief conservation officer. Gray joined the group last month from the Nature Conservancy, where she was the global managing director for climate.

Gray is the first female president in Audubon’s 115-year history.