August saw no named storms for only the third time 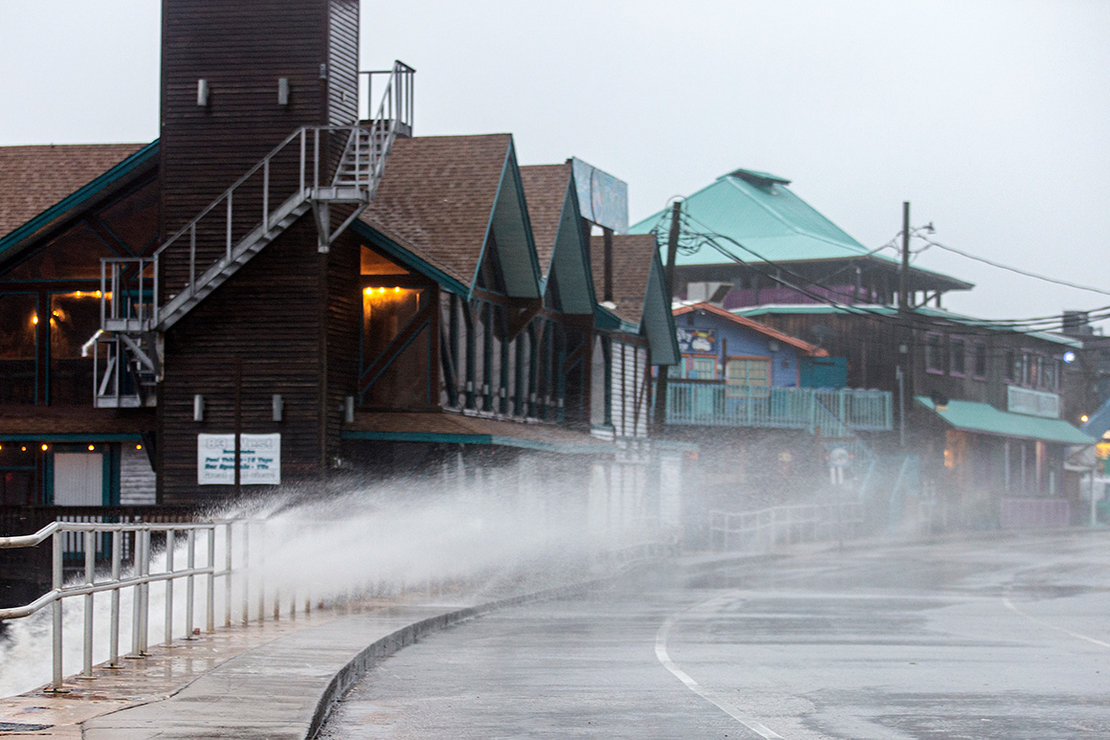 For only the third time since the 1940s, the month of August has passed without a hurricane or named storm in the Atlantic.

The bad news is that nobody is celebrating.

The quietude has surprised forecasters, who predicted an above-average hurricane season. But they are quick to note that the riskiest part of the year awaits.

“The peak of the hurricane season is still coming. This is just extra time to prepare,” said Matthew Rosencrans, NOAA’s lead hurricane forecaster.

Only three named storms — all of them tropical storms — have occurred since hurricane season began June 1. NOAA predicted between 14 and 21 named storms this year and six to 10 hurricanes when it made its annual forecast in May. The agency scaled its prediction back slightly in early August.

Colorado State University hurricane researcher Philip Klotzbach said this is the first year since 1941 without a named storm between July 3 and Aug. 31.

“It’s been eerily quiet out there,” Klotzbach said.

Both Klotzbach and Rosencrans attributed the inactivity to atmospheric conditions in the central Atlantic and the Gulf of Mexico that have prevented storms from forming and strengthening. The calmness has nothing to do with long-term climate trends, they said.

Scientists are still forecasting an above-average storm season, though they have scaled back their predictions.

When Klotzbach updated his hurricane forecast on Aug. 4, he expected that the period through mid-August would be quiet.

“However, we certainly didn’t expect those conditions to last as long as they have,” he added.

“It’s unclear at this point if we’re just in for a super-quiet season where everybody busts their seasonal forecast, or if things will pick up markedly as we approach the season peak,” Klotzbach said in an email.

The paucity of named storms contrasts with the last two years, which set records for storm activity and produced devastating events including Hurricane Laura in 2020 and Hurricane Ida in 2021. NOAA rates Ida as the fifth-costliest natural disaster in the U.S. since 1980, estimating that it caused $75 billion in damage, mostly in Louisiana, New York and New Jersey.

The Atlantic recorded 30 named storms in 2020 — a record number that forced the World Meteorological Organization to cycle through its 21 storm names and dip into the Greek alphabet as far as Iota. The two-year period in 2020 and 2021 was the first time there were two consecutive seasons that exhausted the list of 21 storm names.

Many of the nation’s most destructive hurricanes have occurred after August. Hurricane Maria demolished Puerto Rico in September 2017, and Superstorm Sandy swamped the East Coast in October 2012.

Ten of the 13 most destructive U.S. hurricanes occurred in September or October, according to NOAA record-keeping that begins in 1980.

The peak of hurricane season is typically Sept. 10, Rosencrans said, adding that if activity for the remainder of the year replicates last year, that would result in 15 named storms.

“We’re still on the ramp up,” Rosencrans said. “Seventy-five percent of all tropical storm and hurricane activity happens after Aug. 20.”

“We can end up with lots more activity,” Rosencrans said.

The next name on the storm list is Danielle.