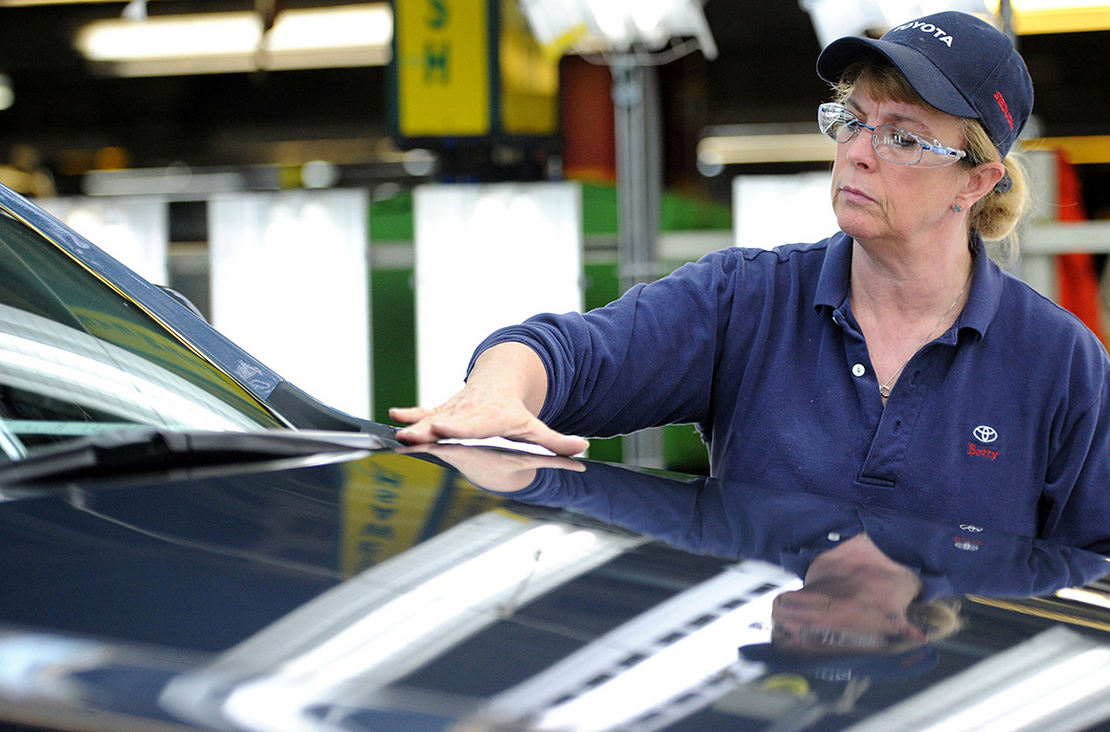 Major auto companies are pushing back against an expansive clean energy tax bill that they say punishes manufacturers whose workers are not unionized.

The bill, which the House Ways and Means Committee plans to take up tomorrow, would significantly increase electric vehicle credits. If passed, it could cut the price of some battery-powered cars by as much as a third — boosting EV competitiveness and, in some cases, making them cheaper than certain combustion-engine automobiles.

While most EVs would be eligible to receive a $7,500 tax credit, the measure also offers union-made EVs assembled in the United States an additional $4,500 tax incentive.

Toyota Motor Corp. and Honda Motor Co. Ltd., whose workers are not unionized, blasted the House bill over the weekend, calling it discriminatory and unfair.

In a statement, Toyota said the carve-out undercuts the overall goal of carbon reduction and makes “the objective of accelerating the deployment of electrified vehicles secondary to discriminating against American autoworkers based on their choice not to unionize.”

Elon Musk, the billionaire founder of Tesla Inc. whose workers are not unionized, also complained about the measure. In a tweet, he speculated that the provision was written by Ford Motor Co. and United Auto Workers “lobbyists.”

“[A]s they make their electric car in Mexico. Not obvious how this serves American taxpayers,” he wrote.

Ford, along with General Motors Co. and Stellantis NV — Chrysler’s parent company — assemble their EVs in U.S. plants represented by the UAW and therefore would benefit from the tax credit.

The bill also would rescind an existing provision that phases out automakers’ tax credits after they hit 200,000 EV sales. That would make GM and Tesla eligible again for the increased incentive.

An additional $500 boost would be provided for vehicles using batteries manufactured in the United States. The package also includes a $2,500 credit for used EVs. The bill includes a provision that would cap credits for customers with an adjusted gross income of $400,000 or more. It would limit the credit to cars no more than $55,000. Eligible trucks could cost as much as $74,000.

The EV tax incentive is considered key to achieving Biden’s goal of ensuring at least 50% of U.S. vehicles sales are electric by decade’s end (Climatewire, Aug. 16).

“If Congress is serious about addressing the climate crisis, as well as its goal to see these vehicles built in America, it should treat all EVs made by U.S. auto workers fairly and equally,” the company said in a statement.

Still, the measure has garnered support from environmental groups and other policy shops.

“It is disappointing to see automakers like Toyota and Honda lobbying against this important incentive,” Katherine García, acting director of the Sierra Club’s Clean Transportation for All campaign, said in a statement.

"The Ways and Means bill made changes to focus tax credits more on affordable EVs, correctly excluding any subsidies for very expensive models, and adding incentives for cleaner used vehicles," said Bledsoe, who now works with the Progressive Policy Institute. "Going forward, Democrats must ensure that EV incentives reach middle- and lower-income motorists, both to expand overall EV deployment and to jump-start broad-based political support for the clean energy transition."