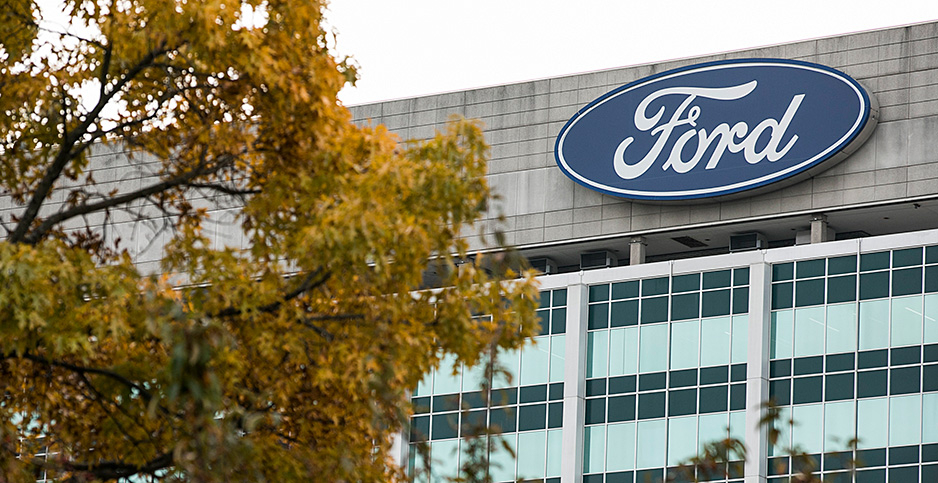 Major automakers are reassessing their political donations after a violent mob of President Trump’s supporters stormed the U.S. Capitol last week to prevent the certification of President-elect Joe Biden’s victory.

The moves signal a shift for the U.S. auto industry, which has often refrained from wading into partisan politics during Trump’s term.

They come as some energy and chemical companies are also pausing donations via their political action committees to the 147 House and Senate Republican lawmakers who joined Trump in objecting to the election results from Arizona or Pennsylvania (E&E Daily, Jan. 12).

Toyota Motor Corp. decided to reevaluate its PAC contributions in the wake of last week’s insurrection, a spokesperson said in an email to E&E News.

"Given recent events and the horrific attack on the U.S. Capitol, we are assessing our future PAC criteria," the spokesperson said.

Toyota’s PAC donated more than $1.3 million to politicians and political causes in 2020, according to data compiled by the Center for Responsive Politics.

The automaker’s PAC gave $10,000 each to Reps. David Schweikert (R-Ariz.) and Roger Williams (R-Texas), both of whom objected to the Electoral College results, the data shows.

Ford Motor Co.’s PAC is pausing all contributions for the moment, a Ford spokesperson said, although she tied the decision to events in the last year, not the last week.

"As we have said, events over the past year have underscored the need for a broader, ongoing discussion about other relevant considerations when it comes to our employee PAC. In order to give these important discussions the time and reflection they deserve, the Ford PAC will be suspending new contributions for now," the spokesperson said in an email.

Ford’s PAC doled out more than $1 million last year, according to the Center for Responsive Politics. It gave $9,500 to House Transportation and Infrastructure ranking member Sam Graves (R-Mo.), who objected to the election results.

"In 2020, we enhanced the character and public integrity criteria for making contributions and that will help to guide our decisions moving forward," the GM spokesperson said in an email.

"While we strengthened character and integrity criteria for contributions over the summer, the current pause is related to the events last week," the spokesperson added.

GM’s PAC handed out more than $2.2 million last year, the Center for Responsive Politics data shows, including $10,000 to Sen. Kelly Loeffler (R-Ga.), who vowed to challenge the election results before reversing course and losing a runoff race to Democrat Raphael Warnock.

Briana Washington, a spokesperson for Honda Motor Co., told E&E News the automaker "doesn’t have a PAC or make political contributions of any kind."