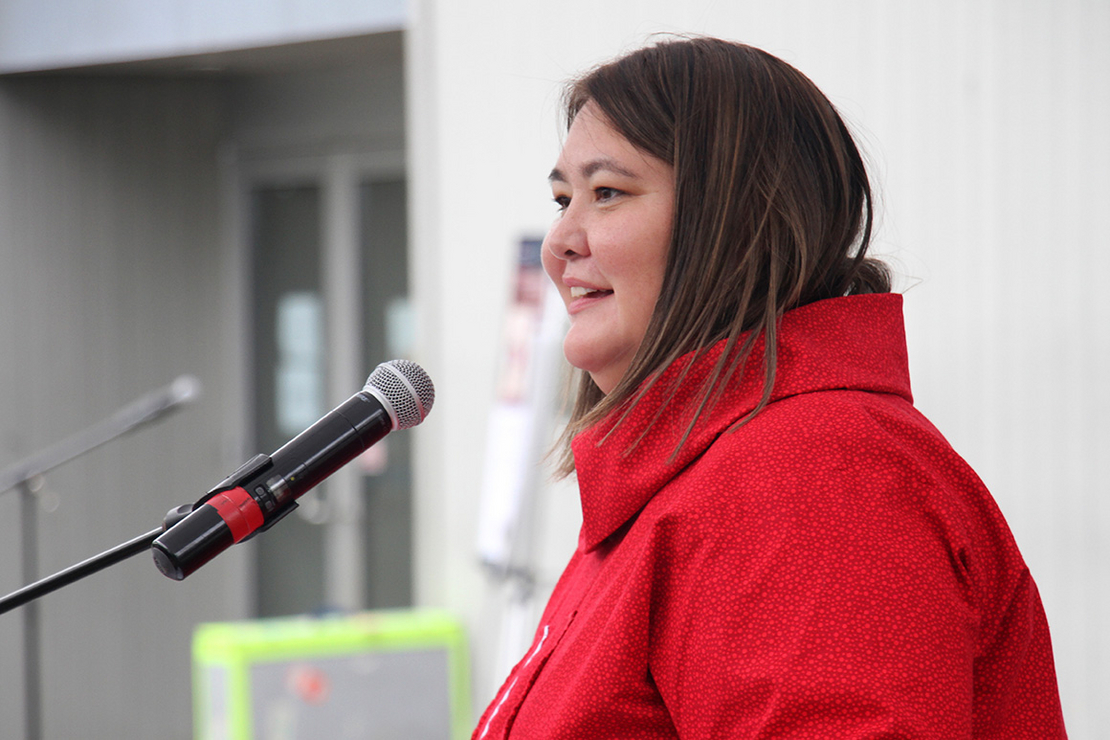 Former Interior Secretary David Bernhardt has chosen Tara Sweeney, a fellow former Trump administration official in the Interior Department, as his preferred candidate to be Alaska’s next member of Congress.

Bernhardt, now an attorney with the firm Brownstein Hyatt Farber Schreck LLP, contributed $2,000 last month to Sweeney’s campaign, according to a Federal Election Commission filing made public this week.

Sweeney is one of nearly 50 candidates vying to succeed the late Rep. Don Young (R) to be Alaska’s sole member of the House. The all-mail special nonpartisan primary wraps up June 11, with the top four finishers advancing to a general election Aug. 16.

Sweeney was assistant secretary of the Interior for Native American affairs from 2018 to 2021, overlapping largely with Bernhardt’s time as secretary. The position is the top official overseeing the Bureau of Indian Affairs and other matters related to the federal government’s relations with Native American and Alaska Native tribes.

Bernhardt told E&E News that Sweeney, a member of the Iñupiat Community of the Arctic Slope, was a “fantastic” assistant secretary.

“She was a dedicated public servant. She is the only Alaskan Native to ever be confirmed by the U.S. Senate,” Bernhardt wrote in an email. “I believe she would be a wonderful addition to the United States Congress, and a fierce advocate for the interests of the great state of Alaska.”