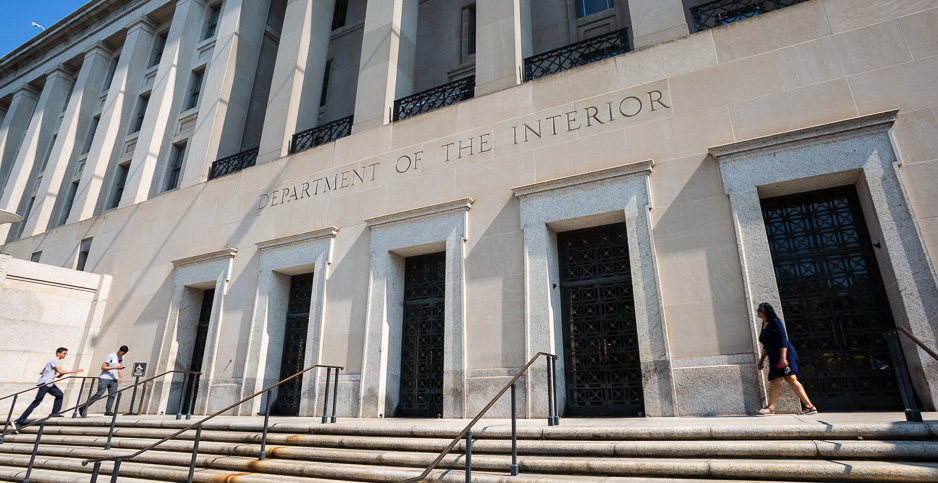 This story was updated March 4.

The now-rescinded order complicated potential contracts for "cutting-edge research" and precluded Interior from using sensitive information "regarding sacred sites or rare and threatened species to inform complex policy decisions," according to the department.

Like a similar rule implemented at EPA, the order sought to end the use of what conservatives and industry groups have called "secret science." But critics say the policy targeted studies involving legitimate scientific findings that reasonably keep some underlying data private, such as to protect participants’ health information.

"Science is at the heart of Interior’s mission — from protecting endangered species to conducting environmental assessments for energy projects," said Principal Deputy Assistant Secretary for Water and Science Tanya Trujillo. "Today’s Order puts the evaluation and decision-making authority regarding scientific information back where it should be: in the hands of the scientists."

Trujillo added in a statement that the new order is an "important step toward restoring trust in government and strengthening scientific integrity at the Interior Department."

The new secretarial order initiates a review of all Interior activities taken as a result of the Trump administration’s scientific policies.

De le Vega’s order directs that scientific merit will guide agency decisionmaking and prevents the suppression or distortion of scientific data and conclusions. Interior leadership has begun a review of the scientific integrity programs and says it is "re-invigorating" Interior’s science advisers’ council.

The prior four-page 2018 order signed Bernhardt had been billed as an effort to increase transparency and "ensure that the American people have sufficient information about what their government is doing to assess where it is coming from and correct us when we err."

"Any decision that is based on scientific conclusions that are not supported by publicly available raw data, analysis, or methodology, have not been peer reviewed, or are not readily reproducible should include an explanation of why such science is the best available information," the prior order stated (E&E News PM, Oct. 1, 2018).

"Among other serious concerns … requiring every Departmental partner to contractually agree to publish their data significantly hindered the Department’s ability to enter into contracts for cutting-edge research, particularly when such research involved proprietary data," the new order states.

Last month, at the request of the Biden administration, a federal court tossed out a Trump-era rule similarly limiting the use of science to craft EPA regulations.

Chief Judge Brian Morris of the U.S. District Court for the District of Montana agreed with President Biden’s EPA to junk the rule and send the issue back to the agency for more work.

"The Biden administration is slamming the door shut on transparent rules and regulations," said Sen. John Barrasso of Wyoming, the senior Republican on the Senate Energy and Natural Resources Committee. "Since the American people bear the costs of Washington red tape, they deserve to have access to the science behind government regulations."