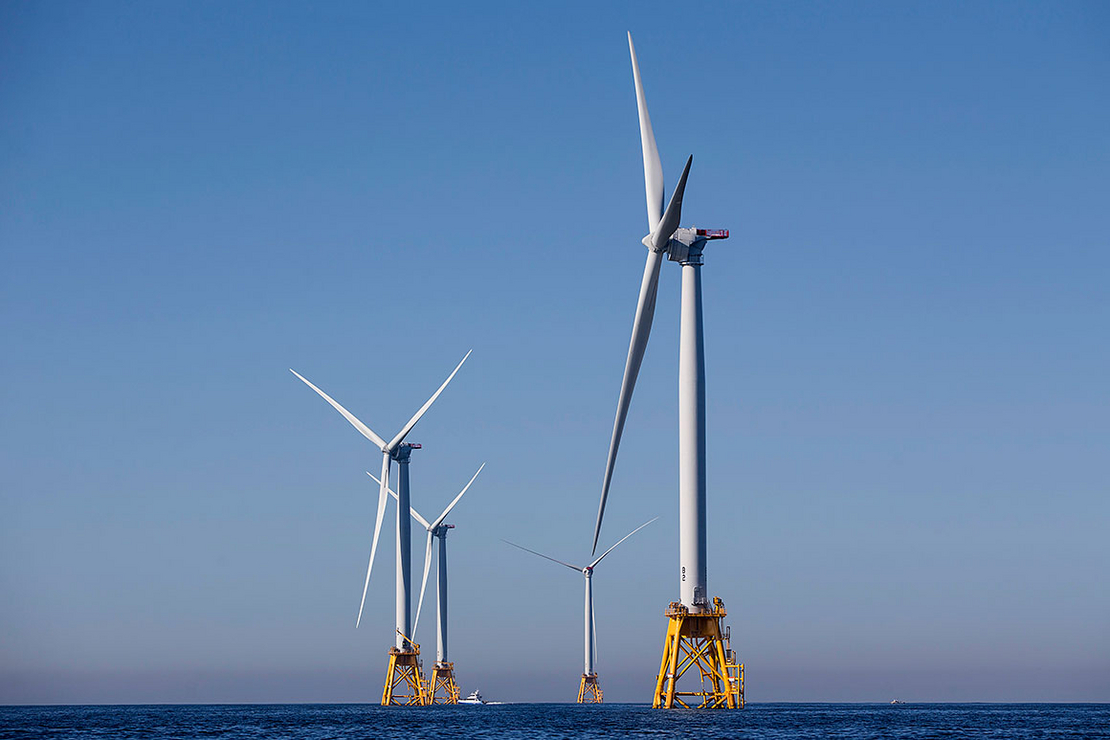 The GE-Alstom Block Island Wind Farm stands 3 miles off of Block Island in Rhode Island. The nearby Vineyard Wind project is expected to be the first large-scale commercial offshore wind project in the United States. Scott Eisen/Getty Images

The global freeze on economic activity in 2020 drove oil prices to historic lows. In response, some oil and gas drillers pressed the Trump administration for extensions to their federal leases or a break on paying royalties for producing public minerals (E&E Daily, Sept. 9, 2019).

In response, the Bureau of Safety and Environmental Enforcement (BSEE) offered a special case royalty relief option for offshore drillers. That will no longer be available, the agency announced today.

Of the 110 requests from offshore oil producers for a royalty reduction though this unique avenue, 70 were granted some form of relief, according to BSEE.

The agency said the royalty cut for “non-drilling” activities was offered to stave off “premature abandonment and stranding of oil and gas reserves” and is no longer considered necessary.

Since April 2020, the special case royalty relief was granted to roughly 3.5% of active offshore oil and natural gas leases on the outer continental shelf — the federal waters managed by the Interior Department.

Interior has two avenues for royalty rate reductions offshore, which are still available under federal law.

Royalty cuts during the pandemic came under fire from environmental groups and government watchdog organizations that said the relief, which was also sought by onshore oil drillers on public land and coal producers, would short the public of revenue and encourage production of oil in an already saturated market (Energywire, May 20, 2020).