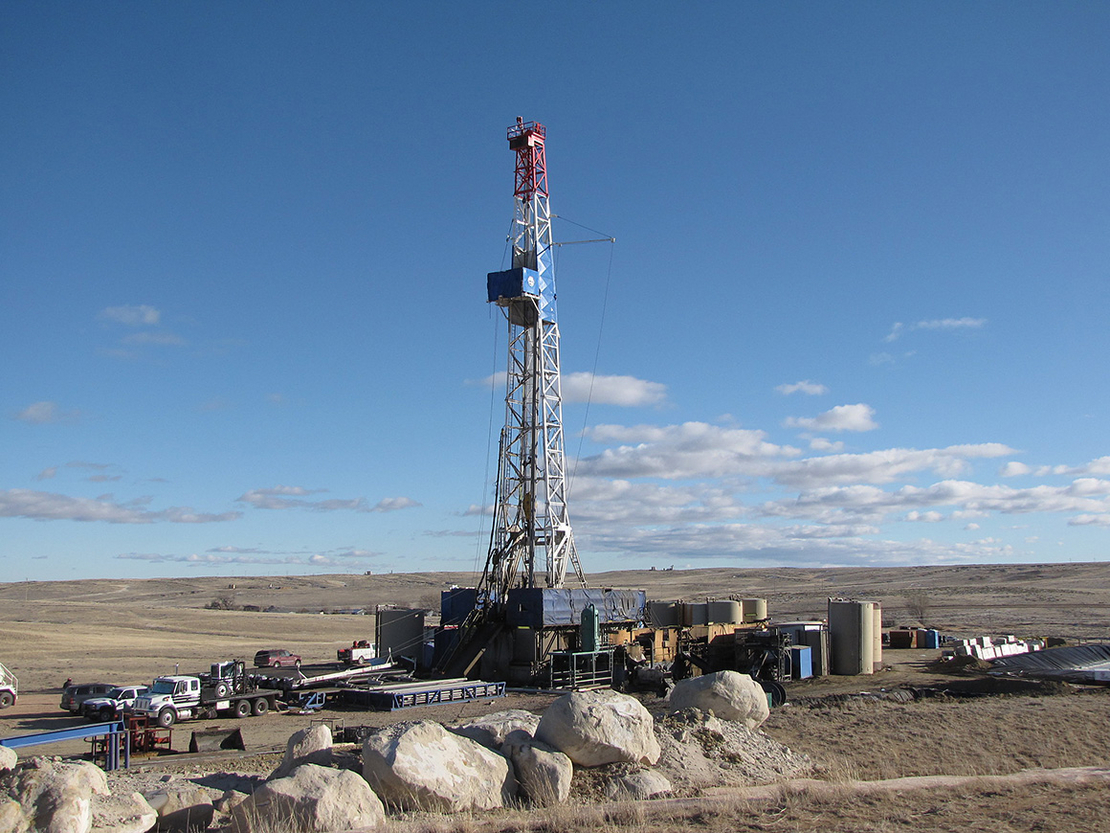 The Biden administration Monday released highly anticipated draft rules to stem the release of methane from oil and gas drilling on public lands.

The proposed rules from the Bureau of Land Management would mandate that operators maintain leak detection and repair plans for their operations on federal or Native American leases. BLM would also limit how much gas can be flared from a well site due to lack of pipeline to carry the gas to market — the primary reason companies cite for flaring on public lands.

“No one likes to waste natural resources from our public lands,” BLM Director Tracy Stone-Manning said in a statement. “This draft rule is a common-sense, environmentally responsible solution as we address the damage that wasted natural gas causes. It puts the American taxpayer first and ensures producers pay appropriate royalties.”

The Biden administration maintains venting and flaring of gas on public lands has been rising.

Between 2010 and 2020, reported venting and flaring on federal and Indian onshore leases averaged roughly 44.2 billion cubic feet per year, or enough to serve roughly 675,000 homes. That’s compared with 11 billion cubic feet lost per year on average between 1990 and 2000, according to the Interior Department.

The Biden administration, through EPA, is currently working on updated regulations to generally reduce methane pollution from oil and gas development. But the BLM rule will apply specifically to operations on federal lands, where the agency has authority.

This is the second time BLM has attempted to craft methane waste regulations. A set of rules penned at the tail-end of President Barack Obama’s administration that mandated on-the-ground checks of infrastructure and radar equipment to identify leaks was later revoked by a federal court for overstepping BLM’s authority.

Once published in the Federal Register, the proposed methane rules will be open for public comment for 60 days.

Correction: The original version of this story included incorrect data of historical methane releases provided by the Bureau of Land Management.