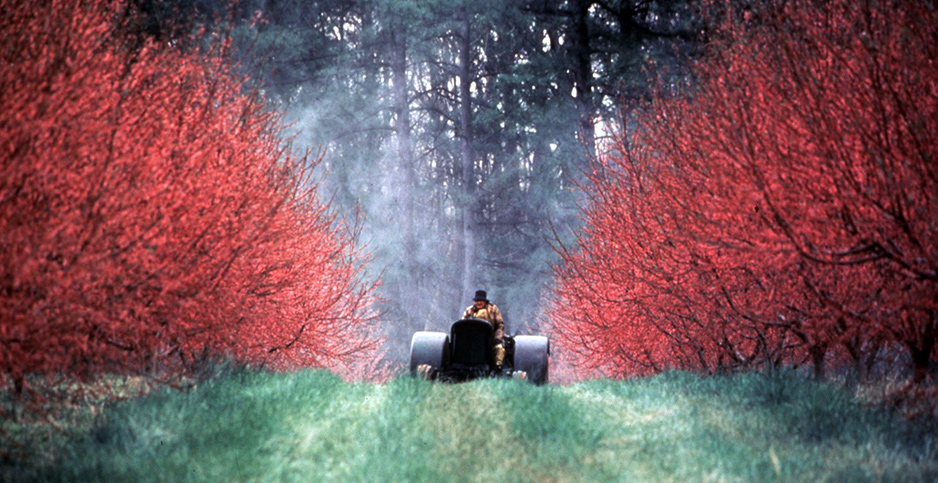 A federal interagency task force on pesticides and endangered species has resumed its work after a long delay, pledging smoother consultations among EPA, the Interior Department and the Department of Agriculture.

In a news release, EPA said the group met Oct. 15 and agreed on general priorities including working more closely with outside groups and using pilot programs to reduce pesticides’ effects on endangered species.

At issue are the consultations among various agencies — also including the Council on Environmental Quality and NOAA — on the use of pesticides that might pose a threat to vulnerable wildlife and plants.

The interagency working group was created through the 2018 farm bill but fizzled in practice.

In June 2019, during the Trump administration, EPA Administrator Andrew Wheeler, Agriculture Secretary Sonny Perdue and other officials touted the group and its mission in a meeting, calling for a streamlined consultation process under the Endangered Species Act. USDA, EPA and the Commerce Department had also signed a related agreement before the farm bill was enacted (E&E News PM, Jan. 31, 2018).

“Reconvening the IWG with a focus on interagency collaboration, open and honest stakeholder engagement, and transparency is a critical step forward to meet our ESA obligations in a way that’s practical and protective,” said EPA Deputy Assistant Administrator for Pesticide Programs Ya-Wei (Jake) Li in a news release.

The pesticide industry group CropLife America praised the administration’s move, which the organization had long requested. However, a senior scientist at the Center for Biological Diversity said the reconvening of the working group won’t mean much without concrete action to reduce pesticide use.

CropLife said in a statement, “We strongly support this effort and look forward to working with other stakeholders to find improvements to the process.”

At the Center for Biological Diversity, senior scientist Nathan Donley told E&E News the agencies have been "tinkering with refinements" to the process under the Endangered Species Act for a decade, without much progress.

"We’re still waiting for the day that all this talk will translate into meaningful actions. Here’s hoping it comes sooner rather than too late," Donley said.

EPA said the group agreed to work more closely with outside groups, including possibly working with them as a task force in addition to the individual agencies’ work, and to communicate with those groups "in a transparent manner."