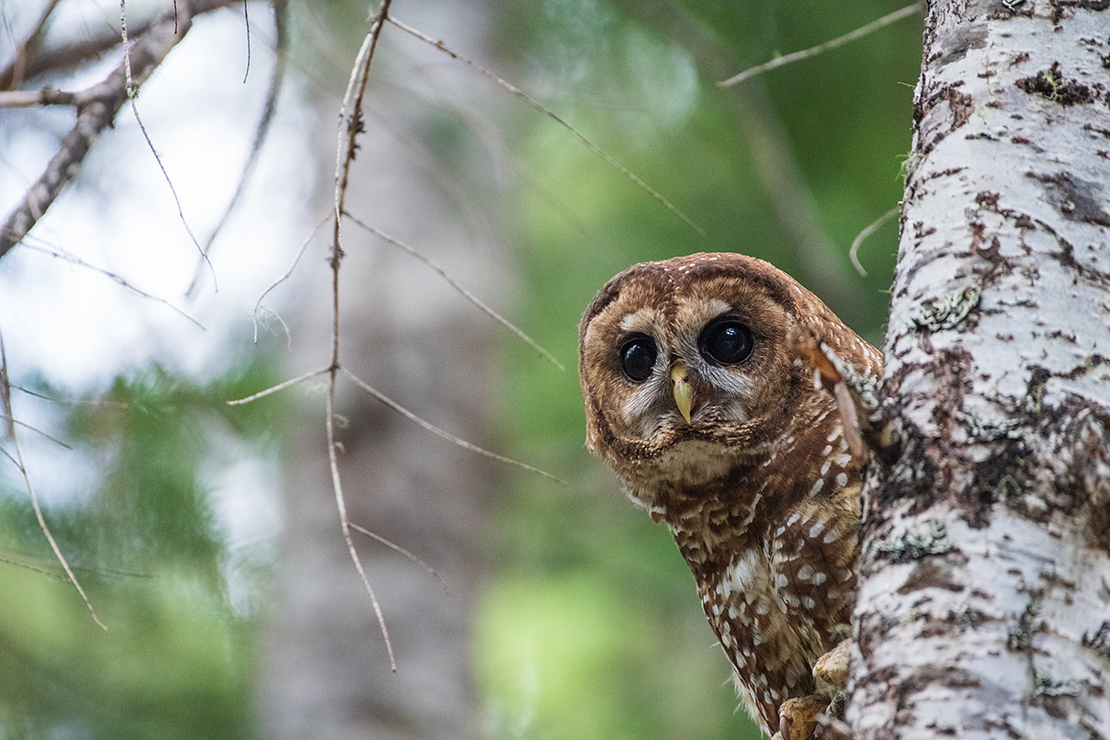 In a highly anticipated move that pleases environmentalists, the federal agency announced that the rescinding of the critical habitat rule will be published tomorrow in the Federal Register (E&E News PM, June 4).

“This rule will allow our biologists to ensure critical habitat designations contribute to the conservation of ESA-listed species,” Fish and Wildlife Service Director Martha Williams said in a statement, adding that “today’s action helps the Service implement the ESA in ways that support sound science and citizen participation.”

The Federal Register publication starts a 30-day countdown to the time when the rule rescission takes effect.

A public comment period on the proposal to rescind the critical habitat rule drew about 29,000 public submissions. The FWS said that roughly 28,800 were similar statements from individuals indicating their general support for rescission of the rule.

“ We are thrilled to see the Biden administration take this important step towards restoring Endangered Species Act protections,” Andrew Carter, senior conservation policy analyst for Defenders of Wildlife, said in a statement, adding that “our health and well-being depends on our nation’s rich biodiversity, and the Biden administration needs to take every possible step to shore up the law responsible for saving it.”

Any federal agency seeking to authorize, fund or carry out an action on designated land must first consult with the FWS to ensure the action is not likely to destroy or damage a critical habitat.

The ESA further states that critical habitat is to be designated “on the basis of the best scientific data available and after taking into consideration the economic impact, the impact on national security, and any other relevant impact.”

The revoked Trump administration rule expanded the categories of “other relevant impacts” that may be considered when assessing critical habitat. These additional categories included public health and safety; community interests; and the environment, such as increased risk of wildfire (Greenwire, Dec. 17, 2020).

In January 2021, just before leaving office, the Trump administration dramatically cut by 36 percent the critical habitat for the northern spotted owl, reducing it to 6.1 million acres from 9.6 million acres (Greenwire, Jan. 14, 2021).

The FWS stated at the time that the reason was, in part, the economic impacts of the critical habitat designation. “We have reevaluated the relative impact of even a ‘relatively small’ economic loss for rural communities already faced with impacts including the initial listing of the species,” the agency said.

The American Forest Resource Council, as well as several counties in Washington, Oregon and California, among others, had all urged the FWS for more exclusions.

Today, the agency said that the Trump-era rule “limits or undermines” its role as the expert agency and “constrains the Service’s discretion, thus decreasing the agency’s ability to further the conservation of endangered and threatened species.”

In particular, the FWS challenged the Trump administration’s position that the agency would “always undertake” an analysis of excluding critical habitat “whenever a proponent of an exclusion provides credible information supporting the exclusion.”

The FWS said it also challenged the Trump administration’s policy that the agency would “always exclude” areas from a critical habitat designation whenever the benefits of exclusion outweigh the benefits of inclusion. The agency now says that those mandates were overly rigid and difficult to apply.