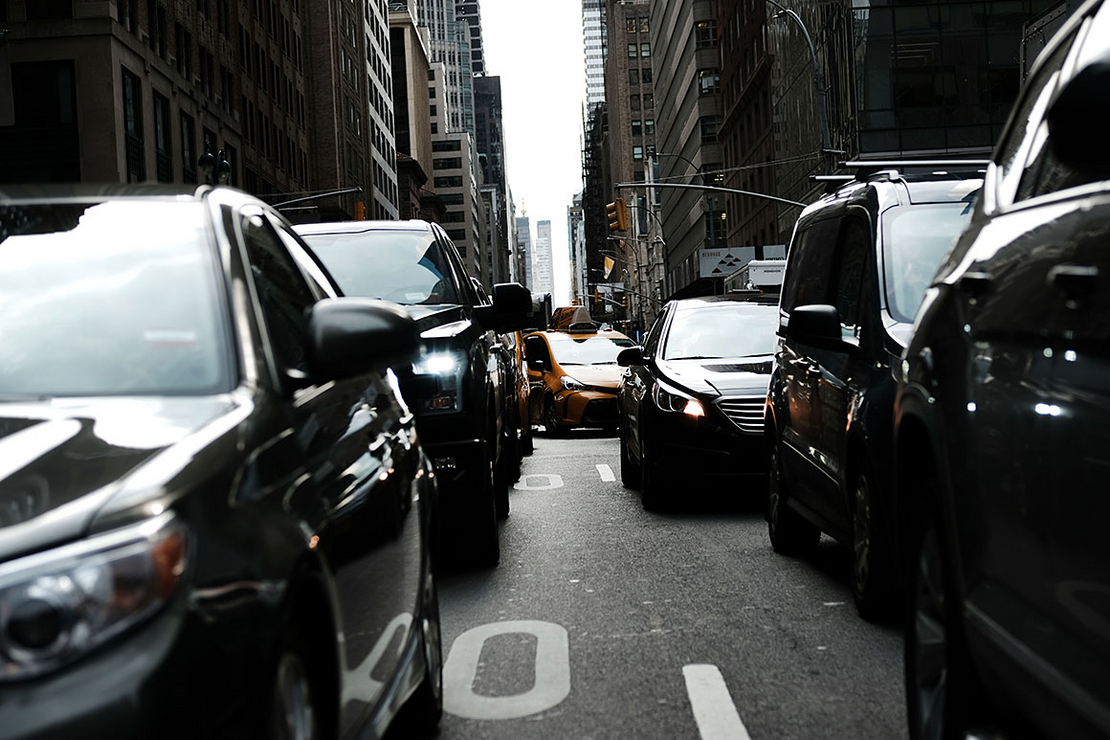 The Biden administration is weighing a sharp increase in penalties car companies must pay for not complying with fuel economy standards from model years 2019 to 2021. Spencer Platt/Getty Images

The Biden administration is weighing a sharp increase in penalties car companies must pay for not complying with fuel economy standards from model years 2019 to 2021, potentially costing the industry hundreds of million of dollars.

In a proposed rule, a division of the Transportation Department this week said it is seeking public comment on whether to reinstate an Obama-era rule that imposed an inflation adjustment to the civil penalty rate starting in 2019. A 2015 law required a number of agencies to adjust their Corporate Average Fuel Economy, or CAFE, rates, which had not been updated since 1997.

Accordingly, the National Highway Traffic Safety Administration bumped its penalties from $5.50 per tenth of a mile per gallon to $14.

The Trump administration tried to roll the penalty rate back to $5.50, but the 2nd U.S. Circuit Court of Appeals overturned the effort. Still, in his final days in office, President Trump issued a rule delaying the start date of the penalty hike to model year 2022.

The recent move to reconsider the start date of the penalty increase is part of President Biden’s broader push to undo a number of Trump-era policies. In January, Biden signed an executive order requiring all federal agencies to review regulations and rollbacks implemented between 2017 and 2021 that are not consistent with science and environmental safety.

While NHTSA is considering reinstating the Obama-era standards, the agency said it has not yet reached any final determination and is seeking additional public comment. Public comments are due within 30 days.

The announcement follows a series of Biden administration efforts to boost fuel economy and increase adoption of electric vehicles as part of a broader effort to decarbonize the transportation sector, which accounts for the bulk of climate pollution in the United States.

Earlier this month, the president signed an executive order calling for half of new car sales to be electric or plug-in electric hybrids by the end of the decade (E&E News PM, Aug. 5).