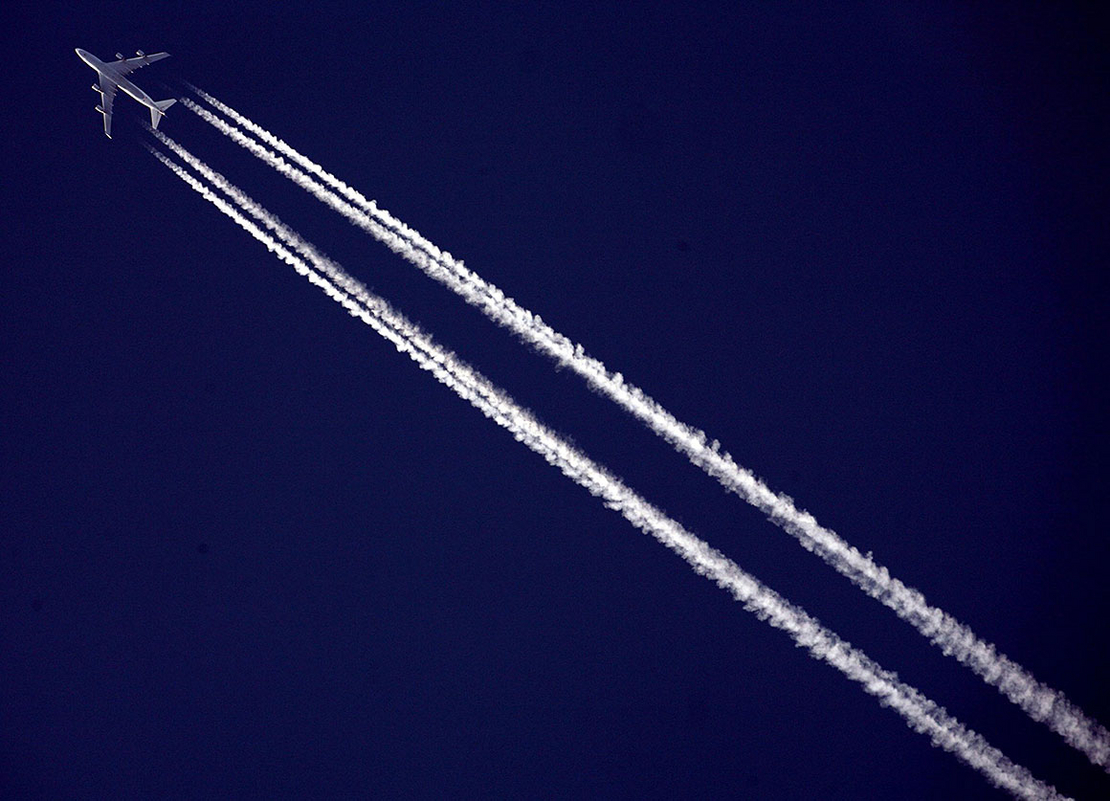 The agreement is part of a broader set of cross-agency actions the administration is taking to decarbonize the aviation sector — and the economy — by 2050. Transportation is the single largest source of planet-warming pollution in the United States, and aviation makes up 11% of those emissions.

“This transformation to a zero-carbon aviation sector will require coordinated innovation and leadership from the Federal government, aircraft manufacturers, airlines, fuel producers, and airports,” the administration said in its announcement.

Members of Airlines for America, an industry trade group, have pledged to rapidly expand the production and deployment of sustainable aviation fuels (SAF), making 3 billion gallons of SAF available in the United States by 2030. SAF are made from feedstocks like used cooking oil and animal fat and have lower emissions than fossil jet fuel on a life-cycle basis.

President Biden has directed the departments of Energy, Transportation and Agriculture to work with industry to reduce costs and expand the availability of SAF in order to reduce life-cycle greenhouse gas emissions by at least 50% compared with conventional fuels. USDA will also work with farmers to scale their production of SAF ingredients.

The administration has instructed EPA and DOE to collaborate to expedite regulatory approval of new feedstocks that could be used to produce more sustainable fuels.

And the Federal Aviation Administration will make 14 grant awards totaling $3.6 million to support SAF evaluation testing. NASA and the Defense Department will also initiate research and development efforts, among other federal actions.

United Airlines and Honeywell have announced a multimillion-dollar investment in Alder Fuels to produce SAF at scale. United agreed to purchase 1.5 billion gallons of SAF over 20 years, which is the largest single agreement yet.

American Airlines has announced plans to procure 10 million gallons of SAF from Prometheus Fuels by 2025.

JetBlue has committed to developing electric and hydrogen-powered planes by working with Joby Aviation and Universal Hydrogen.

And Chevron Corp. and renewable energy firm Gevo Inc. today announced a joint investment in building and operating at least one SAF facility, among other recent announcements.

The White House said today’s announcement builds on the president’s proposed SAF tax credit, which is expected to be included in the massive spending bill making its way through Congress.

The tax credit, which is considered crucial for making the fuel economically viable, would require at least a 50% reduction in life-cycle greenhouse gas emissions and offers increased incentives for greater reductions.