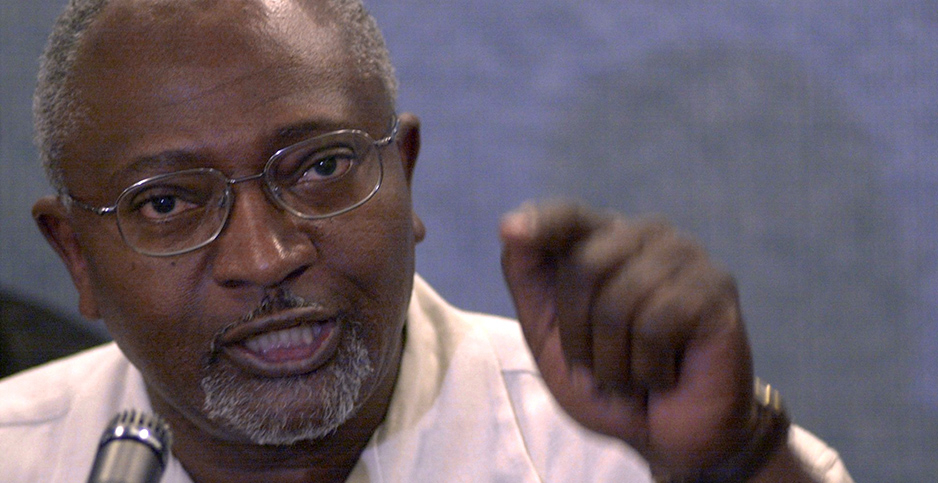 Robert Bullard, a well-known environmental justice advocate, will be a White House adviser on the issue. Jennifer Hack/KRT/Newscom

Members include Texas professor Robert Bullard, regarded as the father of the environmental justice movement. The group will convene tomorrow for the first time.

"President Biden and Vice President Harris are, for the first time ever, bringing the voices, perspectives, and expertise of environmental justice communities into a formal advisory role at the White House."

The board will include 26 activists and environmental leaders from all over the country. Other prominent voices will be Peggy Shepard, founder of We ACT for Environmental Justice; LaTricea Adams, CEO of Black Millennials 4 Flint; Susana Almanza, founding member of People Organized in Defense of Earth and Her Resources; and Jade Begay, a director at NDN Collective, an Indigenous rights group.

Many of the members are also part of the Environmental Justice Working Group, a committee formed in 2018 by Reps. Raúl Grijalva (D-Ariz.), chair of the House Natural Resources Committee, and Donald McEachin (D-Va.).

The pair, who have introduced the "Environmental Justice for All Act," H.R. 2021, lauded the new White House advisory council.

Vice President Kamala Harris said in a statement that the council would ensure the "administration’s work is informed by the insights, expertise, and lived experience of environmental justice leaders from across the nation."

The council — created by Biden’s Jan. 27 climate executive order — will advise the White House on "how to address current and historic environmental injustices."

It comes as Biden seeks to make environmental justice a cornerstone of his green agenda. The order directs that 40% of investments go to historically disadvantaged communities.

The council will also work with EPA. The agency will play a role in tomorrow’s meeting, which will be held virtually at 2 p.m.

Martinez, a longtime EJ activist who founded the Center for Earth, Energy and Democracy, is looking to "clean up toxic pollution, create good-paying, union jobs in all communities, and give every child in America the chance to grow up healthy."

"We are thrilled to see environmental justice champions bring their leadership and expertise to the White House Environmental Justice Advisory Council," she said. "President Biden committed to partnering with front-line communities and bringing equity and justice in decisionmaking."

Members of the advisory body also include: