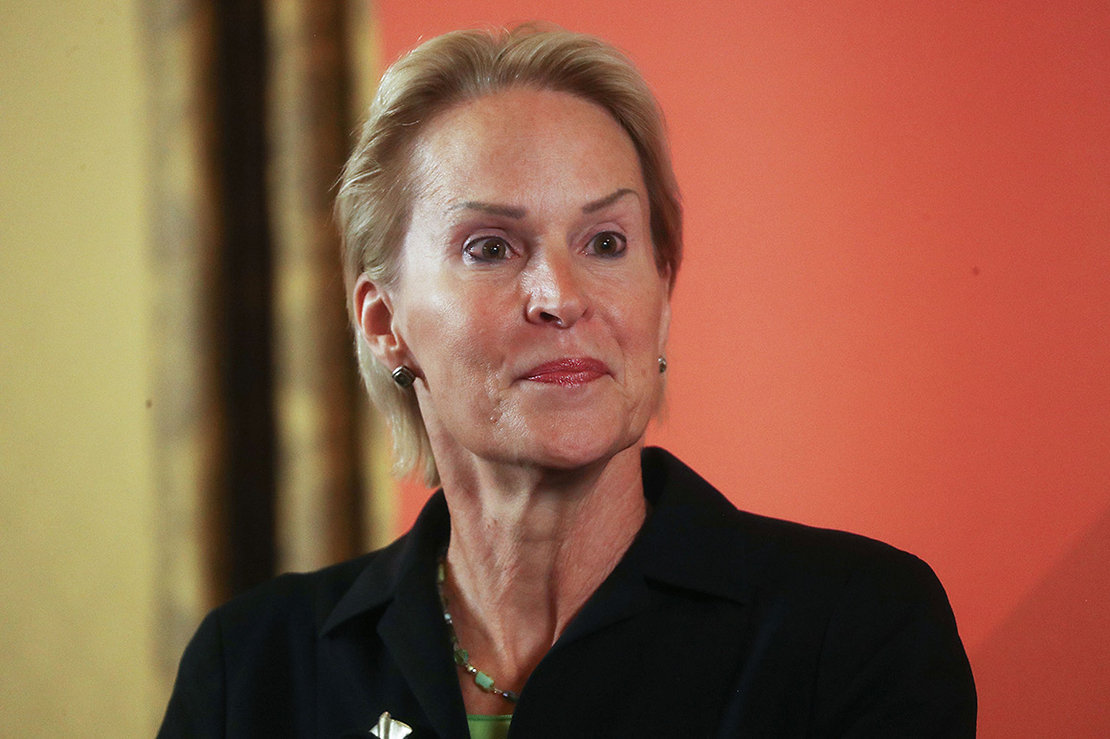 The White House today announced a new team of outside experts to advise the president on science and technology policy — replacing some industry executives from the Trump era with scientists.

The 30 new members of the President’s Council of Advisors on Science and Technology include former Obama administration officials, engineers, physicians, biologists and academics.

The panel will be led by two women: Frances Arnold, a Nobel Prize-winning biochemical engineer, and Maria Zuber, a geophysicist who was the first woman to lead a NASA planetary mission. Eric Lander, the president’s science adviser, will also chair the board.

“President Biden understands that addressing the opportunities and challenges we face — to our health, our planet, our economic prosperity, and our national security — will require harnessing the full power of science and technology,” Lander, who oversees the White House Office of Science and Technology Policy, said in a statement.

The council, which originated in 1957 after Russia launched its Sputnik satellite, has a long history of connecting the president with experts who are removed from government. Former President Trump departed with tradition.

Trump waited years before announcing his roster of advisers. When the council did convene in late 2019, it included many industry executives and some academics. The council focused on intellectual property and cybersecurity rather than climate change (Greenwire, Nov. 11, 2019).

Others on Biden’s 30-member panel: