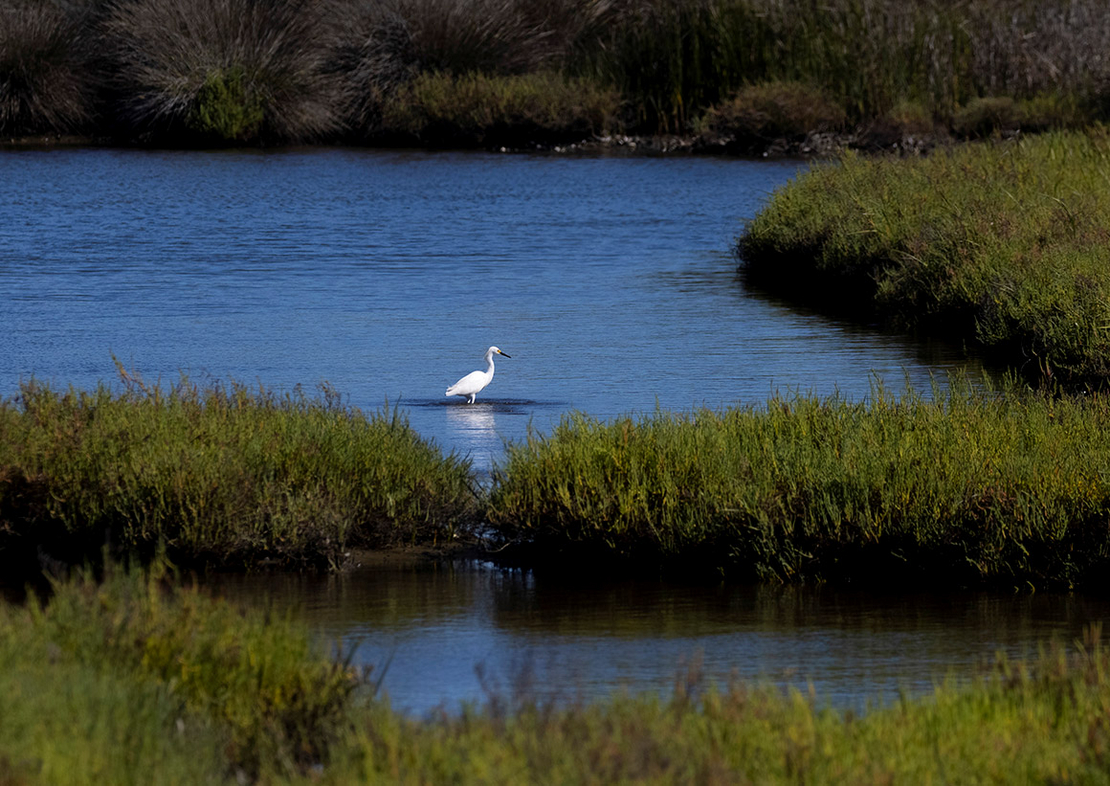 The Biden administration’s new plan for replacing a Trump-era Clean Water Act rule that pulled back federal protections for millions of streams and wetlands runs the risk of getting bogged down in its effort to make it legally bulletproof, experts say.

EPA and the Army Corps of Engineers today said they plan to pursue a two-pronged approach of conducting rulemakings to both revoke the Trump administration’s Navigable Waters Protection Rule and, at the same time, begin the process of crafting a replacement

What’s more, the Biden administration has vowed to work with industry, farmers, environmental groups, tribes and states in an effort to get public comment and craft an “enduring” solution.

Experts said the approach, while praise-worthy in attempting to be comprehensive in building a strong record of defense, may move too slowly and pose a threat to wetlands and streams that may not currently qualify for federal protection as the Trump-era rule stays in place.

“I like the result, not the timing,” said Pat Parenteau of Vermont Law School.

The Biden administration, he said, needs to either move faster to revoke the Trump rule or repeal a “safe harbor” guarantee that the Army Corps issued in 2005 that allows the agency’s so-called jurisdictional determinations — decisions that may mean waters aren’t federally regulated — to stay in place for five years.

Others are pushing in the other direction, including a slew of Republican lawmakers in both chambers of Congress who have introduced legislation in recent days and weeks to keep the Trump rule intact or are seeking more information about how the agencies will go about collecting comment as a new definition is hammered out.

Parenteau’s concerns are rooted in the Trump-era order remaining in place until a rule is proposed and finalized. The Trump administration’s rule significantly narrowed the law’s reach, pulling back what wetlands and streams were jurisdictional by about 51% and 18%, respectively (Greenwire, Jan. 23, 2020).

In March, E&E News found that more than 70% of the U.S. waterways reviewed under the Navigable Waters Protection Rule were not found to be waters of the U.S., or WOTUS — that of the 55,519 waters and water features reviewed since the rule took effect in June of 2020, more than 40,000 did not qualify for federal protection under the Clean Water Act (Greenwire, March 19).

Under current regulation, such “jurisdictional determinations” pave the way for mining companies, developers and property owners to obtain permits to fill or dredge streams, tributaries, lakes and wetlands, ditches, swales, and stormwater ponds. Wetlands and streams that are not given federal protections can be damaged and destroyed forever, along with their abilities to sequester carbon and protect downstream water quality.

While some states may have their own rules to protect wetlands and waterways no longer covered by the Clean Water Act, many do not, and some state regulators have even been prohibited by their legislatures from enforcing standards stricter than the federal government’s (Greenwire, Jan. 21, 2019).

Parenteau said defense attorneys across the nation are rushing to secure such “lock-ins” for permits after the corps makes a determination that a wetland isn’t a WOTUS or doesn’t fall under federal jurisdiction based on the Trump rule.

Key to the Biden administration’s success are timing and politics.

Clean Water Act experts expect EPA to issue a rulemaking by the year’s end to officially scrap the Trump rule and revert back to the 1986 definition of WOTUS and rely on 2008 guidance from the George W. Bush administration about how to apply that definition.

But until that happens, the Trump-era rule stays in place, Parenteau noted, and a judge could possibly find the regulation is illegal in the meantime. That raises questions about whether the Biden administration will then defend the Navigable Waters Protection Rule or whether a patchwork response could unfold in which the rule applies in certain states but not in others, he said.

It’s also unclear how long it will take EPA to craft a new definition, whether the agency can reach its goal of finding a durable solution to the long-standing politically and legally explosive issue, and what would happen to that definition should the White House change hands in 2024.

“[Biden] could get a final rule in place before his first time ends, but we won’t know if whether it passes muster in the Supreme Court for some time after that,” said Parenteau. “The only solution to this is Congress, and we know that’s not going to happen.”

EPA and the Army Corps today laid out a series of more than a half-dozen meetings for “consultation and engagement” from Aug. 5 to Sept. 2, including discussions about federalism and tribal consultation.

The meetings, the agencies said, would allow stakeholders and the public to provide written recommendations and weigh in on how to establish a regulatory foundation and build on that foundation to craft a “durable” definition of WOTUS. A series of talks with state and tribal co-regulators will also take place this fall to discuss both rulemakings, they said.

Republicans pushing to keep the Trump rule intact are already questioning the process.

“One of the concerns here is whether the agency is going to truly listen to stakeholders in these so-called outreach sessions, or if they will end up being mere pro forma sessions, like the Obama administration sessions were,” said one aide for the House Transportation and Infrastructure Committee. “Will they take all stakeholder input into account, or [is] this just checking the box and doing what they want anyway?”