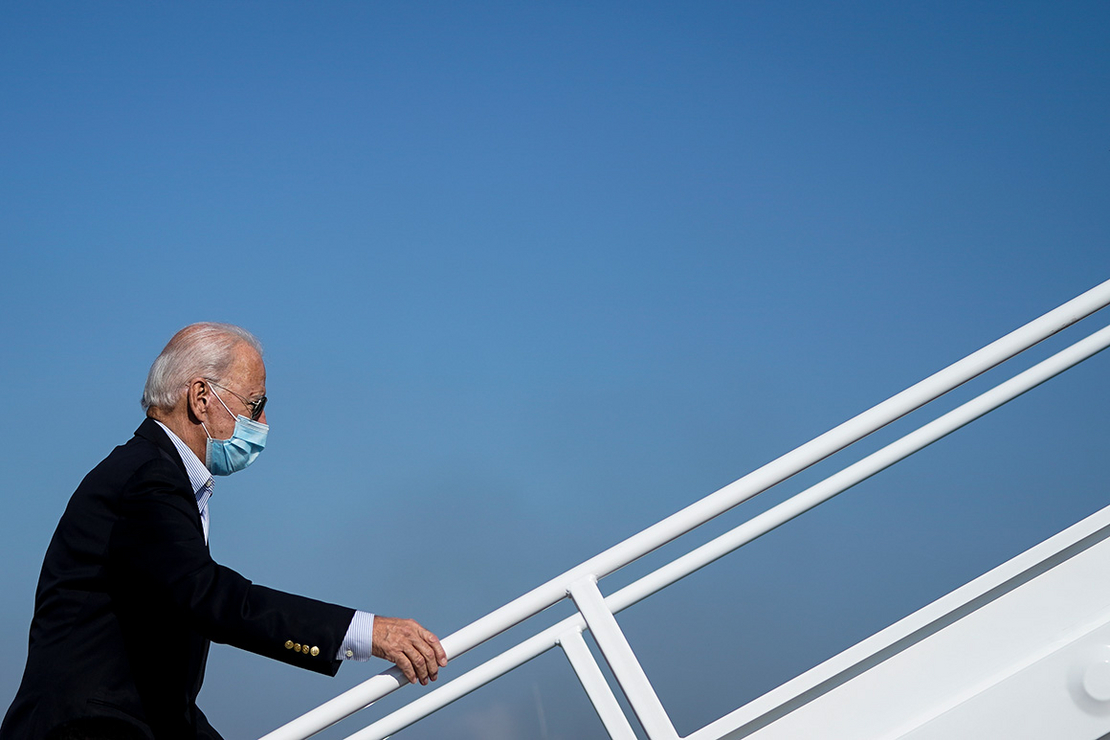 President Biden will travel to Glasgow, Scotland, for an important climate summit next month, where he hopes to demonstrate renewed U.S. climate leadership after four years of disengagement and withdrawal under President Trump.

Biden will attend the opening of the Conference of the Parties, or COP, on Nov. 1 and 2, the White House announced today. He’ll travel to Glasgow after first attending the Group of 20 leaders summit in Rome where climate change will also be high on the agenda.

The administration is preparing to send a full roster of 12 Cabinet members and other high-level officials to Glasgow —more even than attended the Paris summit six years ago that produced the Paris climate agreement.

Blinken, Kerry and McCarthy are scheduled to participate in the World Leaders Forum on Nov. 1 and 2, during Biden’s visit. Kerry, a former secretary of State who has served as the highest level climate diplomat in U.S. history, will attend events throughout both weeks of the conference, including a “Youth Empowerment Day” and a day focused on adaptation, loss and damage — politically fraught issues of vital importance to vulnerable countries.

Before the summit, McCarthy and her team — in consultation with Kerry and his — are due to release a new report or set of announcements to lend credibility to Biden’s commitment to cut U.S. greenhouse gases between 50 and 52 percent. It’s a timeline complicated by Democrats’ difficulty in enacting sweeping climate legislation now before Congress.

The White House told E&E News this week that it believes the nationally determined contribution to Paris will still be achievable even without new legislation.

“The president will advance his climate agenda using every tool at his disposal,” said a White House official, touting administration steps to phase down climate superpollutants used in cooling and refrigeration and to promote electric vehicles and offshore wind and solar energy.

“We also believe that there exists a number of paths to meeting our emission goals and targets,” said the official, echoing statements made in the nationally determined contribution the U.S. submitted to the U.N. climate body in April.