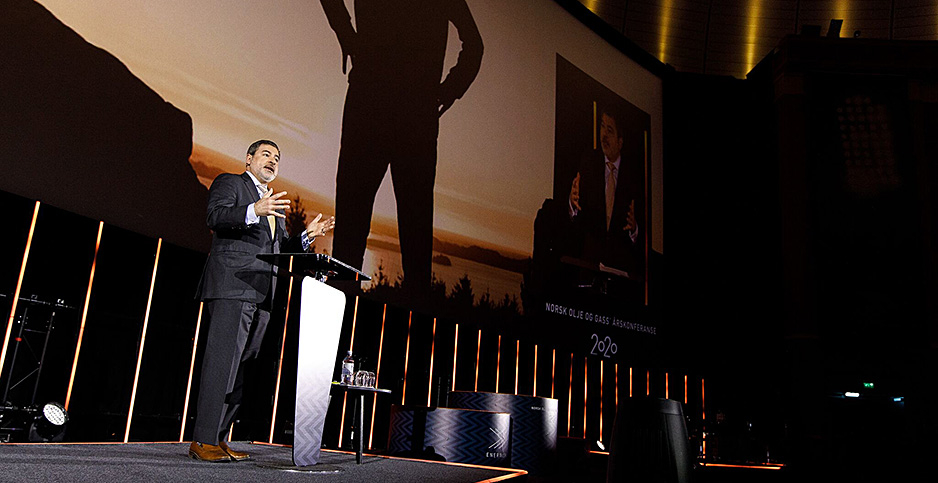 An array of academics, alumni of past administrations and think tank analysts have been serving the Biden campaign for months as volunteer advisers on climate change.

Campaign staff for the former vice president have solicited and received memos, proposals and even model executive orders from these informal advisers, outlining how a Biden administration could quickly reverse President Trump’s antagonistic approach toward environmental policies.

The advisers say they’re not authorized to discuss their interactions with the campaign. The actions appear largely one-sided, with proposals being transmitted to contacts at the campaign, with some noteworthy ideas passed on to Biden’s transition team.

It’s unclear which proposals are gaining traction — though several sources mentioned that Obama energy and climate adviser Jason Bordoff seemed to have the campaign’s attention. The National Security Council alum has proposed that Biden create a deputy national security adviser on climate to better integrate those concerns into national security planning (Climatewire, Oct. 6).

One person called the campaign’s process "a black box."

"They are very tight-lipped. They don’t do a lot of external conference calls or reaching out. That will change after Election Day, but I think they are very conscious of keeping the circle very tight," the person said.

Some of the plans and proposals being offered to the Biden team have been released publicly, while others have not. The Center for American Progress released its report last October on how the U.S. could achieve 100% renewable energy, providing an early addition to the Biden campaign’s stockpile of policy ideas.

All are meant to help an embryonic Biden administration "build back better" on climate change after Trump.

"Everyone who’s producing policy ideas is hoping they can get it into that bloodstream," said Andrew Light, a State Department climate official under President Obama who is now a senior fellow at the World Resources Institute. "If you’re working on something now, you’re probably not aiming to just produce an academic article if you really want to make a difference."

Biden is leading in most national polls and seems to be ahead in several key swing states. But his campaign and those rooting for him from the sidelines are determined not to be seen measuring the drapes ahead of a presumed victory. They say they’ve learned their lesson from four years ago, when Hillary Clinton’s supporters talked more openly about staffing and policy plans only to see Trump win.

Clinton was in line to inherit staff and policy infrastructure from Obama to build on the former president’s climate legacy.

"Clinton would merely have needed to move forward with Obama’s initiatives," said Michael Gerrard, director of the Sabin Center. "Biden will need to reverse Trump’s actions, which itself requires a great deal of administrative and legal work, and also move forward. So that’s double the work."

Biden would also face staffing challenges at the State Department, EPA and other agencies, which have bled staff for four years.

The State Department is a case in point. Smeared as the "deep state" and sidelined by Trump’s political appointees, foreign and civil service officers have flooded toward the exits. Indeed, many saw the reorganization efforts heralded by former Secretary of State Rex Tillerson as a move to thin the ranks of career staff.

Environment and climate offices have been particularly neglected under Trump. The Bureau of Oceans and International Environmental and Scientific Affairs hasn’t had a Senate-confirmed assistant secretary of State for more than six years. Obama nominated Jennifer Haverkamp in 2014, but she was never approved by the Republican-led Senate. Trump never nominated anyone to fill the position.

And now Biden is being urged to swell the department’s ranks with more climate experts, including climate envoys at embassies around the world.

All of that points to a substantial amount of early planning even as the Biden transition team operates below the radar, hoping to emerge Nov. 4.

"They want to be ready for the sprint, but they also don’t want to spend an insane amount of time or jinx the system by planning the government if he loses the election," said Jake Schmidt, a senior adviser for the Natural Resources Defense Council Action Fund.

A spokesman for the transition teams said the campaign was looking at policy ideas and how they would be implemented. But those actions remain theoretical.

"While we aren’t making any personnel decisions or engaging prospective presidential appointees before the election, we are focused on building the systems and processes to move quickly in the event of a presidential transition," the spokesman told E&E News.

Campaign advisers who appear to be involved in climate policy work have foreign policy chops but not necessarily deep climate credentials.

The transition team’s advisory board includes Cecilia Martinez, executive director at the Center for Earth, Energy and Democracy, and Lonnie Stephenson, president of the International Brotherhood of Electrical Workers (E&E Daily, Sept. 8).

Haines served as deputy director of Columbia World Projects at Columbia University before taking a leave of absence this summer to join the transition team. The program works on climate issues, among other global problems.

"Her work to combat climate change yielded projects on decarbonization and access to clean energy that are both in development and currently active around the world," said Nicholas Lemann, the program’s director, in an email to E&E News.