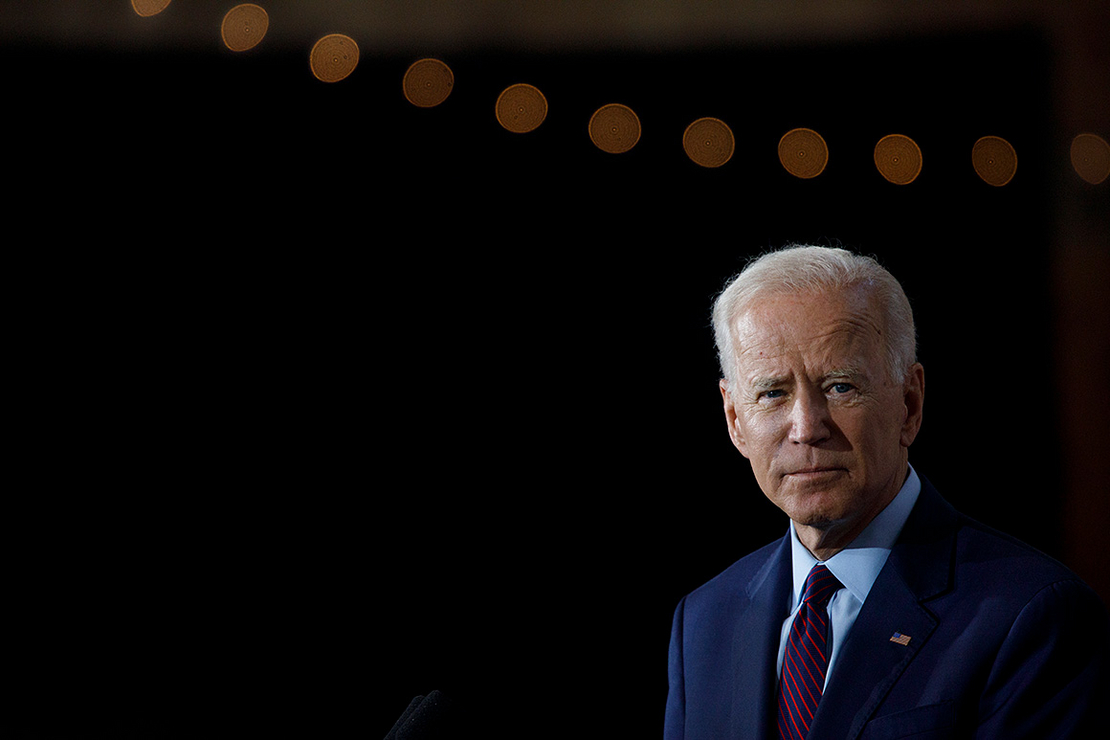 A bipartisan commission convened by President Biden voted yesterday on a modest set of reform recommendations but stopped short of suggesting an increase to the number of justices on the bench. Tom Brenner/Getty Images

The panel voted 34-0 yesterday to submit to Biden its nearly 300-page final report, which contains no recommendations and instead discusses the pros and cons of reform proposals like increasing the number of Supreme Court justices and imposing term limits on what are currently lifetime appointments.

While the commission’s report notes “widespread agreement among legal scholars” as to the authority of Congress to add more Supreme Court justices, it also says there is “profound disagreement” over whether such a move would further politicize the institution.

White House press secretary Jen Psaki declined to set a timeline on the president’s next steps after he reviews the commission’s report.

“I would remind you all: It’s not recommendations that he either accepts or denies,” Psaki told reporters Monday. “He asked this diverse group of experts from a range — from across the political spectrum, from across the viewpoint spectrum, to look at and assess a range of issues that have long been discussed and debated by court experts, whether it is how cases are taken up or the length of individual justices serving or court expansion, and to assess and provide a review of that — not to make, again, ‘Here are the five recommendations; accept them or deny them.’”

Biden assembled the commission at the start of his term in response to political strife over maneuvering by Republicans to ensure that former President Trump — who served only four years in office — had the opportunity to nominate three Supreme Court justices, solidifying its conservative majority for decades to come.

Democrats have called on Biden to add more justices, which is sometimes referred to as “packing” the court.

The Supreme Court has had nine members since 1869 but has previously had more or fewer justices.

Former Senate Majority Leader Mitch McConnell (R-Ky.) said then that a Supreme Court seat could not be filled in an election year.

When Justice Ruth Bader Ginsburg died in 2020, just as the general presidential election had gotten underway, McConnell said that Trump could select her replacement because the Senate and the White House were then held by the same political party.

At the top of Fix the Court’s list: passing legislation to end life tenure for future Supreme Court justices and limit service to 18 years.

“The path to a more open, more responsive Supreme Court is clear as day," said Fix the Court Executive Director Gabe Roth in a statement yesterday. "Term limits and accountability reforms are already extremely popular and have broad support among liberals and conservatives. We just need our leaders to lead in order to implement them."