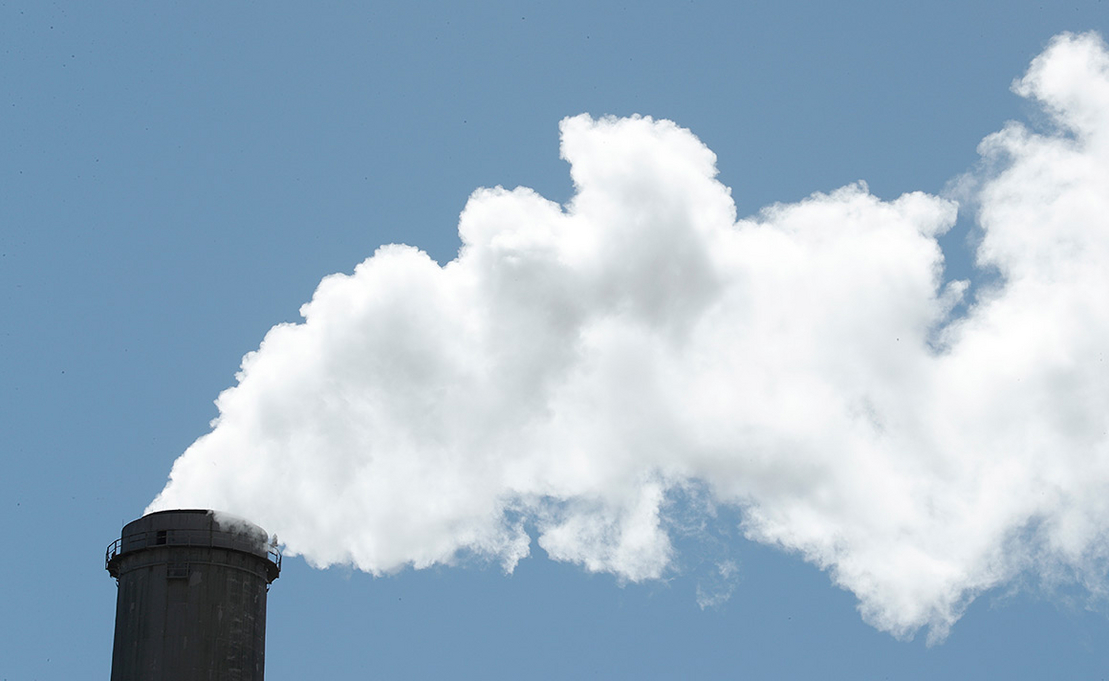 The agency said this afternoon that evidence warrants cutting the annual average exposure standard for soot from 12 micrograms per cubic meter of air to as low as 8 micrograms. EPA also said it tentatively sees grounds for cutting the 24-hour standard from 35 micrograms down to 30 micrograms, although any such tightening would hinge on a different policy approach.

According to a draft policy assessment, career employees found that "available evidence and information suggests that both long- and short-term PM2.5 exposures are associated with adverse health effects, including more severe effects such as mortality." Soot is also known as PM2.5, or very fine particulate matter. EPA concluded that the current standards must be tightened in order to protect the public.

The decision has major implications for both air quality and environmental justice goals.

EPA said in June that the agency would rethink the soot standards (Greenwire, June 6).

When announcing that move, the agency observed that the current standards "may not be adequate to protect public health and welfare, as required by the Clean Air Act." The new review is scheduled to conclude by 2023 with today’s draft assessment paving the way forward.

PM2.5 can reach deep into the lungs and cause a variety of health problems. It is subject to National Ambient Air Quality Standards (NAAQS) and must be assessed periodically in order to ensure the standards are up to date with current environmental and health research.

EPA-funded studies have found people of color breathe in more polluted air. That disparity is particularly pronounced for Black people (Greenwire, April 29). Prolonged exposure can trigger asthma attacks, breathing problems and can lead to premature death, potentially claiming as many as 200,000 lives every year.

At the time, Wheeler said there was "a lot of uncertainty" around research in favor of stricter standards. Members of industry were supportive of that decision, including the American Petroleum Institute. Critics meanwhile panned the agency’s actions, given the outsize input of industry figures in the decision (Greenwire, April 14).

The Biden administration has been under significant pressure to revisit the issue, from numerous advocacy groups as well as multiple states. Today’s announcement marks a notable victory for those stakeholders, while industry is likely to express some opposition.