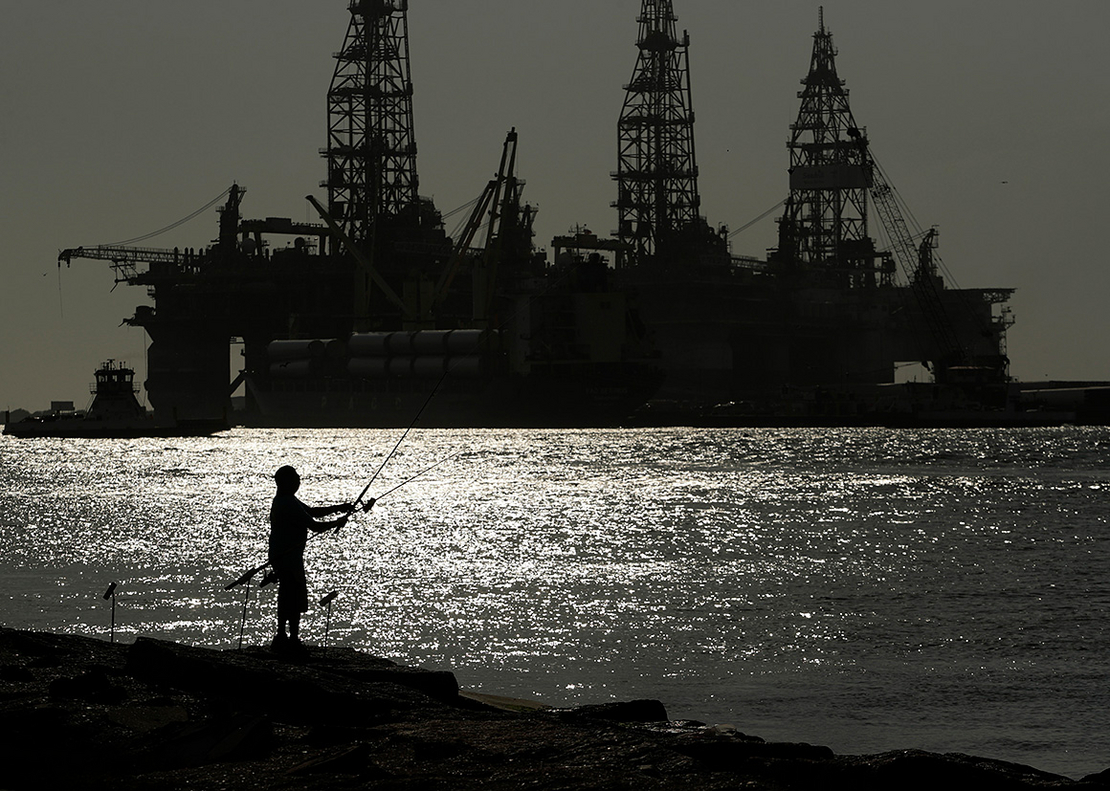 For the first time in more than four decades, the Interior Department will soon be without a five-year plan for offshore oil and gas lease development — opening the door to novel legal challenges against the Biden administration.

The delay has prompted litigation from the fossil fuel industry to force Interior to release a new five-year plan, even as the international scientific community urged U.S. and world leaders to quickly halt all new fossil fuel development — including offshore leasing — to limit catastrophic warming of the planet.

The challenges present a new legal test of the degree of discretion Congress gave to the Bureau of Ocean Energy Management to decide when or if it plans to auction new offshore leases. BOEM’s current offshore leasing program runs through the end of June.

Since January 2021, BOEM hasn’t “engaged in the statutory or regulatory steps required to develop a new leasing program,” the American Petroleum Institute and fossil fuel companies said in a lawsuit filed last year.

Industry’s push for a new five-year offshore plan comes as Interior last week announced it will resume limited oil and gas lease sales on public lands. The coalition challenged BOEM’s planning delay in the U.S. District Court for the Western District of Louisiana as part of its lawsuit opposing the Biden administration’s broader pause on leasing on federal lands and waters.

The fossil fuel groups argue that failing to create an offshore plan is a violation of the Outer Continental Shelf Lands Act’s requirement to allow for “expeditious and orderly development” in federal waters (Energywire, Aug. 17, 2021).

“Without a program in place, no lease sales can occur in the [outer continental shelf] after July 1, 2022,” the groups wrote.

While new sales would come to a halt in the absence of an updated five-year plan, the effects of the delay wouldn’t be felt for another decade or so, since it is a lengthy process to go from a lease sale to production, legal experts said.

Congress amended OCSLA in 1978 to require the creation of a five-year leasing plan, and BOEM has had nine programs since then, API wrote in a brief to the district court in Louisiana.

While the Trump administration had completed a draft five-year program for 2019 to 2024, it was never finalized.

Observers did not have knowledge of what BOEM might be preparing, but they agreed that the Biden administration, which has emphasized the need to move toward more renewable energy, appeared unlikely to be working off of the Trump plan, which would have expanded offshore oil and gas leasing.

With less than three months to go until the current program expires, BOEM has yet to reveal how it intends to address offshore leasing.

BOEM did not respond to a request for comment on the timing of the release of a new plan or its potential contents.

BOEM must first come up with a proposal that it presents to the governors of each affected state. Once the proposal is published, it undergoes an environmental review and then must be submitted to both Congress and the president, although they don’t necessarily have to agree with it. The plan is then sent to the Interior secretary for signing.

“It’s hard to know, without any precedent, exactly what would happen,” said Bryner, referring to a potential enforcement action from a federal court.

Even if a federal judge did find fault with the Biden administration’s delay, the penalties would likely be limited, he said.

A court could rule that BOEM’s delay constituted a violation of OCSLA and could order the agency to release a plan by a certain date, legal experts said.

“But deadlines like that are pretty difficult to enforce,” Bryner said.

Environmental groups have urged the Biden administration to reconsider allowing any new leasing at all, in light of recent warnings by the scientific community about the acceleration of global climate change.

They point to the recent U.N. Intergovernmental Panel on Climate Change report calling for an urgent transformation of the energy sector away from fossil fuels to renewable sources. According to the report’s findings, oil use must go down by about 60 percent and gas must decline by about 45 percent to prevent more than 1.5 degrees Celsius of warming above preindustrial levels (Energywire, April 5).

Green groups say that OCSLA does not clearly place a deadline for BOEM to complete its five-year plan, as industry groups have argued.

“There’s nothing in the statute that specifically talks about the timing of [the plan’s] release,” said Brettny Hardy, a senior attorney at Earthjustice, which has opposed new offshore leasing in federal waters.

That makes the question of BOEM’s obligation to act on its five-year plan “a little untested,” she said.

“Until a court rules on that issue, we don’t know for sure what the requirements are,” Hardy said.

But BOEM could find itself in a legally vulnerable position if it chooses not to offer any offshore leases at all, said Keith Hall, director of Louisiana State University’s John P. Laborde Energy Law Center.

He said that a section of OCSLA states that the Interior secretary “shall prepare and maintain” a five-year leasing program.

Rather than declining to offer any leases, the Biden administration may be on firmer legal footing if it instead offers fewer leases over a more limited area, said Hall. In order to defend a plan that offered no offshore leases over five years, he said, BOEM would have to show that domestic energy supply does not require that development.

Blocking domestic offshore leasing in order to reduce consumption is a “blunt tool” that would lead to more oil production elsewhere — potentially in places with looser environmental restrictions, which could undermine attempts to address climate risks, said Hall.

“It’s tough to make an argument that in the balancing of economic development … national security and environmental concerns that we go to zero offshore leasing,” Hall said.