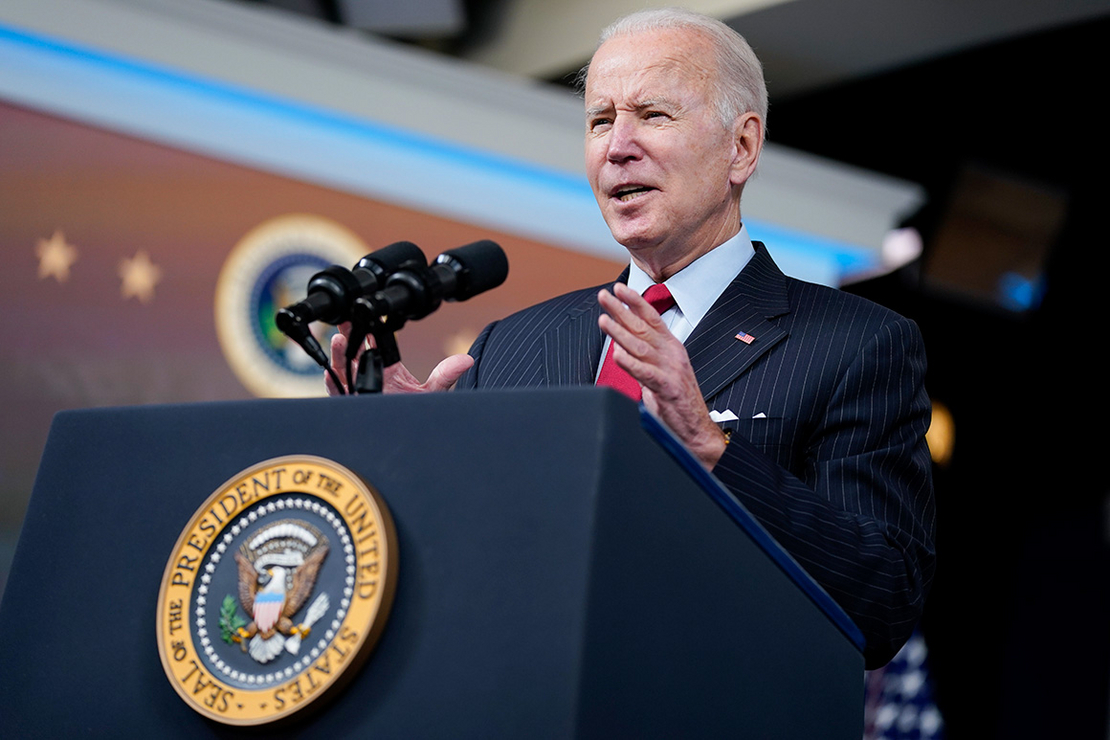 President Biden said today that he must tap into the nation’s strategic petroleum reserves to cut gas prices ahead of the holidays.

Speaking at the White House before leaving to spend the holiday in Nantucket, Mass., Biden said the price spikes in the U.S., which are now averaging more than $3.40 across the country, are not because of his policies. He said the market has been slow to meet the intense demand "because oil-producing companies and large companies have not ramped up production quick enough.”

Energy Secretary Jennifer Granholm also said some of the blame for high prices rests with U.S. oil companies, which have generally held their production steady while reaping profits from higher oil prices.

Biden announced that his administration would use 50 million barrels of crude oil from the reserves to ease prices. He pointed to previous highs, including $3.90 in 2012 and $3.69 in 2019, and promised that the price at the pump would eventually drop.

“We always get through those spikes, but we’re going to get through this one as well and hopefully faster. But it doesn’t mean we should just stand by idly and wait for prices to drop on their own,” Biden said.

Oil prices began falling last week as news spread that the administration was planning to tap the petroleum reserve. The price of the benchmark U.S. crude rose today, but remained below $80 a barrel, down about $2 from last Monday.

The U.S. Energy Information Administration has determined that global oil supplies won’t return to normal levels until the end of next year. It’s unclear exactly how much relief the administration’s plan will offer to consumers, though some estimates have put the drop at about 10 cents a gallon.

At the White House today, Biden said gas prices were up around the world, including an average of more than $7 a gallon in France and more than $5 a gallon in Japan.