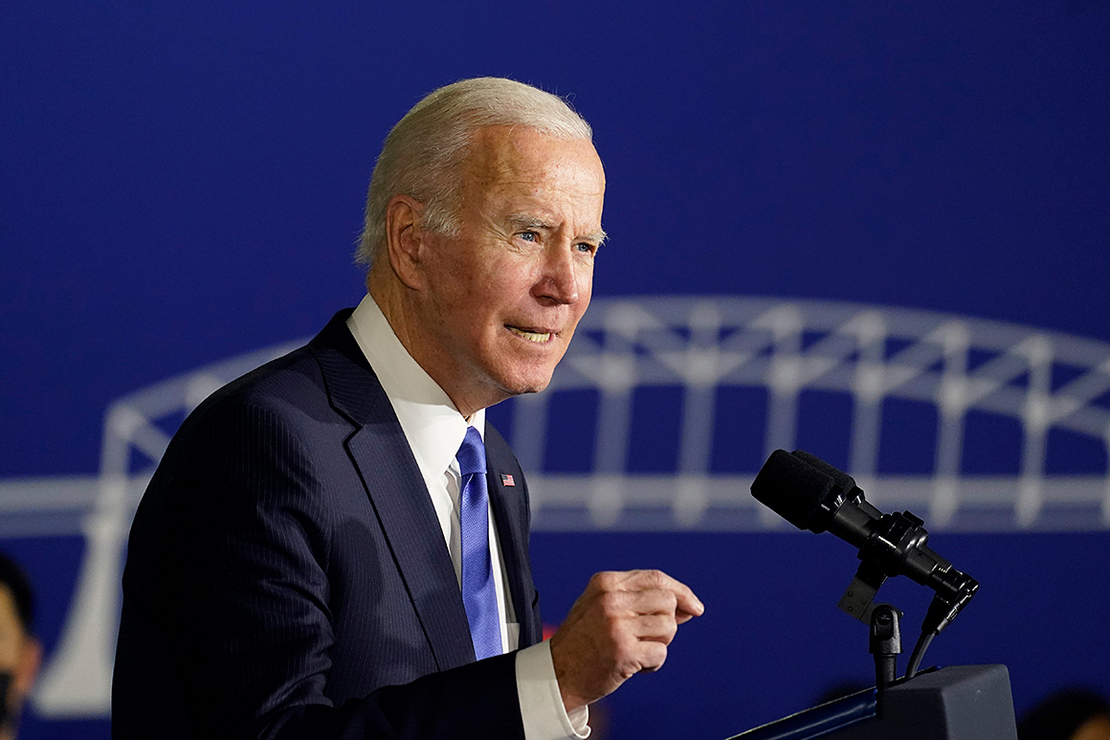 The White House announced administrators for EPA Regions 6, 7 and 9.

Nance is a Texas Southern University professor focusing on urban planning and environmental policy. She also was the city of New Orleans’ director of disaster mitigation and planning, and holds a doctoral degree in environmental engineering from Stanford University as well as master’s and bachelor’s degrees from the University of California, Davis.

Earlier this year, environmental leaders recommended Nance along with others for the Region 6 job in a letter to Administrator Michael Regan.

Adrian Shelley, director of Public Citizen’s Texas office, said in a statement that Nance is "a champion for environmental justice" and "a strong choice" for the region.

"From her humanitarian work in New Orleans after Hurricane Katrina, to lending her expertise in flooding and disaster recovery after Hurricane Harvey, Dr. Nance puts communities and people first in her work," Shelley said, who also signed onto the letter supporting Nance and others for the post.

Born in Kansas, McCollister earned her bachelor’s degree from the University of Kansas and a Juris Doctorate from the University of Missouri, Kansas City’s School of Law. She later moved to California and served on the board of directors for Sonoma County Conservation Action. McCollister has since returned to the Midwest, working as an adviser on environmental and social initiatives.

"Meg brings deep experience in community organizing and stakeholder engagement. I know she will ensure voices throughout Region 7 are heard on key issues and I’m very excited to welcome her to the team," Regan said in a statement.

Region 7 is headquartered in Lenexa, Kan., and handles EPA business in Iowa, Kansas, Missouri and Nebraska.

Martha Guzman was named EPA Region 9 administrator. Its main office is in San Francisco, and it manages agency operations in Arizona, California, Hawaii, Nevada and the Pacific Islands.

For the last five years, Guzman served as a commissioner at the California Public Utilities Commission, appointed by then-Gov. Jerry Brown (D). Prior to that, she was deputy legislative affairs secretary in the governor’s office and has also worked for the California Rural Legal Assistance Foundation and the United Farm Workers.

"I am honored to be appointed by President Biden to serve as Administrator of EPA Region 9 under the leadership of Administrator Regan. And I am grateful for the opportunity to work with the resilient staff at Region 9 as we tackle the chronic and emerging environmental issues in our communities," Guzman said in a statement.

An EPA regional administrator is a coveted appointment during every administration. Lawmakers, environmental organizations and other interested parties get behind their chosen candidates and lobby the White House and EPA to help secure them the job (Greenwire, July 20).

EPA has 10 regional administrators, which do not require Senate confirmation. Before yesterday’s announcement, the administration had named five of them at the agency (Greenwire, Nov. 19).

EPA now only has to fill its Boston and Seattle offices with an appointed regional administrator.

The White House also announced four appointments to regional positions at the Department of Agriculture.

The administration said it had picked Jim Barber, a fifth-generation farmer in New York, to be that state’s executive director for the Farm Service Agency, which oversees many basic farm programs at the local level. He held the same position during the Obama administration.

Barber has been president of the New York State Vegetable Growers Association and has been a member of the board of directors for the New York Farm Bureau.

The administration also said it will appoint John Perdue as executive director for the FSA in West Virginia. Perdue, who grew up on a tobacco and vegetable farm, served six terms as elected state treasurer in West Virginia and is a former assistant commissioner of Agriculture there.

The administration also announced two appointments to state-level Rural Development offices, which cover loans, grants and other programs for water and sewer systems and other infrastructure.

Wilkens has a background in Congress, having served as Missouri Democratic Rep. Emanuel Cleaver’s rural policy director and formerly as a staffer for the late Rep. Ike Skelton (D-Mo.).

Hampson owns an organic livestock and dairy farm in Maine and has been district director for agricultural and environmental issues for Rep. Chellie Pingree (D-Maine).