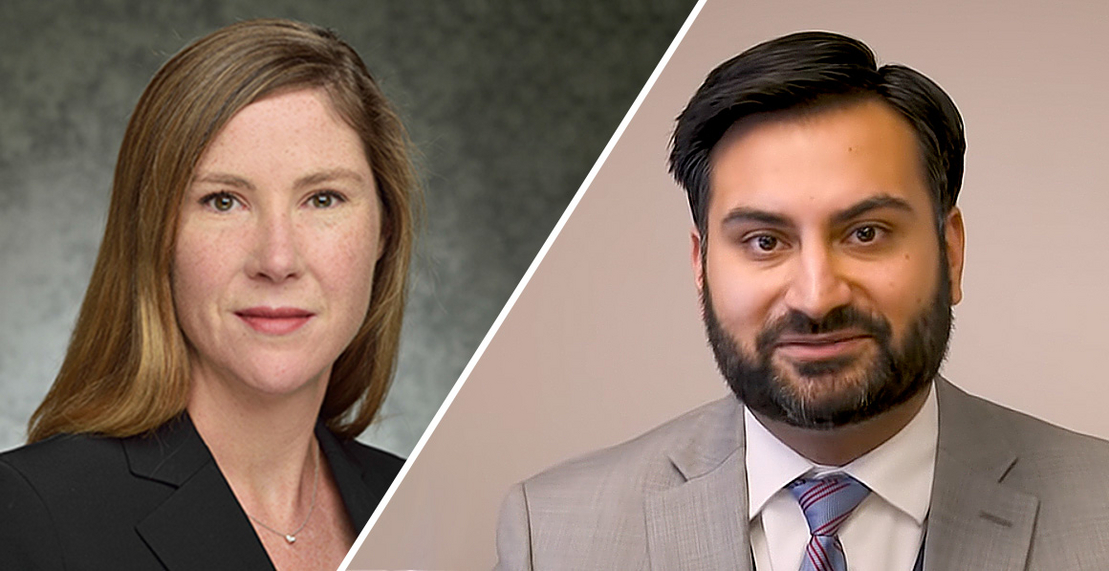 Biden administration officials said yesterday that the president’s climate agenda still has a chance to gain traction in Congress and downplayed concerns from the solar industry about new tariffs.

Cummins, in her comments at the BNEF Summit in New York, trumpeted what she called a “historic” time for the Energy Department’s work on emerging clean technologies and noted that her office is seeking additional appropriations from Congress beyond its initial $21 billion in public funds.

Zaidi, who took questions as part of a one-on-one interview at the same summit, told the audience that Congress could still embrace much of Biden’s climate agenda, despite the failure of the “Build Back Better” package to pass late last year.

He also dismissed reports that his boss, White House climate adviser Gina McCarthy, would soon resign out of frustration with the slow pace of progress on climate.

“Gina’s spoken for herself, which is that she doesn’t have plans to leave,” said Zaidi. “But let me say what is not uncertain in any way, which is that we’ve got a president in the Oval Office who ran on climate, got 81 million votes of a mandate for it. That’s not changing.”

The Bipartisan Infrastructure Law’s clean energy funds, directed toward things like power transmission and electric vehicle chargers, have laid the rationale for complementary tax policies for wind, solar and EV sales, said Zaidi. He added that Russia’s war in Ukraine and rising inflation give additional reason for Congress to pass a climate package that could cut energy costs for many consumers — something that the president has claimed would occur if Congress approves Build Back Better-style investments.

Zaidi also addressed concerns from the solar industry about a Commerce Department probe that could eventually culminate in tariffs on panels and components from four Southeast Asian countries. About 80 percent of the solar panels used in U.S. projects trace back to those countries.

The mere threat of tariffs, which could reach up to 250 percent per panel and apply retroactively to companies, has halted supplies from the four countries, according to solar advocates.

About 65 percent of crystalline solar projects, the dominant form used in the United States today, could be at risk, the American Clean Power Association said yesterday after conducting a survey with developer members.

Earlier this month, the president of the Solar Energy Industries Association, Abigail Ross Hopper, blamed Commerce for helping create “the most serious crisis we have faced in our collective history.”

The tariffs were requested last year by Auxin Solar, a California-based panel producer, which says the fees are necessary to protect against China’s attempts to undermine American manufacturers.

Zaidi declined to weigh in on the validity of Auxin’s request, but noted that Biden is seeking tax incentives to expand domestic manufacturing of solar.

“You’re referencing a quasi-judicial process that is run independently by the Commerce Department, so I’m not going to get into the details of that, because it’s not appropriate to do so,” he said in response to a question on stage about the probe.

That process aside, he added, “the broader solar policy’s very clear.”

“While I think there is some appropriate short-term anxiety, folks are still pretty bullish about where we’re going to be [for solar deployment] in two, three, four, 10 years, and there’s good reason for that,” said Zaidi.

The summit comments came a day after the Department of Energy’s Loan Programs Office announced its second loan award under Biden (Greenwire, April 19).

The $107 million direct loan to Syrah Technologies LLC, a U.S. subsidiary of an Australian company, will help it scale up production of battery anode materials for electric vehicles at a plant in Vidalia, La., according to a blog post from Loan Programs Office Director Jigar Shah.

The Loan Programs Office, which has tens of billions in loan authority at its disposal, was largely put on ice during the Trump administration and has only recently started issuing new awards. Its first award under Biden came in December, when it approved a $1 billion loan guarantee to a low-carbon hydrogen and carbon black project in Nebraska (Energywire, Jan. 3).

Future loan awards from the loan office could go out to U.S.-based solar manufacturers, said officials on the call. “Some of those deals are going to help expand our capacity to manufacture and help build that solar supply chain in the United States,” one official said.

Solar loans from DOE during previous administrations faced controversy. The office’s backing of panel manufacturer Solyndra in 2009, for example, became a politicized debacle after the company declared bankruptcy two years later. Critics said markets, rather than federal dollars, should shape the energy sector. Supporters of the loan office have often defended the office’s loans, pointing out that its overall portfolio remains in the black.

What is clear is that the work of both the loan office and the Office of Clean Energy Demonstrations could become key parts of the Biden administration’s legacy on climate, particularly if Congress continues to stymie broader legislation.

A report this week from the centrist think tank Third Way noted that the 2009 stimulus package delivered $4.5 billion for large-scale demonstrations. For the next decade, skeptics were able to limit the Energy Department’s work on young clean technologies to earlier-stage research and development, Third Way said.

If something similar happens to the Office of Clean Energy Demonstrations, the emerging clean energy projects supported by the office could collapse, Third Way said.

Congress will need to make “consistent and regular” appropriations that allow the office’s capabilities to grow “rapidly and in proportion” to the capital required for the demonstration projects, according to the report.

“Significant progress has already been made, but it will take years of consistent funding for OCED to develop the capabilities and expertise it needs and to refine a market-oriented framework for the demonstration of new technology,” wrote its authors.

Cummins, in her call for appropriations that would cover new clean energy work from her office, expressed a similar sentiment. “We really see our office as contributing to crosscutting, at-scale demonstrations even beyond what has been appropriated,” she said. “We see this as an ongoing need for our demonstration work.”

Her office’s chief priority is delving into thousands of pages’ worth of comments on how to design energy demonstrations, which include billions in hubs for low-carbon hydrogen and carbon capture.

“We are now going through those and figuring out how that will inform our program designs,” she said. “I would say we’re moving apace.”