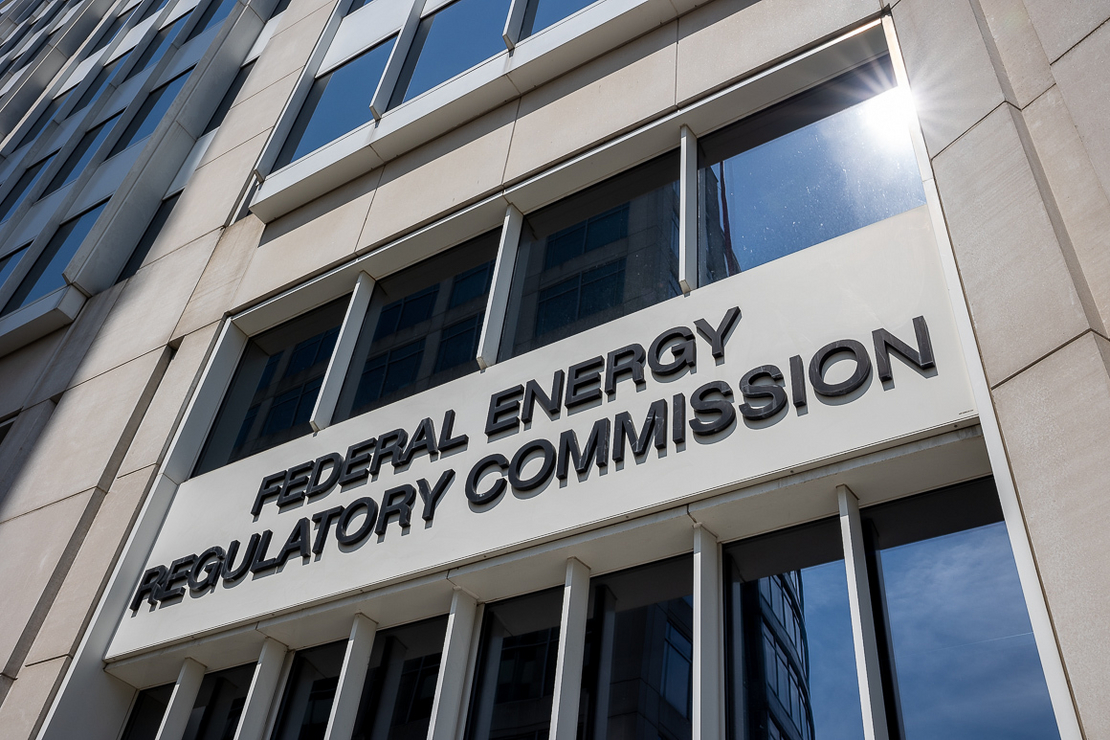 President Biden will nominate the chair of the District of Columbia’s Public Service Commission to fill a vacancy on the Federal Energy Regulatory Commission, the White House announced today.

If confirmed by the Senate, Willie Phillips, a Democrat, would tip the political scale in favor of Biden’s party on the five-member commission that regulates wholesale power markets and large energy projects and is crucial for the success of the administration’s climate agenda.

"As the Biden Administration works to tackle the climate crisis, advance environmental justice, and create a clean electricity grid by 2035, FERC will maintain an important role regulating the transmission of carbon-free energy across the country," the White House said in a news release.

Phillips has served on the D.C. utility commission since 2014 and has helped modernize the district’s power grid, implemented citywide clean energy goals and worked to protect customers, the White House said. Prior to that, he was assistant general counsel for the North American Electric Reliability Corp. and an attorney at the energy and environment-focused law firm Van Ness Feldman LLP. He has been considered a front-runner for the FERC position for months (Energywire, June 25).

Compared to other candidates who had reportedly been under consideration for the job, Phillips appeared to be less a controversial choice, ClearView Energy Partners said in a note to clients. And as an African-American, he would also bring racial diversity to the commission, a stated priority of the administration, ClearView said.

Clean energy and natural gas trade groups welcomed today’s announcement, saying that the commission is most effective when it has five members. Former Commissioner Neil Chatterjee stepped down from his post last month.

"Chairman Phillips’ deep legal understanding of the issues at stake and clear recognition of the benefits that renewable energy provides our nation’s communities are encouraging," Gregory Wetstone, president and CEO of the American Council on Renewable Energy, said in a statement. "A full complement of five FERC commissioners is critical for advancing the clean energy transition."

Nonetheless, Phillips must first be confirmed by the Senate, where Democrats hold a one-vote majority. It can take several months for the Senate to vote on agency nominees.

"[Our] current best guess is that Phillips could be seated at FERC in November or December, depending on the Senate calendar," ClearView said.

Senate Energy and Natural Resources Chair Joe Manchin (D-W.Va.), a powerful moderate whose vote has been critical in confirmation processes this year, said he was pleased to have received the White House’s nomination. Manchin’s committee will consider Phillips’ nomination.

"Just as I do with each of the nominees that come before the committee, I will carefully examine his record and qualifications to serve in this important role overseeing our federal energy policy," Manchin said.

Some environmental justice and climate-focused groups expressed disappointment with the nomination. Earlier this summer, groups such as the Center for Biological Diversity, WE ACT for Environmental Justice and others had campaigned for different candidates for the position who they said would champion policies to phase out fossil fuels and protect vulnerable communities (Energywire, Aug. 8).

"We hope the Senate will ask the tough questions of Mr. Phillips about his commitment to ending FERC’s disastrous status quo so we can finally prioritize environmental and energy justice in our energy policies," Jean Su, director of the energy justice program at the Center for Biological Diversity, said in a statement.

FERC Chair Richard Glick (D) called Phillips "highly qualified and very well regarded." Glick has sought to add climate change reviews to FERC’s oversight of natural gas pipelines and to initiate reforms to support transmission projects and carbon-free energy. Having a third Democrat on the commission could give him more flexibility to pursue those priorities, according to analysts.

"A five-member Commission is critical to ensuring this important work continues. As is tradition, the Commission stands ready to support Chairman Phillips during the confirmation process. And I look forward to working with him once confirmed," Glick said.

Phillips, whose nomination was first reported by Bloomberg News, could not be reached for a comment.