Biden praises firefighters, calls on Congress to do more 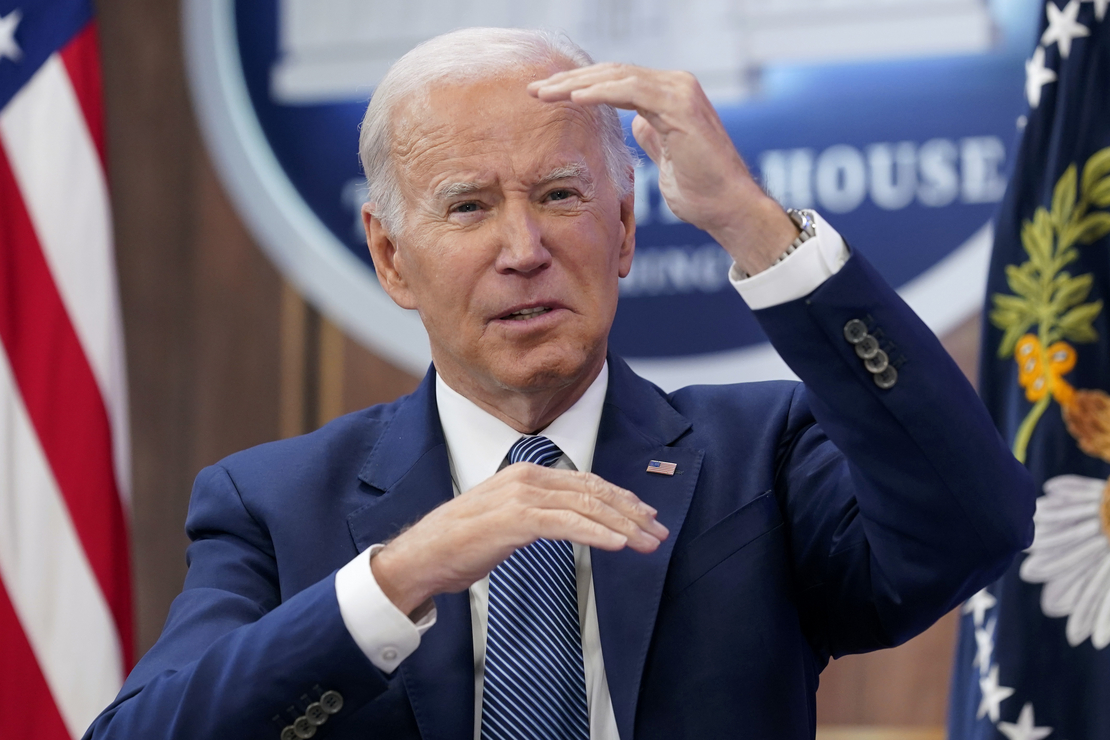 President Joe Biden speaking at the Summit on Fire Prevention and Control in the South Court Auditorium in the White House complex Tuesday. Susan Walsh/AP Photo

In a speech delivered virtually to the National Fallen Firefighters Foundation’s annual summit on fire prevention and control, Biden touted the 2021 infrastructure law for devoting billions of dollars to forest management and other goals, including boosting pay for wildfire crews.

“When tragedy strikes, you suit up,” Biden told attendees.

While the conference addresses the wide scope of firefighting, Biden’s appearance — the first presidential address since Harry Truman in 1946, the group said — illustrated the growing profile of wildfire in an era of climate change. Western forests in particular have grown more at risk due to drier conditions, heat and lack of maintenance over the years, scientists say.

Biden said he’s flown over many Western areas affected by wildfire this year and that the swaths of timber and housing lost in those fires cover an area bigger than New Jersey.

The president pledged, too, to stop the use of “forever chemicals,” or PFAS, in some firefighting gear, and he urged passage of the “Federal Firefighters Fairness Act,” H.R. 2499, to deem cancers contracted by firefighters as presumed to be connected with their work.