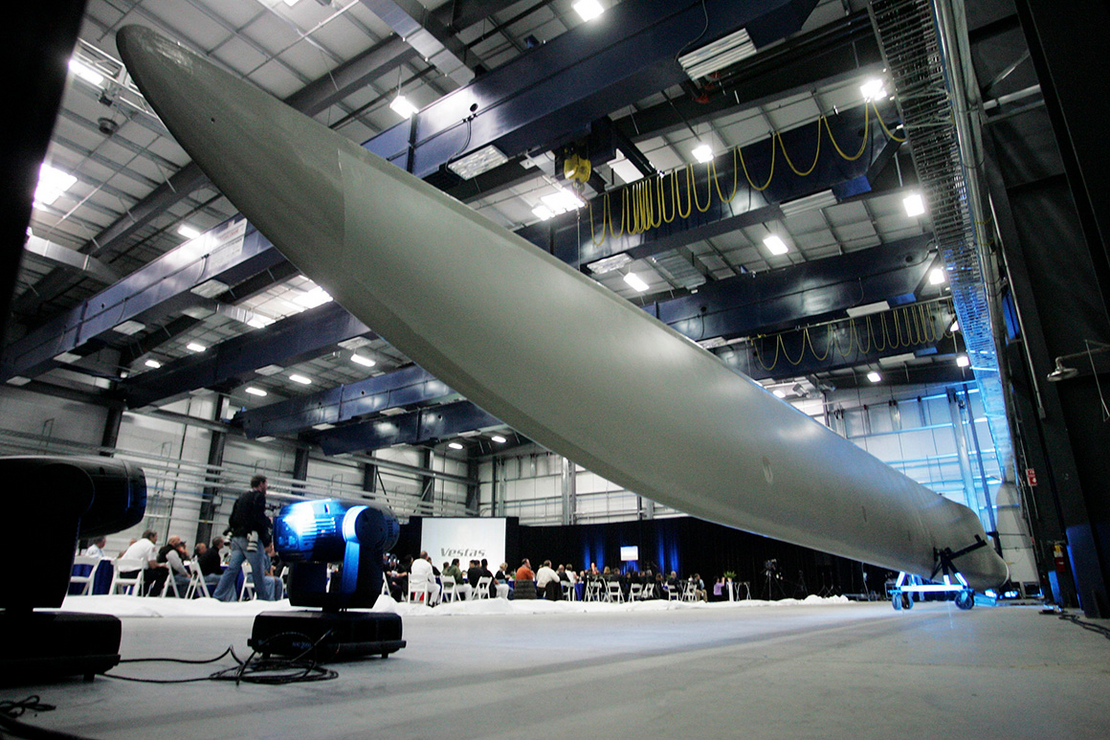 President Biden is rolling out a new initiative today that aims to use federal spending as leverage to prod the manufacturing sector into lowering its greenhouse gas emissions.

The effort includes plans to grow the market for clean hydrogen and improve regulations around carbon capture technology. Broadly, Biden’s new Buy Clean Task Force is designed to wield the $650 billion in annual purchases by the federal government to support construction materials and goods made with lower emissions.

The industrial sector accounts for about a third of U.S. greenhouse gas emissions, according to the White House.

But the official said new innovations have made it possible to cut greenhouse gas emissions in manufacturing. “If you look at steel, cement and aluminum, the real opportunity to decarbonize those sectors comes from harnessing technologies that really haven’t been available in this sector in the past,” the official added.

To nudge that process along, Biden wants the federal government’s biggest spenders — and biggest carbon polluters — to think green when they make purchases. The idea is to spur innovation in the manufacturing sector by prioritizing low carbon materials made in American factories.

Among the agencies identified by the White House: the Departments of Defense, Energy and Transportation; EPA; the General Services Administration; and the White House Office of Management and Budget.

The push is designed to increase “low-carbon production of the steel and aluminum we need for electric vehicles, wind turbines, and solar panels, and the clean concrete we need to upgrade our transportation infrastructure.”

For example, DOE plans to roll out requests for information on almost $10 billion in new spending to promote clean hydrogen — utilizing money that was procured as part of the $1.2 trillion bipartisan infrastructure deal that Biden signed into law last year.

DOE also will spend $1 billion on a hydrogen electrolysis program — where an electrical current splits water into hydrogen and oxygen — that is reliant on renewables or nuclear for power. Much of the hydrogen now in use relies on fossil fuels for production.

Another $500 million will support research and development on hydrogen, as well as ways to build out the domestic supply chain needed to expand the industry.

In addition, the White House Council on Environmental Quality plans to issue new guidance for the carbon capture and sequestration industry. Carbon capture is used on fossil fuel projects to reduce carbon dioxide emissions as well as in factories where chemicals are used.