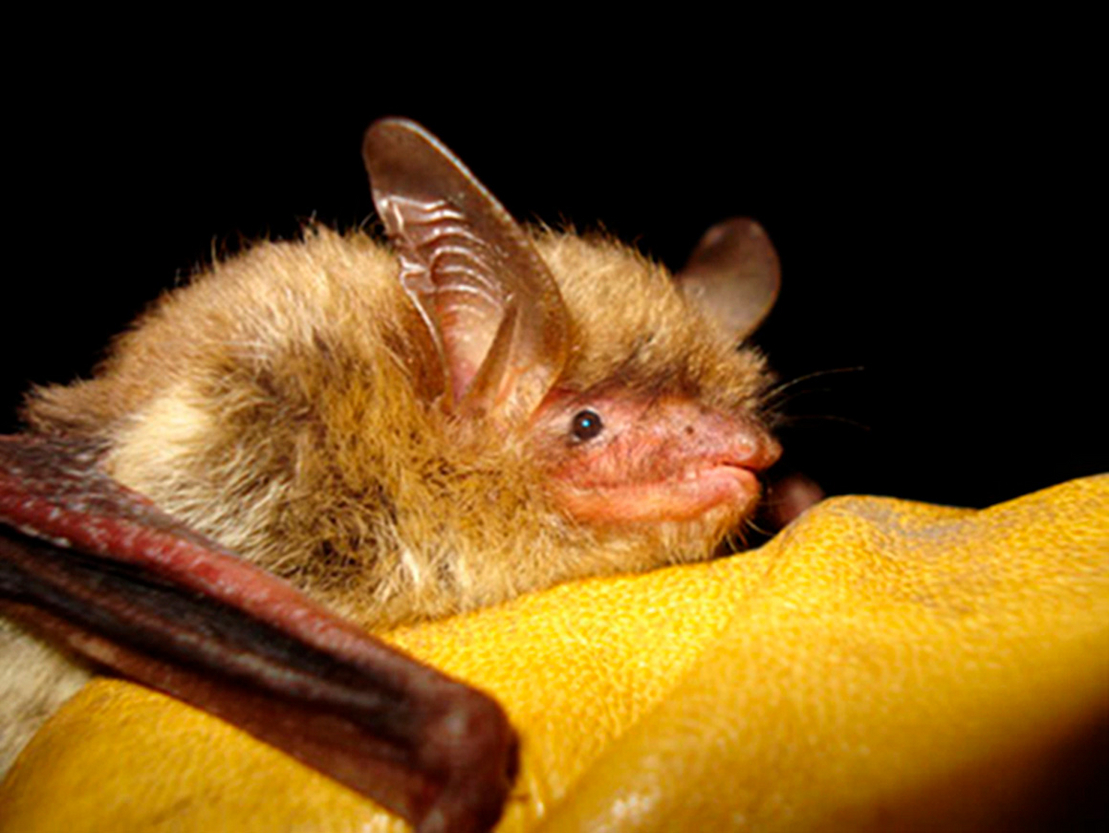 A semiannual spotlight on what federal agencies are plotting, the Unified Agenda itemizes hundreds of tentative, proposed and final regulatory actions planned for the coming months. Many sound familiar, but some of them are new, and some timelines have changed (E&E News PM, June 21).

By next March, for instance, the Fish and Wildlife Service says it will make an Endangered Species Act listing determination for the northern long-eared bat. The bat is currently listed as a threatened specie,s but a court order requires FWS to make a new listing decision.

Citing the “best available scientific and commercial information,” the agency has proposed to uplist the species, a move that has alarmed some lawmakers, farmers and others as the bat is found throughout much of the United States and parts of Canada. Dozens of other ESA decisions are likewise on the docket.

The agenda shows a shuffling of timelines for new oil and gas regulations on public lands, an area of heartburn for the White House due to high energy prices and Republican criticisms of its clean energy focus.

The administration will punt to next year an overhaul of federal oil and gas leasing rules at the Bureau of Land Management that could adjust important financial practices. The initial rulemaking to address royalties, fees and other onshore oil program practices was previously scheduled to arrive last month.

More progress has been made on a highly anticipated rule to curb methane pollution on federal lands, an increasing area of focus for Democrats and the Biden administration due to the greenhouse gas’ powerful near-term impact on global warming.

Also at BLM, the waste prevention rule targets venting, flared and leaked gas from oil and gas operations on federal lands and will include what natural gas is subject to royalties.

“This proposed rule would reduce methane emissions in the oil and gas sector and mitigate impacts of climate change,” the regulatory agenda states.

A notice of proposed rulemaking is scheduled to be published this month, with a final action on the rule by early next year.

The rule is a second try for BLM at penning new methane waste rules. An Obama-era rule that included regular on-the-ground checks for leaks was struck down by a federal judge in 2020 for exceeding federal authority.

The Office of Surface Mining Reclamation and Enforcement plans to propose a new rule amending how it doles out “ten-day notices,” which are warnings the agency can send to a mine operator after receiving credible citizen health and safety complaints.

The Trump administration’s OSMRE rolled back its 10-day rule to increase coordination with states before giving out a notice (E&E News PM, Oct. 27, 2020).

The agency plans to issue a notice of proposed rulemaking in October and publish a final rule before the end of 2023.

The agency could complete implementing the infrastructure law’s language as soon as later this month, according to the agenda.

By the end of the year, FWS also expects to issue a final decision on whether to list a rare flower, Tiehm’s buckwheat, as endangered under the ESA. It would be the latest in a conflict between protectors of the flower and a large lithium mining project, Rhyolite Ridge, that is planned where the flower resides (Greenwire, Dec. 17, 2021).

At EPA, the administration for the first time put a timeline on a request from seven Midwest states to allow sales of 15-percent ethanol fuel year-round. The agency said it would prepare a notice of proposed rulemaking by August in response to the request.

The agency also delayed, by two months, an expected regulation providing for public comment on the greenhouse gas emissions of canola oil used in renewable diesel and jet fuel for the renewable fuel standard. That final rule is now projected for September.

And EPA put a timeline on changes to worker protection standards for pesticide application. That final rule will be ready by November, the agency said.

The Forest Service is sticking to a November timeline for final revisions to roadless-area protections in Alaska’s Tongass National Forest, while the Department of Agriculture continues to consider revisions to the Conservation Reserve Program and the regulations regarding movement of genetically engineered animals across state lines.

The proposed rules, which have no timeline for final action, would establish driving routes and create other requirements to operate the vehicles at the two NPS sites.

NOAA Fisheries has a handful of long-term plans in the works, including one that would create a new temperature index that would be used to help set annual harvest levels for Pacific sardines.

The agency said it also wants to create new rules that would continue protections for humpback whales in Hawaii and reduce the bycatch of sea turtles in U.S. shrimp fisheries.

One of the biggest is a proposed new rule covering livestock grazing on more than 150 million acres of federal land, excluding Alaska, according to the Biden agenda.

A brief summary says only that it would “update and make editorial changes to recognize statutory authorities and make technical corrections and clarifications.”

A formal notice of proposed rulemaking that would outline details in the measure is set for August, according to the agenda.

But BLM Director Tracy Stone-Manning in March told the Public Lands Council, a ranching industry group, it was working on a new grazing rule that would focus on helping federal rangelands become more “resilient” to climate warming and the ongoing severe drought gripping much of the West (E&E News PM, March 30).

Stone-Manning also promised at the time that BLM would work with the livestock industry and other stakeholders on the rule.

Kaitlynn Glover, the Public Lands Council’s executive director, said in an email that they are optimistic.

“For years, ranchers have urged the BLM to update grazing regulations to ensure that bureaucracy doesn’t get in the way of good management,” Glover said.

Another hot-button item on the agenda covers the management of wild horses and burros on federal rangeland.

First proposed during the Trump administration, the rule would “update” regulations related to the Wild Free-Roaming Horses and Burros Act, which governs the treatment of the animals on federal rangelands. These regulations “largely have not been updated since 1986,” it says.

BLM never finalized the rule. But in 2020, Casey Hammond, who was then Interior’s principal deputy assistant secretary for land and minerals management, told E&E News the rule would, among other things, attempt to streamline National Environmental Policy Act requirements involving the roundup of animals from federal rangelands (Greenwire, Aug. 7, 2020).

Some wild horse advocates have inferred that to mean BLM would loosen restrictions on the sale of rounded-up wild horses and burros that mandate the bureau ensure those purchasing the animals do not intend to resell them to slaughterhouses in Canada and Mexico.

A notice of proposed rulemaking is set to be announced in December.