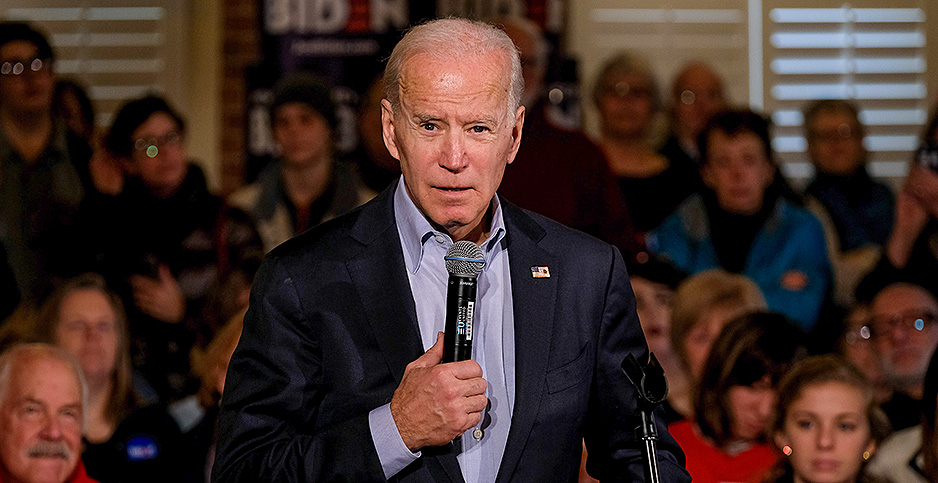 Biden, the former vice president who has tried to appeal to a wide and mainstream audience in the Democratic presidential primary, said his plan for the United States to reach net-zero greenhouse gas emissions by 2050 is far more achievable than Sanders’ 2030 time frame for net zero.

"Not a single, solitary scientist thinks it could work," Biden told a voter after a campaign event in Claremont, N.H., after she challenged the ambition of his climate plan. "You cannot get to zero emissions by 2030. It’s impossible."

The voter, who identified herself in the exchange captured by C-SPAN and other networks only as Anne, said Sanders’ plan is "pretty impressive."

"Take a look. Find a single scientist who thinks it makes any sense," Biden told her.

The exchange marked a rare moment of direct, public criticism of another candidate’s climate policy by Biden, who has generally tried not to take on other candidates by name.

Sanders, a senator representing Vermont, responded yesterday to the jab at a campaign event, which his campaign posted on Twitter.

Sunrise Scientists, a group of scientists organized by the Sunrise Movement, also said it disagreed with Biden.

Sanders’ climate plan is more aggressive than Biden’s in a number of respects. Its cost, at $16 trillion, dwarfs Biden’s at $5 trillion, while Sanders’ plan has provisions that reach into a number of areas like housing and food policy that he argued are a part of the climate equation.