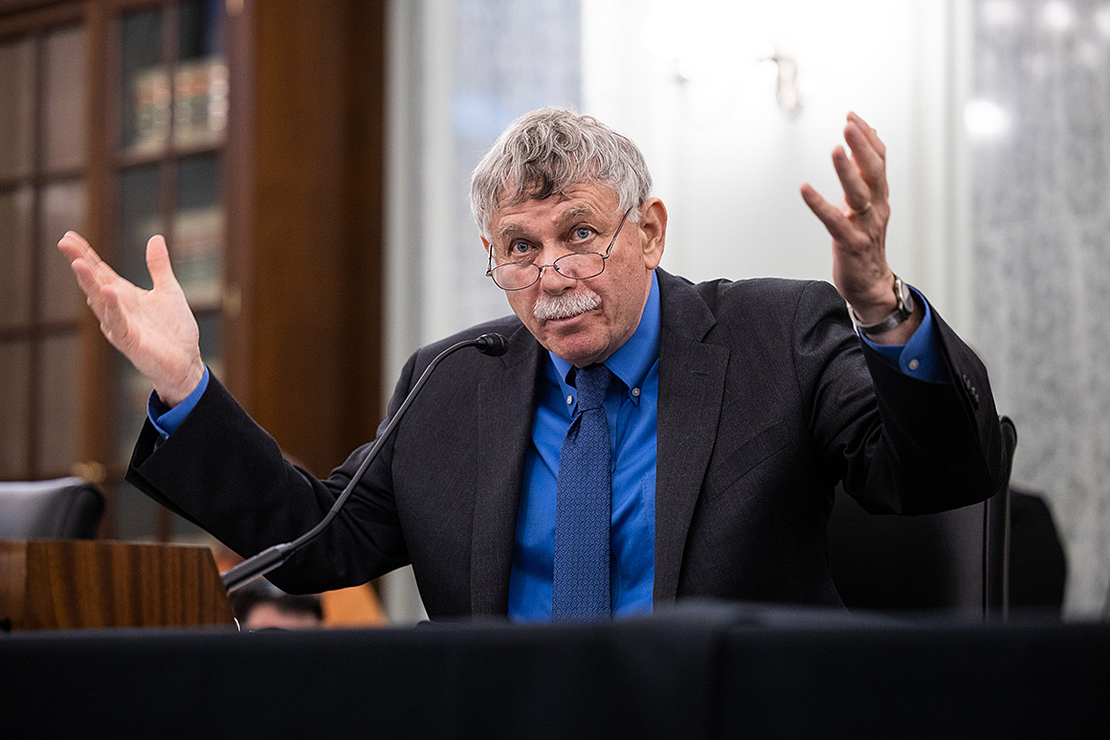 The renowned Massachusetts Institute of Technology geneticist apologized Friday for his “disrespectful” and “demeaning” behavior after the investigation revealed “credible evidence” of wrongdoing.

“I’m writing with an apology,” Lander told staff in an email that the White House Office of Science and Technology Policy shared with E&E News. “It’s my responsibility to set a respectful tone for our community. It’s clear that I have not lived up to this responsibility.”

Lander, who heads OSTP, added: “I understand that some of you have been asked about this, and I thought it was important to write directly to you.”

The mea culpa came after a monthslong investigation found evidence of Lander bullying subordinates, POLITICO reported. As a result, “corrective actions” have been initiated to “ensure that all OSTP staff are supported,” a spokesperson confirmed today. Lander has also clashed with other White House officials, POLITICO reported.

Some lawmakers expressed concern about Lander during his confirmation process because of a connection with billionaire Jeffrey Epstein, who died in jail facing allegations of serious sex crimes. Lander said he met Epstein, who often donated to science causes, only briefly (E&E Daily, April 30, 2021).

The OSTP spokesperson said the investigation, which stemmed from a workplace complaint filed under the White House Safe and Respectful Workplace Policy, did not uncover any “gender-based discrimination.” POLITICO reported that eight staffers shared allegations of workplace abuse, some of which was directed toward women.

The spokesperson said “a series of recommendations for discipline” are underway. Those include Lander meeting with White House leadership “about the seriousness of this matter” as well as “a number of actions” to correct the behavior and ensure OSTP staff are aware of how to report any instances of bad behavior.

“The White House will monitor for compliance with these requirements,” the spokesperson said.

Lander joined the Biden administration as the pandemic raged and the president sought to make science a pillar of his agenda. Biden, for example, made the science adviser post a Cabinet-level position.

Lander is scheduled to testify on Capitol Hill tomorrow before the House Energy and Commerce Subcommittee on Health, during a hearing titled, “ARPA-H: The Next Frontier of Biomedical Research.”