Biden signs off on 2.7% raise for federal employees 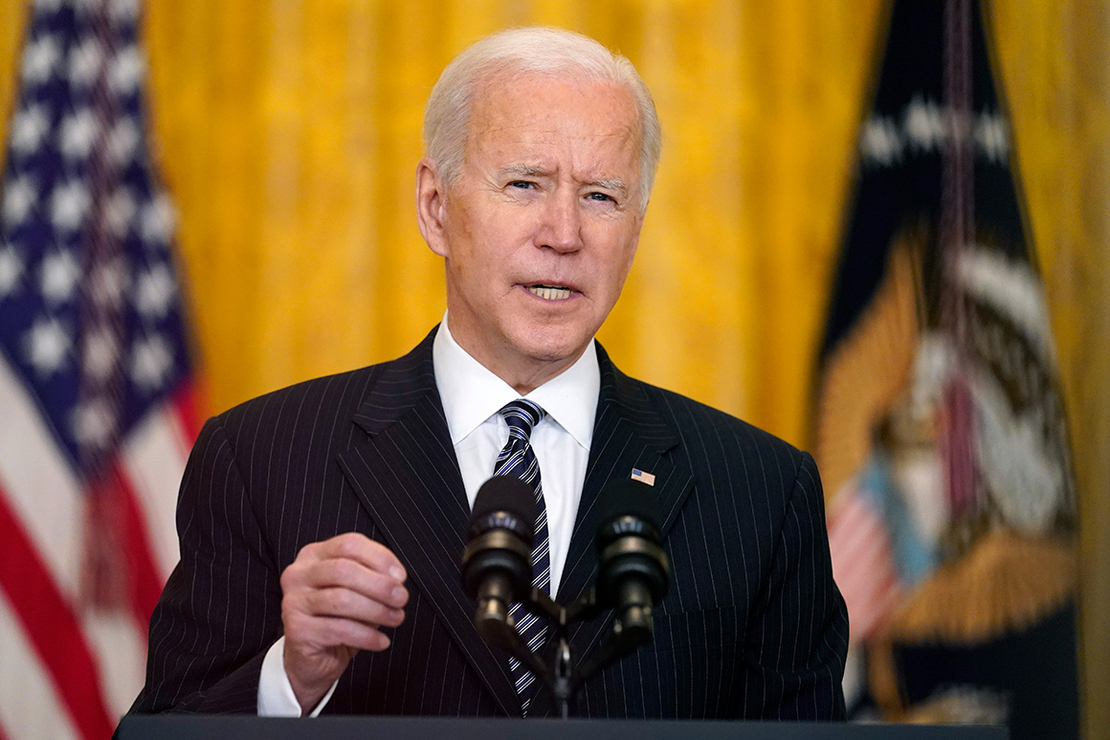 Federal employees will have a salary bump waiting for them next year.

President Biden signed an executive order yesterday authorizing an across-the-board pay increase of 2.2 percent as well as a roughly 0.5 percent locality pay boost for government workers in 2022. Overall, civil servants will have an average pay increase of 2.7 percent.

The boost will be effective on the first day of the pay period starting on or after Jan. 1, according to the order.

Biden’s 2.7 percent increase is in line with his plan on pay adjustments he sent to Congress this August.

In addition, it matches up with his budget proposal, which was released earlier this year, and is equal to what the U.S. military will receive, as well (Greenwire, Aug. 30).

Biden is also giving a higher pay raise to federal employees than what they got this year. They received a 1 percent pay bump in 2021.

Senior political appointees, however, will continue to have a pay freeze at least until next February, when government funding expires under a continuing resolution.

"Future Congressional action will determine whether the pay freeze continues beyond that date," Office of Personnel Management Director Kiran Ahuja said in a memo sent yesterday to agency heads.

Federal employee groups welcomed the pay raise for government workers but said it lags behind the private sector as well as rising inflation this year.

"It’s important to note that this pay raise was calculated based on the annual change in private sector wages and salaries a year ago, well before current inflation woes. That means Feds will see more in their paychecks but get less for their money next year," Ken Thomas, president of the National Active and Retired Federal Employees Association, said in a statement.

Thomas added, "It will be crucial that the Biden administration adhere to the same method of determining increases in the next year, so the 2023 pay raise reflects recent changes in wage inflation."

The National Treasury Employees Union said federal salaries still fall behind "and starting in January we will resume the fight for a 2023 raise that will continue to narrow that gap."