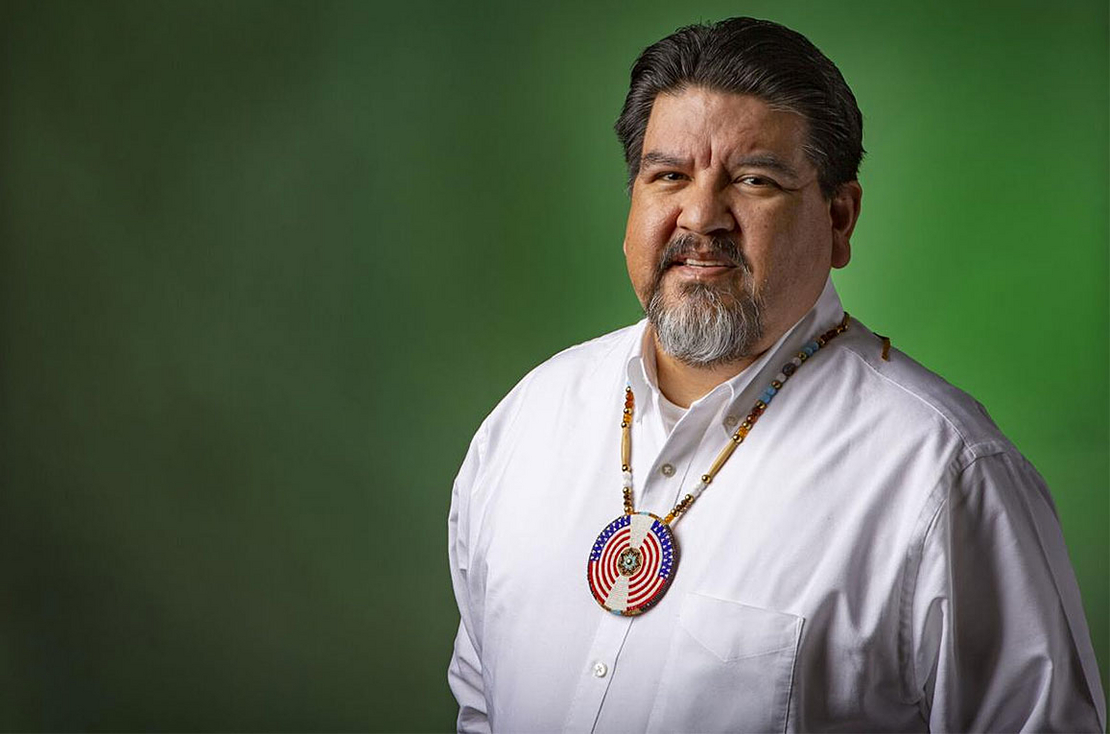 President Biden has chosen Charles “Chuck” Sams III, a former longtime administrator of the Confederated Tribes of the Umatilla Indian Reservation in Oregon, to lead the National Park Service.

If confirmed by the Senate, Sams, 50, would become the first Native American to lead the agency and the 19th permanent director in the park service’s 105-year history.

He would also be the first to hold the post since Jonathan Jarvis left as former President Obama’s parks chief in 2017.

Sams, of Pendleton, Ore., now serves on the Northwest Power and Conservation Council, which conducts planning for the Columbia Basin.

Oregon Democratic Gov. Kate Brown appointed him to the post in March and earlier wrote a letter to Biden recommending him for the NPS job, saying she was “ecstatic to hear” that he was under consideration as a nominee.

Two sources familiar with the search told E&E News earlier this month that Sams was one of two candidates in the running for the job after Interior Secretary Deb Haaland made it clear that she wanted more diversity in the NPS leadership ranks.

Haaland made history earlier this year when she became the first Native American to lead the Interior Department.

The White House said he has worked in state and tribal government jobs and in the nonprofit natural resource and conservation management field for more than 25 years. He’s also a former adjunct professor at Georgetown University and Whitman College.