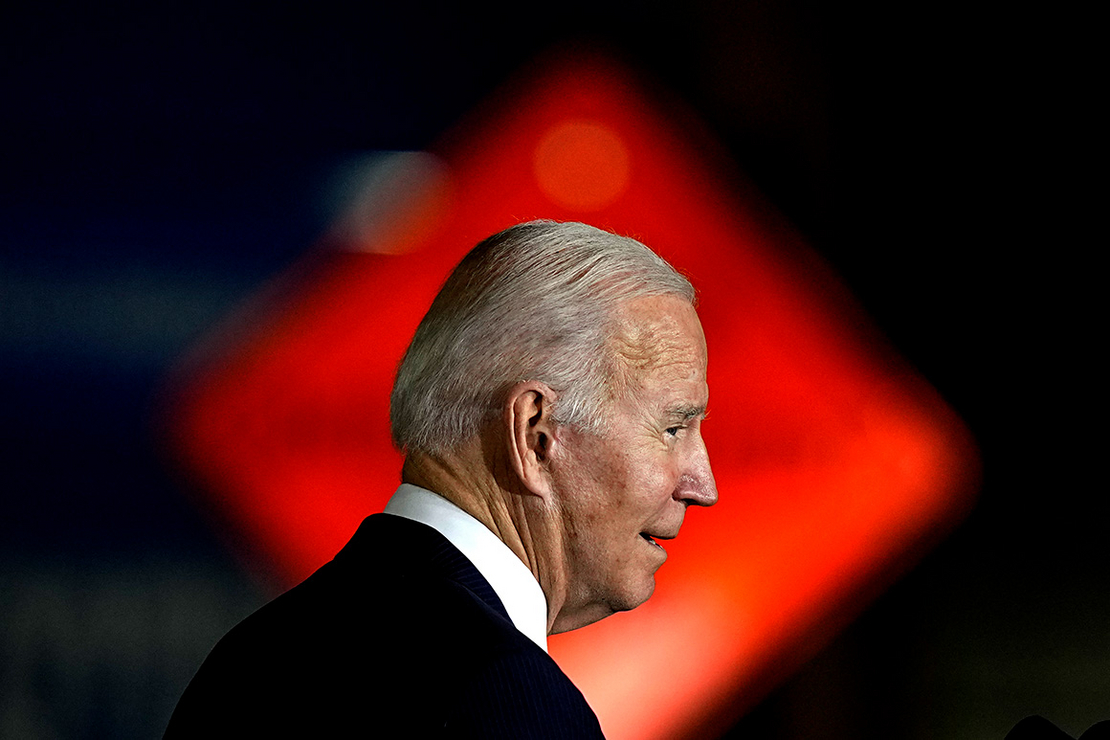 The Biden administration says it will immediately end federal funding for most international fossil fuel projects as it tries to exert global leadership on climate change.

Speeding the transition to a carbon-neutral future has been a hallmark of the administration’s foreign policy work, and the White House will increasingly promote clean energy and financing that supports emissions reduction goals in other nations, a spokesperson for the State Department said.

The policy was transmitted in a cable to U.S. embassies and agencies and first reported by Bloomberg.

The move would completely exclude coal projects but could also impact future natural gas terminals in Eastern Europe and the Caribbean that would have received U.S. liquefied natural gas shipments.

It also contains exemptions if the project is necessary to protect national security interests or advance development goals in places where no viable low-carbon alternative exists, the State Department spokesperson said.

While U.S. support for overseas coal has fallen in recent years, its funding of overseas oil and gas has been muscular.

“So this sends a very clear signal about getting out of the vast majority of oil and gas projects,” said Jake Schmidt, senior strategic director for international climate at the Natural Resources Defense Council.

The actual guidance has not been made public, but the policy’s details are laid out in the diplomatic cable.

The shift away from fossil fuel financing overseas is part of an executive order on climate change that Biden signed after taking office.

“Importantly, it’s not just finance; it covers all international engagements, so it casts the net very broad,” Schmidt said of the new policy.

That would include bilateral, multilateral and technical assistance. While the U.S. has directly funded carbon-intensive projects through the Development Finance Corp. and the U.S. Agency for International Development, it has also supported oil and gas projects through diplomatic engagement.

Under the new policy, the administration will emphasize renewable energy over fossil fuels, and agencies will have to put forward detailed analyses to show why a carbon-intensive project should receive an exemption, said Schmidt.

He suspects very few projects are going to meet those thresholds, especially in an era when renewables are cost-competitive in most parts of the world.

In June, the U.S. and other members of the Group of Seven developed economies agreed to end public financing of unabated coal power generation abroad by the end of 2021. At U.N. climate talks known as COP 26 last month, the U.S. joined dozens of other countries in pledging to end international finance for unabated fossil fuel energy by the end of 2022.

Climate activists said the latest move could potentially stop the U.S. from contributing billions of dollars toward oil and gas and set an important example for other countries to follow.

“This new guidance is encouraging and shows the Biden administration is taking seriously the joint commitment it signed onto at COP 26 to end international support for fossil fuels,” Collin Rees, U.S. program manager at Oil Change International, said in a statement.

“The U.S. has spent over $11 billion in public money on overseas oil, gas, and coal projects since the Paris Agreement was signed — money that has been used to lock in more emissions, extract and burn more fossil fuels, and violate the rights of communities.”