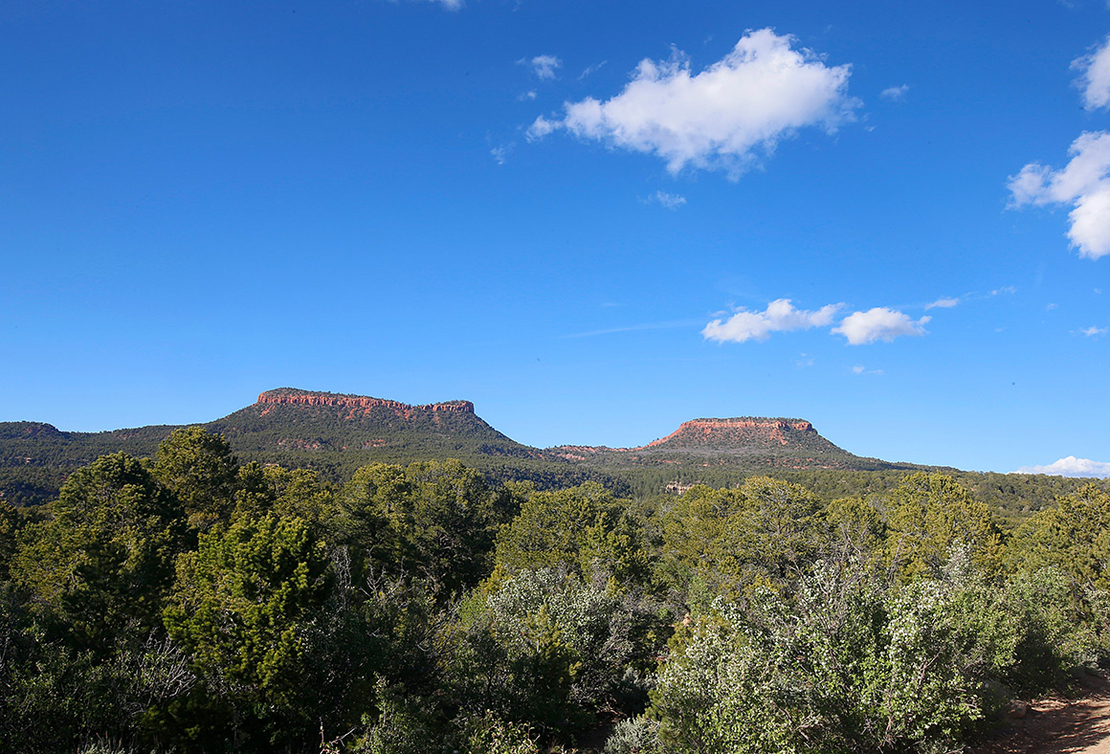 President Biden will issue proclamations tomorrow to restore more than 2 million acres of public lands to a pair of Utah monuments and reinstate protections to a third Atlantic Ocean site, the White House confirmed tonight.

Biden is set to reverse cuts to the Bears Ears and Grand Staircase-Escalante national monuments ordered by former President Trump, and to restore restrictions on commercial fishing in the Northeast Canyons and Seamounts Marine National Monument.

"By restoring these national monuments, which were significantly cut back during the previous administration, President Biden is fulfilling a key promise and upholding the longstanding principle that America’s national parks, monuments, and other protected areas are to be protected for all time and for all people," the White House stated in a fact sheet issued tonight.

Trump in late 2017 shrank Bears Ears from 1.35 million acres to about 202,000 acres and reduced Grand Staircase-Escalante to about half of its former 1.9-million-acre footprint.

Biden will restore the Bears Ears site to its original footprint while also retaining 11,200 acres added by Trump, bringing the site to 1.36 million acres.

The Grand Staircase-Escalante monument, established in 1996 by then-President Clinton, will be restored to its boundaries as of Jan. 20, 2017.

Biden will also reinstate commercial fishing restrictions in the 5,000-square-mile marine monument about 130 miles off the coast of Cape Cod, Mass. Trump eliminated those restrictions in 2020.

To make these changes, Biden will use the Antiquities Act of 1906, which allows presidents to set aside federal lands as monuments to protect areas of cultural, historic or scientific interest.

Congressional and state Utah lawmakers criticized Biden’s decision to undo Trump’s changes, arguing that disagreements about the sites should have been addressed with legislation rather than by executive action.

But Interior Secretary Deb Haaland told lawmakers in June that Biden acting on his own would not prohibit them from continuing to seek a legislative solution.

"As a former member of Congress, I understand the value of legislation. That’s what you do. And I wholeheartedly support your decision to move ahead with any legislation if that’s what you choose to do," she said. (E&E Daily, June 24).