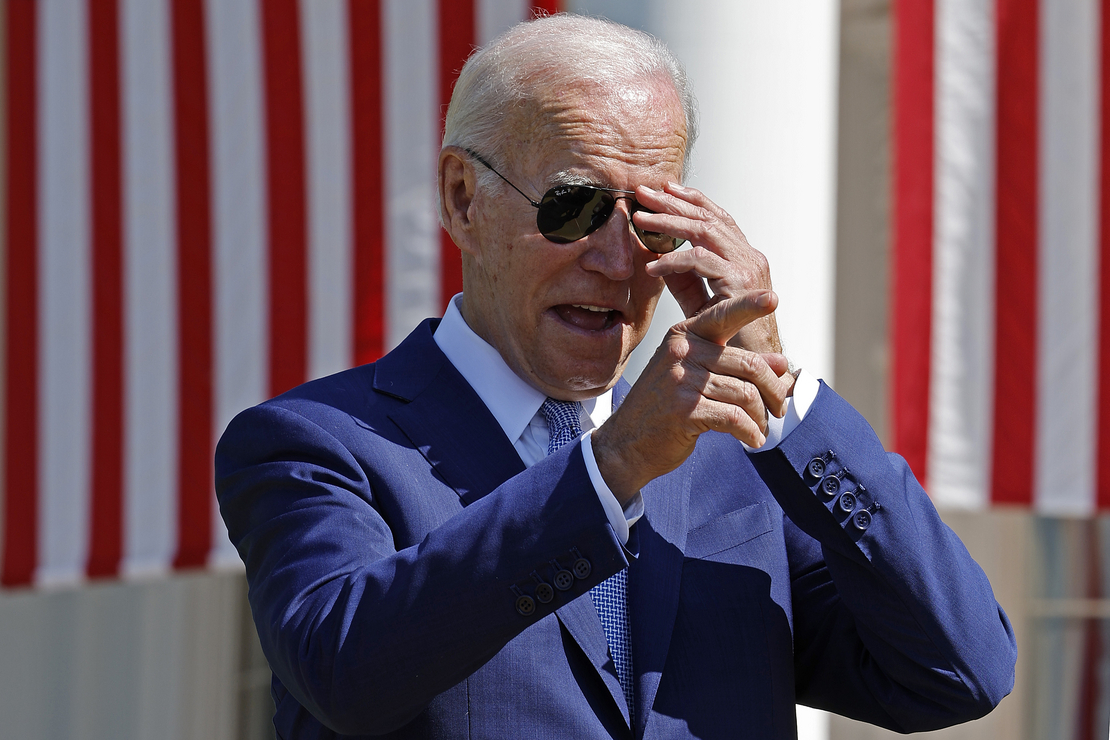 The president will also embark on a cross-country effort to sell the bill, according to the announcement. In addition, Cabinet members will fan out across the U.S. in the coming days to highlight the bill’s benefits.

The signing ceremony will successfully bring to a close Democrats’ efforts on the party-line bill, H.R. 5376, which invests $369 billion into climate-related spending. The measure passed the House last Friday.

The bill, known as the “Inflation Reduction Act,” includes a host of tax incentives for clean energy, including wind and solar, though it also mandates oil and gas lease sales (E&E Daily, Aug. 15). The bill represents the largest investment made by the United States to combat climate change.

According to a White House memo obtained by POLITICO, Cabinet members will travel to 23 states over the coming weeks to tout the bill. Interior Secretary Deb Haaland will visit central California on Wednesday to discuss drought resilience and the climate bill. That same day, Agriculture Secretary Tom Vilsack will visit Colorado for a discussion on agriculture. Other outreach efforts are also planned.

“In the coming weeks, the President will host a Cabinet meeting focused on implementing the Inflation Reduction Act, will travel across the country to highlight how the bill will help the American people, and will host an event to celebrate the enactment of the bill at the White House on September 6th,” the White House said in the announcement.