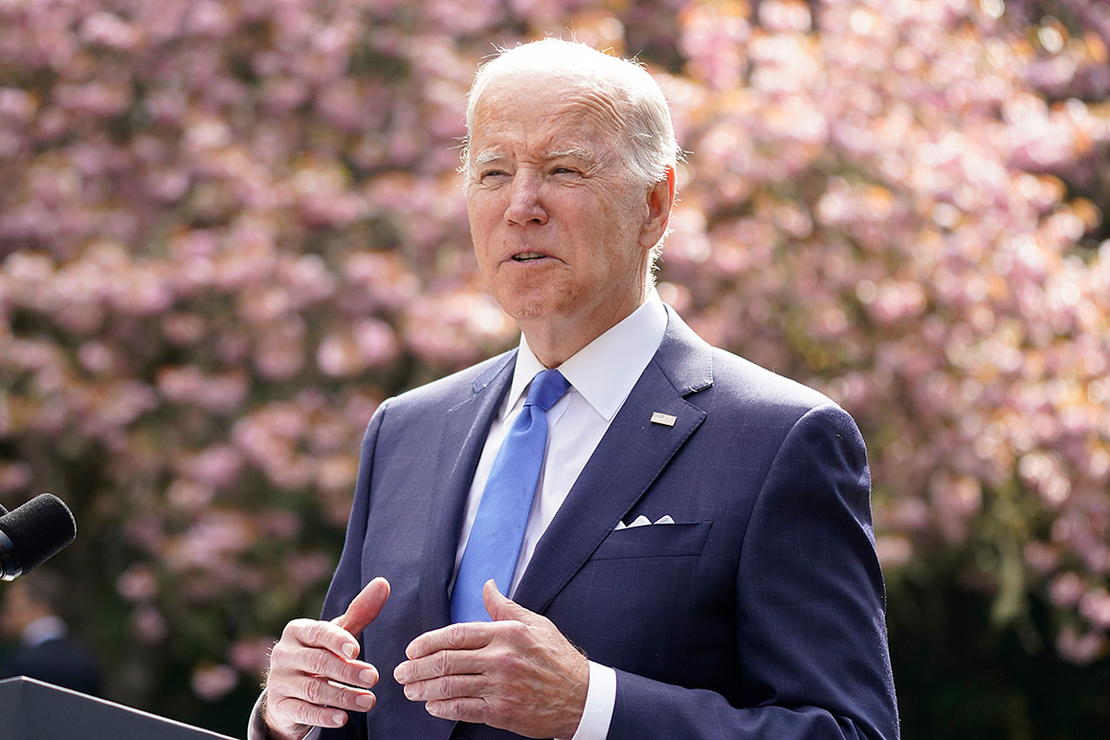 Biden spoke at an Earth Day event in Seattle, where he signed an executive order directing the federal government to conduct a survey of the nation’s oldest trees on federal lands (Climatewire, April 22). “Achieving ambitious climate goals are gonna require nature itself to play a role,” Biden said, touting forests’ carbon-storage potential.

The president framed his commitment to environmental policies in personal terms.

He got involved in politics as a young attorney in Delaware, Biden said, because he wanted to halt planned construction of a highway that would have damaged the environment in “the most beautiful part of the state.” He also pointed to his support for climate legislation in the Senate in the mid-1980s.

His administration, Biden said, has reasserted “America’s leadership on climate after four years of an administration denying that there was a climate crisis.”

The president urged lawmakers to do more to advance his climate policy agenda. “I’m acting. We need Congress to act as well,” he said.

He added: “This is the MAGA party now,” referring to the GOP’s support for former President Donald Trump. “These guys are a different breed of cat.”