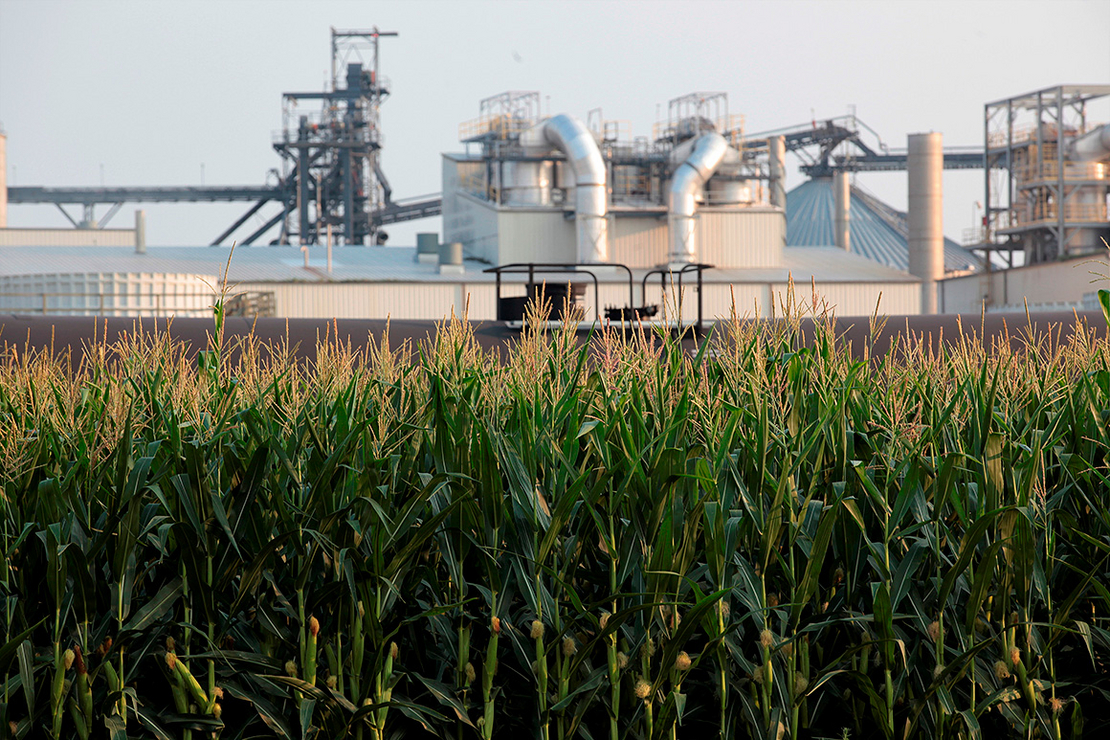 EPA will grant an emergency waiver to allow the use of E15 gasoline — which uses a 15 percent ethanol blend — to be sold over the summer months. The E15 blend, with a higher ethanol content than the 10 percent used in most gasoline, is currently banned in most of the country from June 1 until Sept. 15 due to concerns about air pollution.

Biden will announce the policy during a visit today to Menlo, Iowa, as his administration scrambles to rein in soaring gas prices (E&E News PM, April 11).

“The emergency waiver can give American families more flexibility and offer real savings at current prices,” a White House official told reporters yesterday, estimating that E15 can save drivers an average of 10 cents per gallon of gasoline. The White House also issued a fact sheet detailing its plans.

The national average price for a gallon of gas today is $4.10, according to AAA, compared with $2.86 a year ago. Average gasoline prices hit a record high of $4.33 in March.

Biden has been under increasing pressure from farm-state lawmakers and the biofuels industry to allow increased E15 sales, particularly after the administration announced the emergency release of oil from national stockpiles (Greenwire, April 1).

“Decisions this year by the Biden administration have shown the president clearly favors Big Oil interests over the interest of Iowa farmers. It would be foolish for the president to continue down this path when he visits the number one biofuel producing state in the nation,” Iowa Republican Sen. Chuck Grassley said in a statement ahead of Biden’s visit.

American Coalition for Ethanol CEO Brian Jennings called Biden’s announcement “great news for the ethanol industry, farmers, and most importantly, American consumers, who are under financial stress from rising energy prices and expenses.”

Environmentalists are skeptical that the administration’s move will significantly affect gas prices, and they warned that it will result in harmful air and water pollution by contributing to smog and incentivizing large-scale factory farming.

“This is a move that’s going to have a very uncertain effect on gas prices, maybe a few cents, but it will have very clear harms to the climate, air quality, public health, clean water and to wildlife habitat,” said Miles Grant, a longtime climate activist and former communications director for the National Wildlife Federation.

Jess Mazour, conservation coordinator for the Iowa Chapter of the Sierra Club, said she is “worried about the continued expansion” of the ethanol industry. “Iowa has definitely carried a lot of the burden that comes from industrial agriculture,” she said.

The White House said EPA will work with states “to ensure there are no significant air quality impacts through the summer driving season.”

EPA “may have some issues defending this action,” said Joe Stanko, a lawyer who represents clients in the oil sector. “All of EPA’s past waivers have been based on the unavailability of a pipeline or a refinery, which is a supply disruption,” he said. “Here it seems we have supply but just also have high prices.”

Last year, a federal court vacated a Trump-era rule that allowed the year-round sale of E15. The court determined that the ban could not be permanently lifted without direction from Congress, and EPA later asked the Supreme Court not to hear an appeal by ethanol supporters (E&E News PM, Dec. 9, 2021).