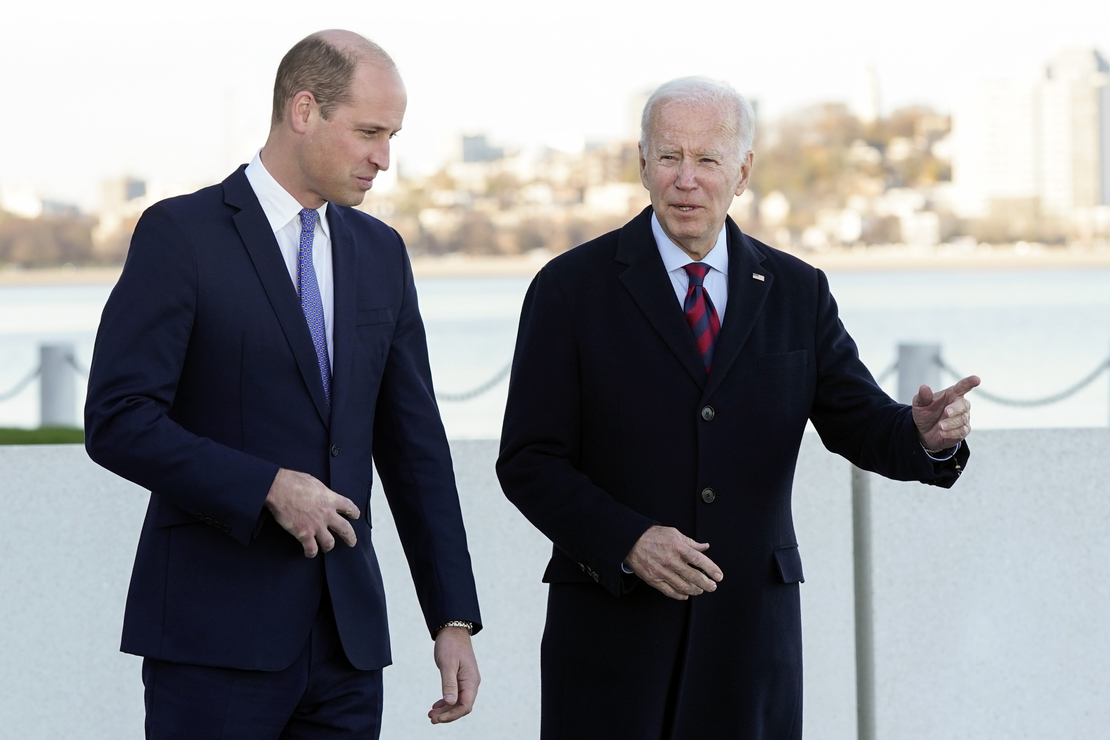 The Biden administration is in talks with European leaders about how to address concerns with the new U.S. climate and clean energy law, but the White House doesn’t plan to ask Congress for changes.

“We don’t have any plans to go back to Congress for legislative changes,” White House press secretary Karine Jean-Pierre told reporters Friday aboard Air Force One as she traveled to Boston with the president.

The rollout of the climate law — whose passage marked a major victory for the Biden administration — was a major discussion topic during French President Emmanuel Macron’s state visit this week. During a joint press conference with Macron on Thursday, Biden said there are “obviously going to be glitches” and a “need to reconcile changes” in a law of that magnitude.

Biden said there are “tweaks that we can make,” and Macron said France and the United States would work to “re-synchronize” their policy goals moving forward (E&E News PM, Dec. 1).

France and other European Union countries have criticized provisions in the climate law that favor renewable energy components that are manufactured in the United States.

Senate Finance Chairman Ron Wyden (D-Ore.), a key player in the law’s passage, told the Associated Press he had “no intention of reopening it.”

Jean-Pierre said Friday that “there are ways we can address Europe’s concerns,” but she did not offer specifics about what those could be.

She said the administration is working on the matter through “substantive consultations” with European counterparts.

Biden met with Britain’s Prince William in Boston on Friday at the John F. Kennedy Presidential Library and Museum.

“We expect that they will discuss their shared climate goals,” in addition to other topics such as mental health, Jean-Pierre told reporters Friday as they traveled to Boston.

The Prince and Princess of Wales were slated to award the prince’s signature Earthshot Prize later on Friday. The winners are picked based on their efforts to solve environmental problems (Greenwire, Dec. 2).