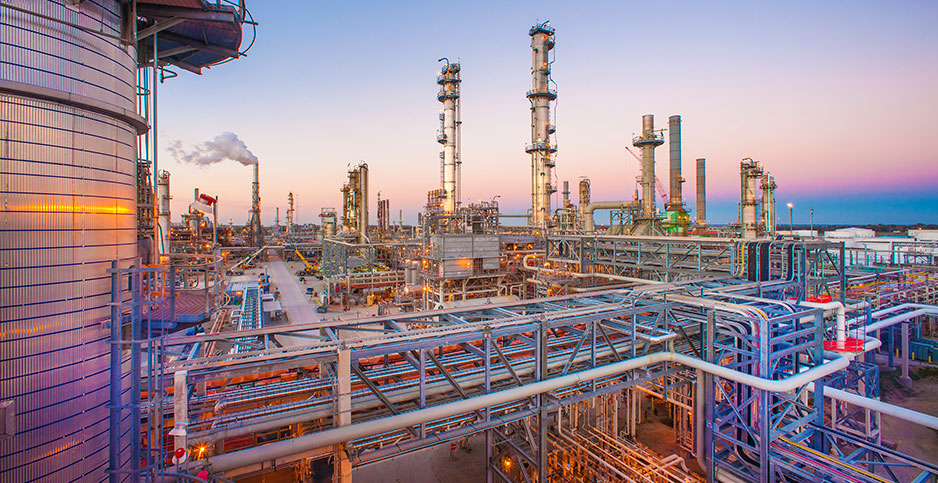 State utility regulators across the Midwest are revving up their interest in electric vehicle charging infrastructure. And the petroleum industry and its allies are urging them to hit the brakes.

The American Petroleum Institute, American Fuel and Petrochemical Manufacturers, and Americans for Prosperity have all weighed in at utility commissions in Illinois, Iowa and Kansas in recent weeks with the same message: Neither ratepayers nor taxpayers should be called on to fund EV charging infrastructure.

The comments echo what they and other oil industry groups told a congressional subcommittee earlier this year during a hearing on electric vehicles.

"Consumers and taxpayers should not be forced to pay more in taxes, fees and/or electric utility rates so that someone else can purchase and operate an expensive electric vehicle," James Watson, executive director of the Illinois Petroleum Council, said in comments to the Illinois Commerce Commission.

Unlike California, where utility regulators have approved hundreds of millions of dollars of utility investment in charging infrastructure, many Midwest states are still debating the role of the utility and whether to allow ratepayer funds to be used (Energywire, Oct. 2).

Utilities, environmental groups and EV industry players such as Tesla Inc. and ChargePoint have argued that some level of utility involvement is key to accelerating adoption of plug-in vehicles.

The same parties say speeding up EV adoption can help reduce electric rates by enabling more efficient use of the grid, particularly in the windy Midwest. And they see electrifying the transportation sector as essential to slashing economywide greenhouse gas emissions.

But the oil industry, which stands out as the biggest loser as consumers trade in vehicles with internal combustion engines for electric vehicles, argues plug-in vehicles shouldn’t be subsidized by utility ratepayers or taxpayers.

The American Fuel and Petrochemical Manufacturers trumpeted a victory on that front in Kansas earlier this month.

The Washington-based trade group issued a press release citing its role in a rate case settlement with Kansas City Power & Light Co., which backed off a request to recover millions of dollars from its Kansas customers for EV charging stations.

An official for AFPM wasn’t available to discuss the issue, but as a principle it opposes utility ratepayers being forced to pay for infrastructure they don’t use.

Gina Penzig, a spokeswoman for KCP&L, which has installed about 1,000 EV charging stations as part of its Clean Charge Network across its two-state service area, disagreed with AFPM’s characterization of the agreement submitted to Kansas regulators.

Penzig said the settlement didn’t address recovery of the EV charging equipment; rather, the matter can be addressed during the utility’s next rate case following a five-year rate moratorium put in place as part of the utility’s recent merger.

The utility said its charging network has made the Kansas City area a leader in EV penetration with a 70 percent increase in adoption from 2016 to 2017, a trend that encourages more efficient use of the grid and reduced tailpipe emissions.

‘Looking for a level playing field’

It’s not just the oil industry pushing back against utility investments in EV infrastructure.

In Illinois and Iowa, the state chapters of Americans for Prosperity — the political arm of the Koch brothers and a close ally of the fossil fuel industry — have urged regulators to disallow utility investments in EV infrastructure.

"We don’t want captive ratepayers to end up subsidizing all of this new infrastructure for electric vehicle owners," Drew Klein, head of the Iowa chapter of AFP, said in an interview.

The goal of the Iowa chapter of AFP — which opposed popular energy subsidies in the Hawkeye State such as the renewable fuel standard and the production tax credit for wind energy — is protecting free markets, not fossil fuel interests, Klein said.

"Overall our philosophy, whether it’s questions about energy or other sectors of the economy, is we just don’t think government ought to be putting their thumb on the scale," he said.

The Illinois Petroleum Council and state chapter of Americans for Prosperity weren’t the only groups to answer "no." Big energy users including Illinois Industrial Energy Consumers and the Illinois Manufacturers’ Association joined them.

"The bottom line for industry is we’re looking for a level playing field," said Sabrina Fang, an API spokesperson.

Fang acknowledged the loss of market share from EVs is "a concern for our industry and our companies," but she said the group is also looking out for consumers.

"I don’t want to pay extra on my electric bill because some millionaire drives a Tesla," Fang said.

In comments to the ICC, the petroleum council also said the environmental benefits of EVs are oversold. The group cited a Swedish study last year, one touted by groups that deny man-made climate change, that said car battery manufacturing alone emits the same CO2 as driving a gasoline-powered car for six to eight years.

Tesla founder Elon Musk was among those who responded to the study, saying in a tweet, "Calling this clueless would be generous."

Several other groups that filed comments with the ICC, including Chicago-based Commonwealth Edison and Ameren Corp., based in St. Louis, said EVs significantly reduce air emissions, including greenhouse gases and ozone- and smog-forming nitrogen oxides. The utilities said the emissions benefits will only increase over time as fossil-fuel-based generation is displaced by cleaner energy.

ComEd and other parties cited an M.J. Bradley & Associates study commissioned by the Natural Resources Defense Council that said battery electric vehicles would reduce Illinois CO2 emissions by as much as 97 million tons by 2050. That study didn’t look at emissions associated with vehicle or battery manufacturing.

Meanwhile, comments from Illinois Attorney General Lisa Madigan (D), who is among a coalition of state attorneys general suing the Trump administration to preserve federal clean car standards, didn’t respond to the ICC’s question about the environmental benefits of EVs.

The attorney general’s office instead focused on its role as consumer advocate and echoed the oil industry’s view that EV infrastructure should be left to the competitive market.

"The commission and the state of Illinois should give the private sector a fair opportunity to provide EV market needs and not adopt policies that may discourage private sector charging stations and unnecessarily increase customer rates," the attorney general’s comments said.

Still other groups such as the Citizens Utility Board and Environmental Defense Fund say questions about utility ownership should take a back seat to more important issues like designing rates in a way that leads EV owners to charge their cars during off-peak times.

Allowing utilities to "crowd out private competitors could have a chilling effect on private investment and innovation," CUB and EDF said in a joint filing. But utilities could also be helpful getting chargers installed in low-income or rural areas, they said.

Although ELPC doesn’t favor letting utilities profit on EV infrastructure, cutting them out of the market isn’t the answer, he said.

"If you do that, you’re delaying development of a market that provides a lot of societal benefits," Kelter said.