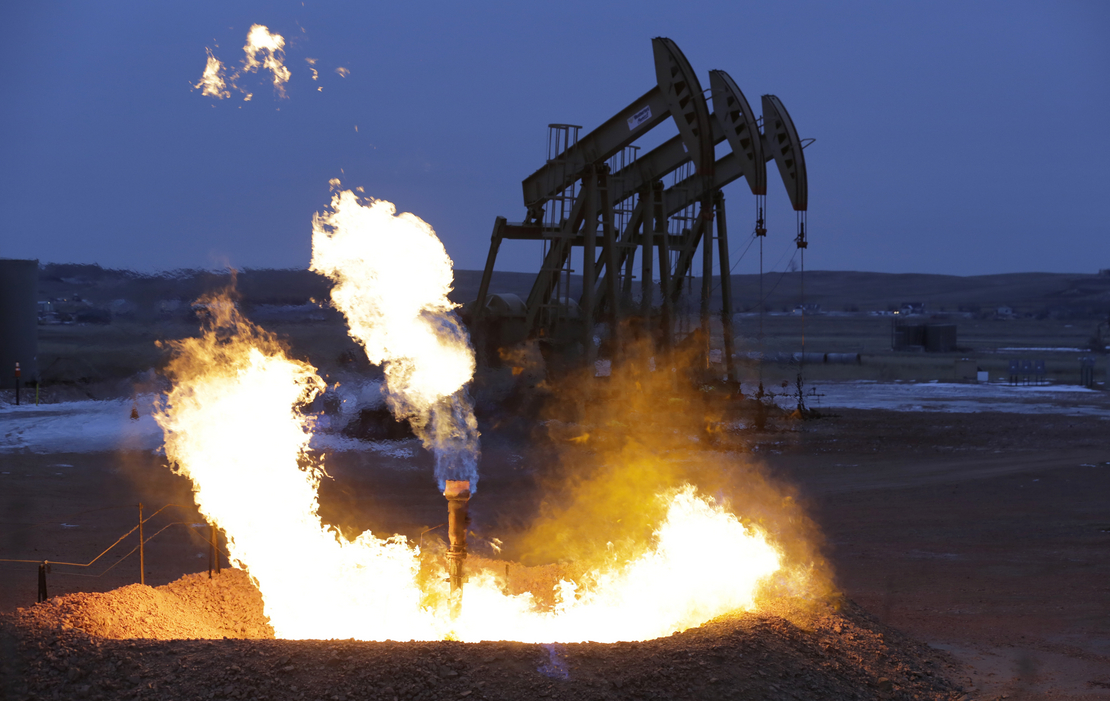 Few companies capture the contradictions of the oil industry like TotalEnergies. The French oil major is moving quickly into businesses outside of oil, snapping up large renewable companies in Brazil and the United States, even as it pushes to develop new oil fields in Africa and grow its liquefied natural gas division.

So goes the energy transition in the oil sector, where a handful of European oil giants are seeking to balance the world’s short-term need for fossil fuels with its long-term goal of achieving net-zero emissions.

The industry is basking in record profits two years after a handful of large European oil companies announced plans to transition their business and zero out emissions. The windfall has prompted questions about whether companies intend to spend their profits on their traditional business or on green technologies needed to meet their climate goals.

The choice is a stark one. The world is short on oil today. Inventories are down and investment in new production is limited, but demand has shown no signs of slowing down amid growing fears of a recession. Those factors would traditionally be a recipe for more oil production.

But the planet also can ill afford the additional emissions that come with new oil projects. The International Energy Agency in its 2022 World Energy Outlook said there is little room for new oil and gas investments if the world is to limit global temperature increase to 1.5 degrees Celsius by 2050. It estimates fossil fuel projects approved in 2021 will add 25 billion tons of emissions to the atmosphere over their lifetimes, or 5 percent of the world’s remaining carbon budget.

“It seems they don’t see high enough returns in their new businesses, but are also afraid to double down or to be seen to invest in oil and gas,” said David Doherty, an analyst who tracks the oil industry at BloombergNEF.

So far, the European majors have chosen a third option for their record profits, with most electing to pay down debt and return money to shareholders in the form of stock buybacks and enhanced dividends. Goldman Sachs estimates that European energy firms have seen debt levels fall from 2.3 times revenues in 2020 to 0.5 times revenues this year.

Oil companies have profited mightily from the uptick in energy prices this year. Total posted a profit of $9.86 billion in the third quarter, more than double the $4.77 billion it earned in the same time last year. BP recorded a profit of $8.2 billion, up from $3.3 billion in the third quarter of 2021, while Shell’s profits rose from $4.1 billion to $9.45 billion over the same period.

All three companies have committed to achieving net-zero emissions by midcentury. That makes them outliers in the oil industry. Wood Mackenzie said in October that only 10 oil companies have set climate targets for Scope 3 emissions, with European majors accounting for half of those pledges. Scope 3 emissions, which covers emissions associated with customers that burn oil and gas products, account for 80 to 95 percent of oil and gas emissions.

Tom Ellacott, a Wood Mackenzie analyst, believes the European majors have made considerable progress on their climate goals. Total recently acquired the Clearway Energy Group in the United States, boosting its renewable generating capacity from 4.4 gigawatts in the second quarter of 2022 to 16 GW in the third quarter. The French oil major also announced a joint venture with Casa dos Ventos, a Brazilian renewable developer with 6 GW of renewable capacity in operation, construction or development.

The investments put Total at the forefront of oil industry investments in renewables. But it is hardly alone in plotting a shift to cleaner energy sources.

BP paid more than $4 billion for the biogas producer Archaea Energy Inc. and acquired a 40 percent stake in a massive Australian green hydrogen project. Shell, for its part, paid $1.55 billion for Solenergi Power Pvt. Ltd., one of India’s largest renewable developers, and announced a joint venture to develop hydrogen refueling stations in China. Even Chevron, the American oil giant, has dipped its toes into the transition waters with the $3.15 billion acquisition of the Renewable Energy Group, a biofuel company.

“I would argue the European majors have made a tremendous amount of progress in diversifying into low-carbon themes and provided a nice foundation to scale up beyond 2030,” Ellacott said.

Others are less sure. Even as Total is pursuing a build-out of its renewable business, it is pushing to start a pair of new oil fields in Africa, which are projected to come online in 2025 and 2026. The fields will increase Total’s crude production by roughly 15 percent, or 200,000 barrels a day. Total is also pushing to increase its LNG production 40 percent by the end of the decade, in a move mirrored by other oil majors.

Such increases are inconsistent with the goal of limiting global warming to 1.5 or 1.7 C, said Guy Prince, an oil analyst at Carbon Tracker. In its most recent energy outlook, the International Energy Agency said investment in new oil infrastructure needs to be restricted to existing fields or those with relatively short production time frames for the world to meet its climate goals.

“It seems like many are banking on business as usual, but at least some of the European majors have conceded that production will have to fall eventually,” Prince said. “In the short term, that has not been reflected in their decisionmaking.”

In a presentation outlining the company’s strategic vision, Total CEO Patrick Pouyanné in September described an all-of-the-above energy approach. The French giant is seeking to profit from its oil assets in the short term, while building its business around LNG and renewable electricity in the medium to long term, Pouyanné said.

“It’s a balanced strategy,” he told financial analysts at the time, adding that “we think that all these three energies — oil, LNG/gas and electricity — will need investments.”

The big question for climate is where the industry goes next. Recession fears could put a damper on crude demand in 2023, though the world’s appetite for crude has shown no signs of abating. Many analysts think oil companies will boost their spending on oil and gas if fossil fuel markets remain tight. At the same time, most expect spending on green investments will climb, as well.

The question is whether macroeconomic conditions will prompt a wider reassessment. The European oil majors have been undeterred by economic uncertainties roiling the world this year and seem intent to continue their green pivot, said Doherty, the BloombergNEF analyst. Yet green investments will be less profitable than what the European majors are expecting, he said.

“As a result, the main thing to look out for is at what stage might oil companies, or investors, decide that returns from new energies will not suffice,” he said. That could prompt them to halt their green investments or sell them off. When it comes to making money, Doherty said, “the message is clear: Renewables and power are no oil and gas.”