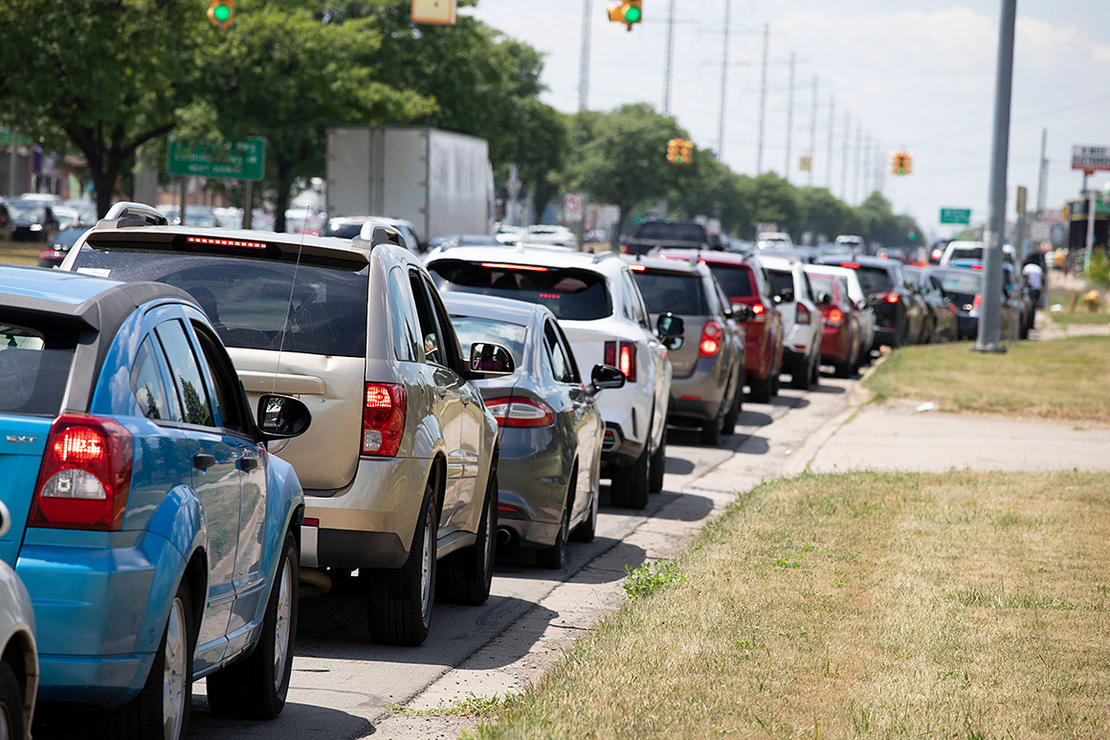 Exxon Mobil Corp. earned $17.9 billion in the second quarter of the year, Chevron Corp. earned $11.6 billion, and Shell PLC earned $16.7 billion. That’s more than triple each company’s profit from the same period last year, and it came after months of criticism from politicians who accused the companies of profiteering during wartime (E&E News PM, June 10).

Oil prices rose during the April-to-June period, and the companies recorded whopping margins in their refining operations as demand for fuel surged. Chevron, for instance, said its West Coast refineries produced a margin of $47.03 a barrel in the second quarter, up from $14.39 a year ago. The average price of regular U.S. gasoline topped $5 a gallon in June before falling.

Big Oil earnings arrived as American continue to struggle with inflation not seen since the 1980s. At the same time, Congress is now considering a bill supported by Sen. Joe Manchin (D-W.Va.) that would benefit fossil fuel companies while also providing $369 billion in tax breaks and other financial incentives to combat climate change (Energywire, July 29).

Oil companies argue they’re investing heavily to increase their production and open new refining capacity, which will help bring down prices. The industry was forced to slash spending during the pandemic as oil prices plunged and companies suffered record losses (Energywire, Feb. 3, 2021).

“Clearly, to lower prices, the industry needs to increase investment and catch up to recovering demand,” Exxon CEO Darren Woods said on a call with analysts. “Unfortunately, this will take time.”

Oil companies are also under pressure to control costs and reward investors with dividends and stock buybacks. Exxon spent $7.6 billion on dividends and share purchases during the second quarter.

Executives at oil majors were cautious in their comments last week about the “Inflation Reduction Act” that’s pending in Congress. Some of the financial benefits would go to technology that Big Oil has been investing in, like carbon capture, hydrogen production and biofuels.

“It is encouraging to see the recognition and the desire to try to catalyze investment in this space because, as we’ve said, we think they’re going to be absolutely critical to society,” Woods said.

Shell CEO Ben van Beurden said he was pleased the proposed U.S. legislation would require fossil fuel lease sales in the Gulf of Mexico and on federal land.

“I will make the point that I’ve made before, that the world needs new oil and gas to come onstream,” he said on a call with analysts.

U.S. gasoline prices have been on a downward trend in recent weeks along with oil prices. Yesterday, AAA reported a national average for regular gasoline of $4.22 per gallon — compared with about $4.86 a gallon a month earlier. Still, the automobile club said the year-earlier gasoline price was around $3.17 per gallon.

While average U.S. gasoline prices were higher at times in 2008 when adjusted for inflation, the $5-a-gallon level seen in June led to a backlash. President Joe Biden called out Exxon for making “more money than God,” while some observers cautioned that big companies don’t directly control the price at the pump.

“These dirty companies are raking in massive profits — all while forcing us to pay more at the pump and causing the deaths of countless Americans from extreme heat, drought, fires and choked lungs,” Newsom said in a Friday tweet that linked to a report on Exxon’s quarterly profit.

While new refinery capacity is expected to open globally and in the U.S. later this year and early in 2023, the companies warned that price spikes are likely to continue as the world’s economy continues to recover from the pandemic.

“On the demand side, we haven’t even seen a full recovery to 2019 type of demand,” van Beurden said. “My concern is we will have a very tight situation [and] a lot of volatility.”