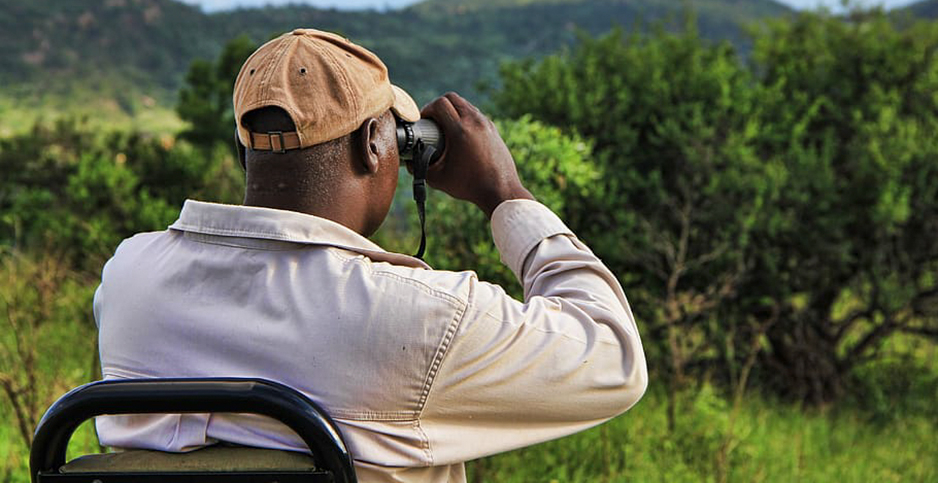 #BlackBirdersWeek has drawn attention to diversity in birdwatching. Pxfuel

The newly hatched #BlackBirdersWeek has taken off this week across social media.

Since starting Sunday, at the behest of African American scientists, birders and others, the Twitter rallying cry has beckoned a wide range of participants.

More than a hashtag, #BlackBirdersWeek has combined videos, virtual events and plenty of bird photos, threaded with dialogue and acute observations about diversity.

And now, even as the week comes to a close, organizers are figuring out what could come next.

"We didn’t pick our moment but we are rising to the occasion when the black experience is the focus of the national conversation," Tykee James, government affairs coordinator for the National Audubon Society, said in an email today.

James added that he has learned that "more needs to be done to amplify the conservation research being done by black people in STEM fields and connect it to creating better policy outcomes for communities of color," referring to the fields of science, technology, engineering and mathematics.

James noted that @BlackAFinSTEM has "gained a huge number of followers online this week" on both Twitter and Instagram.

With a stated aim of "showcasing Black STEM Unity and sharing our experiences," @BlackAFinSTEM now has more than 19,900 Twitter followers.

There have been #BirdingWhileBlack livestream discussions. And the week ends today with a #BlackWomenWhoBird discussion.

Though in some respects years in the making, #BlackBirdersWeek got an extra push this year from a viral video that showed a May 25 encounter in New York City’s Central Park between black birder Christian Cooper and a white woman, Amy Cooper, who is no relation to Christian Cooper.

Christian Cooper was looking for birds in a part of the park called the Ramble when he told the woman her dog should be leashed. She told him she would alert police that "there’s an African American man threatening my life" and called 911.

"I often leave my binoculars or camera behind because I’m concerned someone will think I’m casing a neighborhood," Danielle Perryman, a graduate student at the University of California, Berkeley, wrote Monday.

Jacqueline Scott, a graduate student at the University of Toronto, recounted Tuesday that "I was even thinking of bird-watching vacations, when I realized that I might be the only black in the group."

One federal survey conducted in 2000 and 2001 estimated the average U.S. bird-watcher will meet no more than two or three African American bird-watchers over a 20-year period.

Birder and graduate student Corina Newsome first previewed #BlackBirdersWeek last Friday with a Twitter video in which she declared "we’ve decided to change [the] narrative" about African Americans and the outdoors.

"Help us to show the world, especially the next generation of young Black birders and nature enthusiasts, that we exist, that they are welcome, and that this space belongs to them too," Newsome said.

The 27-year-old Philadelphia native and former Philadelphia Zoo intern is in her second year of graduate school at Georgia Southern University, where she studies seaside sparrows. Her 52-second video had been viewed more than 137,000 times as of this morning.

The Twitter participants have included Fish and Wildlife Service Director Aurelia Skipwith, who retweeted an observation from her assistant director, Jerome Ford.

"My favorite bird is the wood duck," Ford stated. "It’s the first bird I ever banded early in my career, and it’s the most beautiful one I had ever seen."

"When we look at our diversity numbers of employment, they’re not reflective of our communities," Skipwith told E&E News in an interview (Greenwire, April 6).