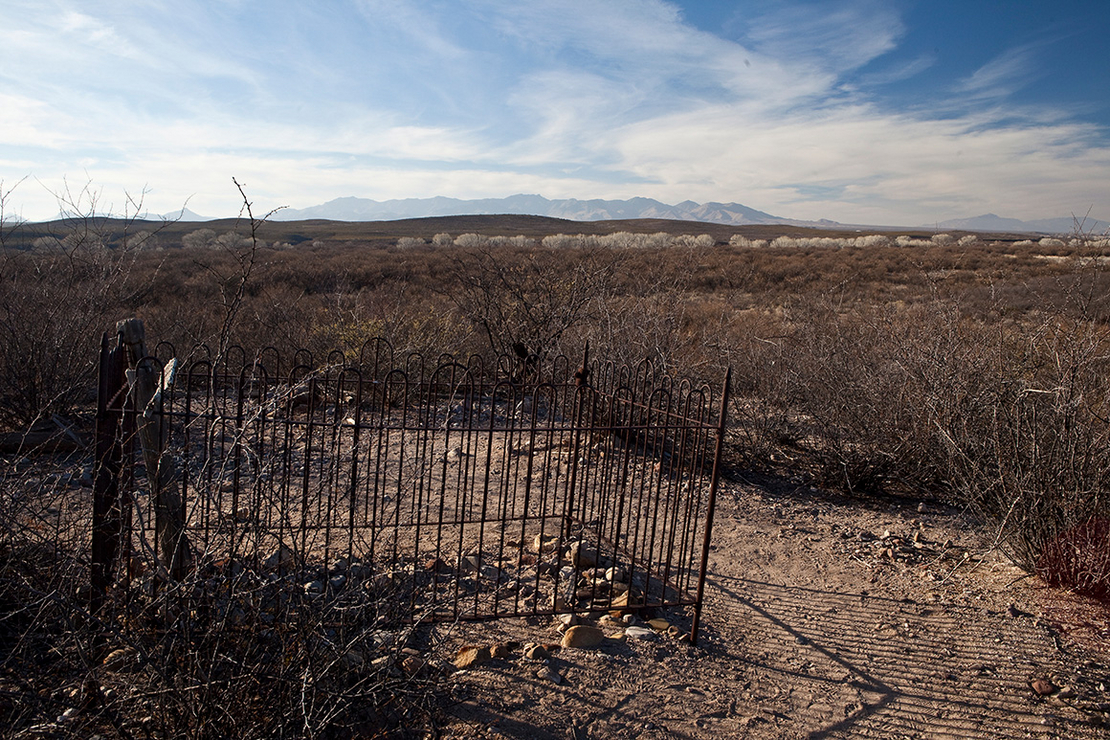 The San Pedro Riparian National Conservation Area is along the San Pedro River in Arizona. Bob Wick/Bureau of Land Management/Flickr

The Bureau of Land Management will reevaluate the impacts of livestock grazing on plants and animals inside Arizona’s San Pedro Riparian National Conservation Area as part of a legal settlement with environmental groups.

The settlement finalized yesterday resolves an April 2020 lawsuit in which a coalition of groups claimed a BLM resource management plan for the conservation area improperly allowed “expanded livestock grazing” and “expansive vegetation treatments” that will “undermine the conservation values for which Congress protected the San Pedro Riparian NCA” (Greenwire, April 8, 2020).

The settlement requires BLM to update management conditions in the RMP if during the evaluation process it finds that livestock grazing “does not meet” the criteria for managing the San Pedro Riparian NCA “in a manner that conserves, protects, and enhances the [NCA] and the aquatic, wildlife, archeological, paleontological, scientific, cultural, educational, and recreational resources.”

It also requires BLM during the allotment review process to consider a “no grazing” alternative banning livestock in the San Pedro Riparian NCA entirely.

BLM also agrees to work on voluntary measures with grazing allotment leaseholders to limit grazing in certain riparian areas on two of the four allotments to only the winter months, and to “inspect, maintain and repair, as BLM deems appropriate, allotment pasture fences” that, if not maintained, can allow cattle to roam off into sensitive areas.

BLM and the Fish and Wildlife Service, respectively, agree in the settlement to prepare a biological assessment and biological opinion analyzing the impacts of the RMP proposal for additional grazing on the Huachuca water umbel, southwestern willow flycatcher, desert pupfish, Gila topminnow, northern Mexican gartersnake, yellow-billed cuckoo and Arizona eryngo.

BLM and FWS also agreed in the settlement to pay $150,000 in attorneys’ fees and costs of litigation to the coalition that filed the lawsuit — the Western Watersheds Project, Center for Biological Diversity and Sierra Club.

“In 1988 Congress required the Bureau to manage the San Pedro Riparian National Conservation Area to ‘conserve, protect, and enhance’ the conservation values of the area. Since that time, the Bureau has manufactured every excuse to justify continued grazing within this national treasure,” Todd Tucci, senior attorney for Advocates for the West, which represented the environmental groups, said in a statement. “We are pleased the Bureau has finally agreed to take a hard look at the impacts of grazing within the San Pedro.”

BLM declined to comment. A representative with the Department of Justice did not respond to a request for comment.

The nearly 57,000-acre San Pedro Riparian NCA is home to 80 species of mammals, but also contains marshlands, mesquite bosques and other rare habitat, as well as 350 birds and 50 species of reptiles and amphibians.

Of particular concern, as noted in the 2020 lawsuit, is the Huachuca water umbel, a semi-aquatic plant, which is listed as endangered under the Endangered Species Act.

FWS in June determined that another plant found in the San Pedro Riparian NCA — the Arizona eryngo — is also endangered (Greenwire, June 13).

“The San Pedro Riparian National Conservation Area was established to protect the ecological values of this amazing place and to ensure that the diversity of plants and animals thrive,” Sandy Bahr, director for Sierra Club’s Grand Canyon Chapter, said in a statement. “This settlement helps to put the Bureau of Land Management on track for doing what it is mandated to do to protect the San Pedro NCA.”